“OPS attendees will hear from three different media outlets on how information related to organic fresh produce is collected and disseminated to consumers during this engaging and informative session, “said Matt Seeley, CEO of OPS.  “To have a reporter from the world’s most recognized newspaper, an Emmy recognized television journalist and the head of digital media for one of the largest organic retailers will provide audience members a terrific overview of how the media is handling information related to organic fresh produce.”

Organic Fresh Produce and the Media speakers include:

Anahad O'Connor is a bestselling author and staff reporter for The New York Times. Anahad covers consumer health, writing about topics such as nutrition, chronic disease, obesity and the food industry. 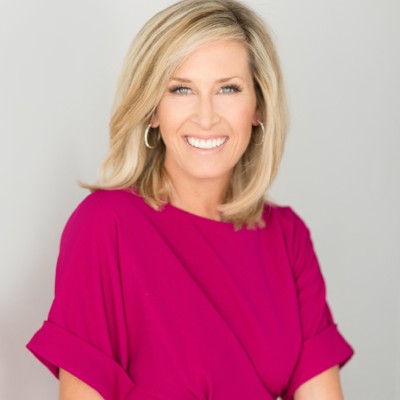 Laura Evans, Emmy Award-Winning Journalist
Laura Evans is a veteran journalist who most recetnly served as the anchor of Fox 5 News in Washington, D.C. In her 25-year career, Laura has earned multiple Emmy's and Emmy Nomitations. 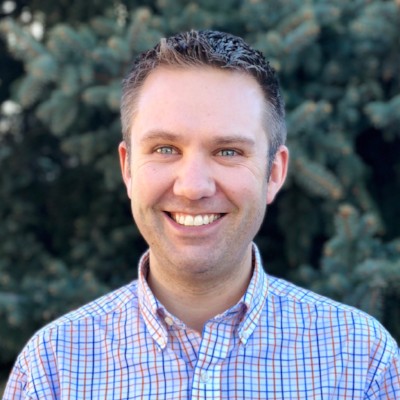 Ryan is the Director of Social Media forNatural Grocers with over 140 stores in 19 states. His work focuses on developing the brand's first fully-integrated social media program. 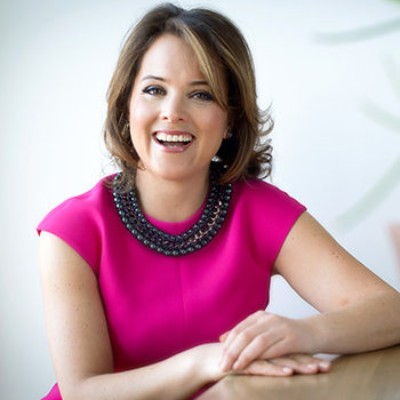 As CEO of The Better Nutrition Program, Ashley is an award-winning nutrition expert, author, spokesperson and advocate.

From the middle of March through May, the Hass Avocado Board has projected average weekly sales during the 12-week period topping 58 million pounds. Organic avocados are a different matter.  Supplies have not kept up with demand.

The most important aspect of the company’s success in organics, however, is the fact that they own the entire supply chain; from the land, to seed selection, propagation, production facilities, and seven strategically placed distribution centers throughout the USA and Canada.