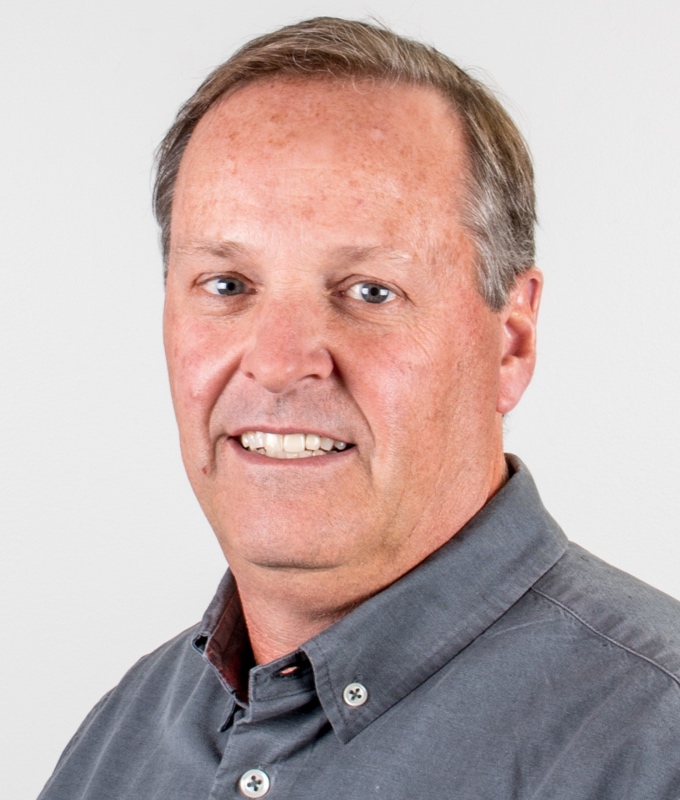 A dedicated 30-year veteran of the organic fresh produce industry, Matt Seeley is the co-founder and CEO of the Organic Produce Network (OPN), which launched in January 2017. OPN grew out of the success of the first Organic Produce Summit in 2016 – a first-year sell out event -- which Matt founded with the help of a group of equally passionate volunteers.

Coming back to media and events is a career full-circle for Matt. His career started in the fresh produce industry on the media side: in 1983 he joined the staff of The Packer, one of the leading sources for produce-related news, and in 1985, he became editor of the Fresh Produce Council Digest, the official publication of the Fresh Produce and Floral Council.

In 1987, Matt joined The Nunes Company as marketing manager, where he spearheaded the Foxy Brand’s entry into the growing market for organic produce. His success earned him the role of vice president for marketing and brand management at the company, which now offers more than 30 organic products.

"There is tremendous growth potential for organics in fresh produce and also in connection with other food categories such as juices and the beverage industry at large, as well as nutraceuticals, the snacking category and exports," he said.

Seeley has served on the California Leafy Greens Marketing Association Board of Directors and the Ag against Hunger Board of Directors. He was born in upstate New York and graduated from the University of Kansas with a degree in Journalism. He is married with two daughters and lives in Salinas, CA. 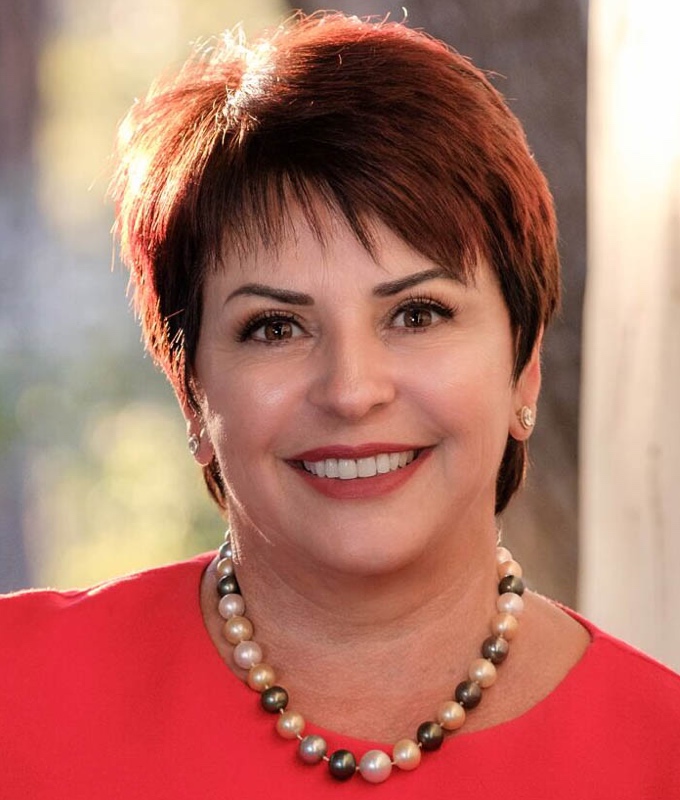 A driving force in farming and produce for more than 30 years, Tonya Antle is the Co-founder and EVP of the Organic Produce Network (OPN), which launched in January 2017. She is among the true advocates and trailblazers in organic produce, helping to propel it from the fringe to mainstream grocery retailers.

For more than 13 years, Tonya led the organic charge from her role as vice president of organic sales at Earthbound Farm, the country's leading brand of organic vegetables and salads. She was instrumental in helping to build the brand to its half billion-dollar sales level. Tonya has also consulted for leading U.S. venture capital firms about investments in the organic category.

Tonya's achievements have been recognized with an abundance of industry awards. She is the 2016 co-recipient, along with her husband, Rick, of the United Fresh Lifetime Achievement Award; the 2003 recipient of the Women in Produce achievement award; and the 2017 Ag Against Hunger Agricultural Woman of the Year Award.

In 2010, she joined the Ag Business Department at Cal Poly, San Luis Obispo, as an adjunct professor in Fresh Fruit and Vegetable Marketing. She also guest lectures at Hartnell Junior College's Ag Business Department and at California State University Monterey Bay's (CSUMB) School of Business. She currently is a member of the Women's Fund Leadership Council which is a field of interest fund at the Community Foundation for Monterey County, where she recently completed a $1.5 million endowment campaign for this fund. Tonya also serves on the Panetta Institute Foundation Board.

Tonya grew up on her family's table grape and citrus farm in Delano, California.

She holds a Bachelors of Arts degree in Communications from the University of California at Irvine. Her time is well-balanced among her entrepreneurial role in the organic produce industry, community volunteerism, and family. 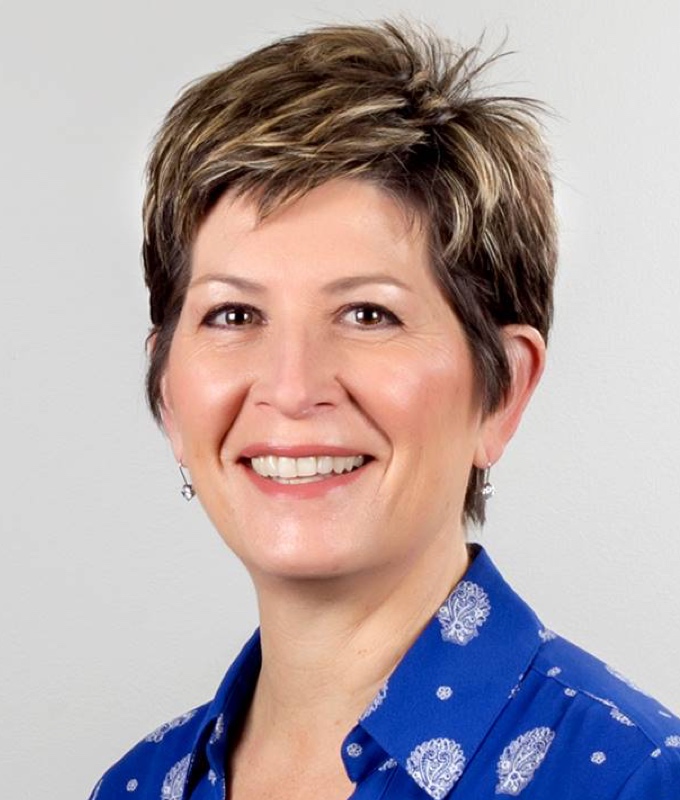 Prior to serving as President of the Organic Produce Summit, Susan spent 17 years with The Nunes company in their marketing department, primarily as Packaging Manager. During her tenure, Susan oversaw tradeshow coordination and event planning for the company, which made her uniquely qualified to step into her position at OPS. She also traveled extensively throughout the US and Europe as a product representative for a global flower seed company before her career at The Nunes Company.

Susan is married to produce veteran, Dan Canales, and in their spare time they enjoy golfing, gardening and spending time with their four grandchildren. 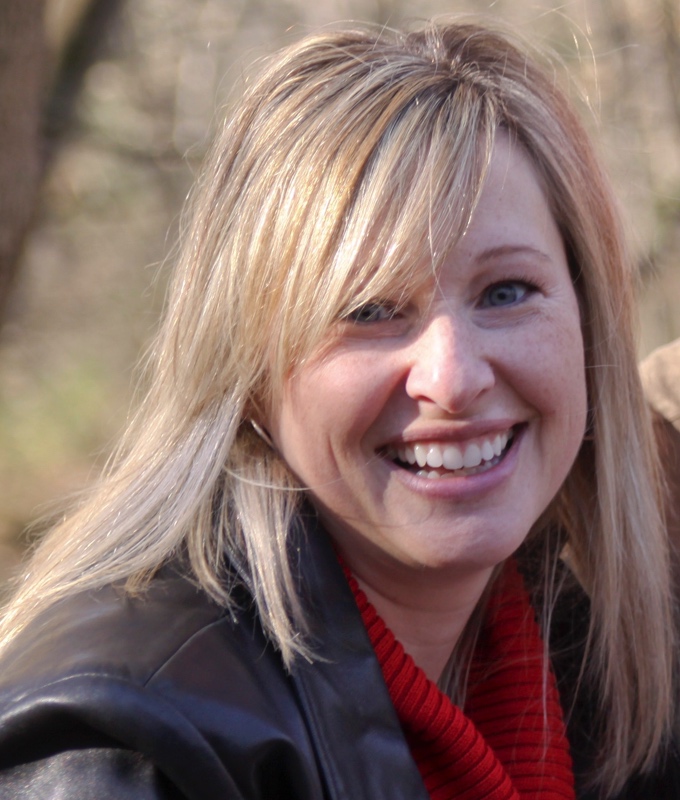 Dana Davis is President of her own sales and marketing firm, Tyger Sales and Marketing, LLC, where she works on behalf of many produce industry associations and publications.

Prior to establishing Tyger Sales and Marketing, she worked for the Produce Marketing Association for more than nine years, Rodale Press and ALDI, Inc.

In 2007, Dana was recognized as one of the produce industry's 40 Under 40 by Produce Business.

She received her BS degree in Marketing at Penn State University and is a life-member of the Penn State Alumni Association.

Dana lives in Nottingham, PA with her husband, Jack, and their son, Ty.

Kelli joined the OPN team in early 2019 and has jumped headfirst into the produce industry. As Trade Show and Marketing Manager, Kelli spearheads the day-to-day operations of the office, including marketing, trade show planning and production, and publishing OPN’s weekly e-newsletter OPN Connect.

Her favorite part of the job is establishing relationships with vendors, sponsors, exhibitors, and attendees. “Its such a thrill to see months of hard work turn into something amazing … incredible shows that people look forward to year after year!”

When not chasing after her toddler, Kelli enjoys cooking, reading, and watching re-runs of Law & Order (dun-dun).