While Canada is the leading producer of organic greenhouse grown tomatoes, cucumbers and bell peppers in North America, Mexico is quickly catching up, in part due to many large Canadian greenhouse players, who have ventured south to capture longer production cycles which allow for year round production of premium organic greenhouse products.

A leader of advanced organic agro-technology greenhouse vegetables in North America is Red Sun Farms.  The company, headquartered in Kingsville, Ontario, Canada farms over 600 acres of high-tech greenhouses in Canada, USA and Mexico.

In 2013 Red Sun Farms ventured into the organic arena in response to rising retailer and consumer demand for high quality organic options in the greenhouse vegetable category.

Red Sun Farm’s organic Canadian production, starts this month in March and continues through September. Their Mexican farms, centered in Numaran, Michoacán, begins production in September, with peak output in May.

The farms operate at about 30-40 percent capacity in “down season” according to Jim DiMenna, Red Sun Farms president and CEO. The lull occurs when output is lower and the farms are prepped for the following season. 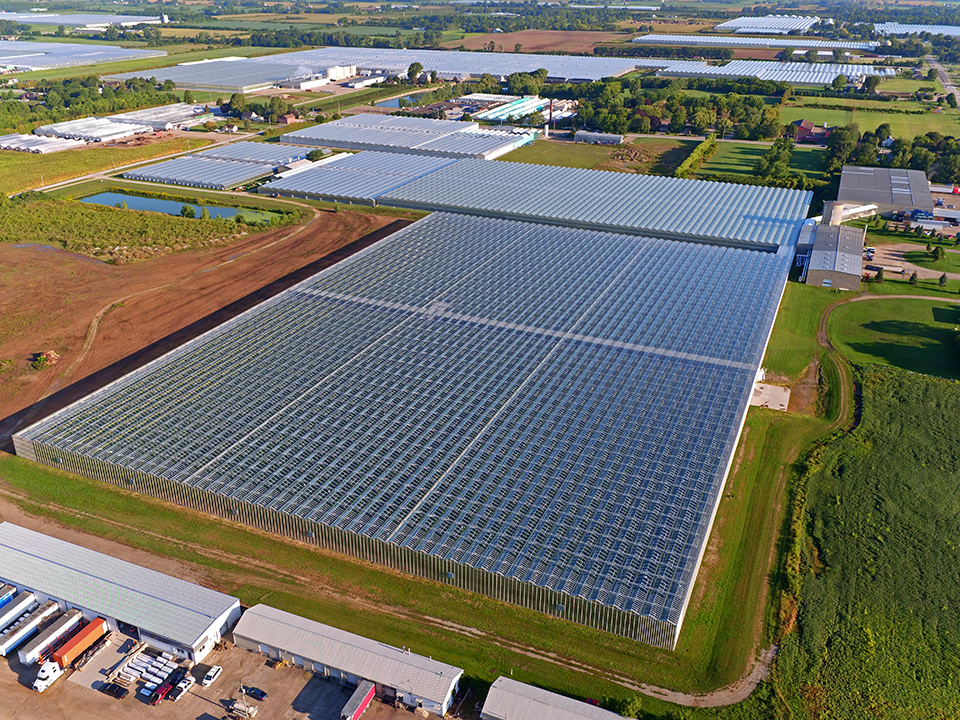 Organic grape tomatoes, which launched Red Sun Farms venture into organics, also supplements the company’s quest for eco-friendly packaging of its organic line.  The product continues to be the company’s dominant organic SKU and is available in a 12 X10 fiber-based top seal pint as well as 12 X 2lb bulk top seal bowls

“Offering eco-friendly packaging options that were philosophically and environmentally aligned with today’s organic consumer, we worked with our packaging partner for 16 months, shelf life testing, ship testing, humidity trials, formatting and designing prototypes until we achieved what we felt what would be the gold standard of organic pint packaging in North America,” said Harold Paivarinta, senior director of sales and business development at Red Sun Farms.  “If direct consumer and retailer feedback is any indication, our fiber-based top seal pint confirms we’ve achieved our goal.”

Perhaps the most important aspect of the company’s success in organics, however, is the fact that they own the entire supply chain; from the land, to seed selection, propagation, production facilities, and seven strategically placed distribution centers throughout the USA and Canada.  The firm compliments its efforts with marketing and consumer commodity education, completing the company’s vertical integration and closing the gap between farm and consumer. 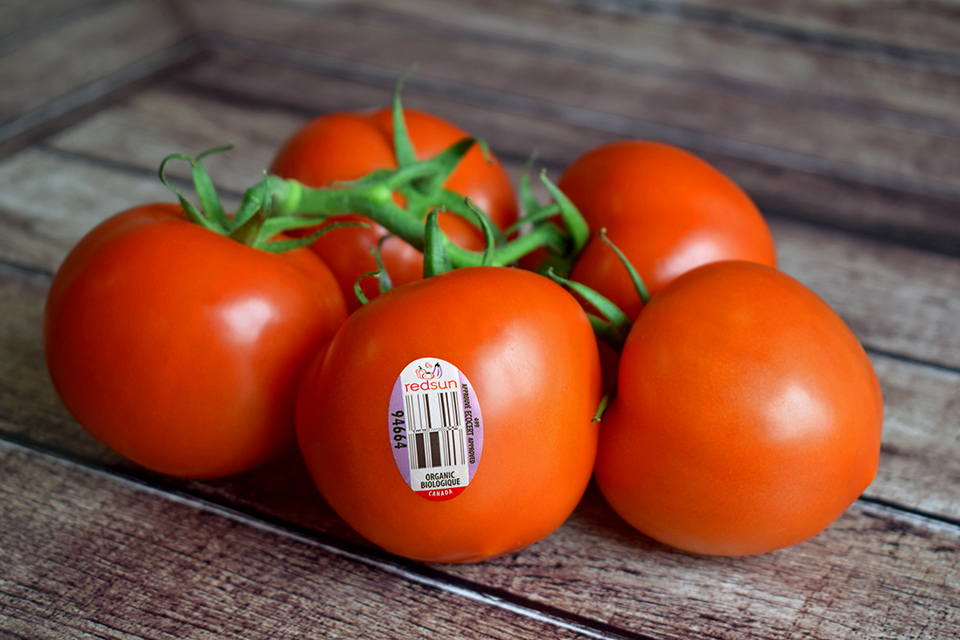 With the recent decision made by the National Organic Standards Board that will allow hydroponic and container gardens to be eligible for USDA organic certification, there will be no change in organic production methods at Red Sun Farms.

From the middle of March through May, the Hass Avocado Board has projected average weekly sales during the 12-week period topping 58 million pounds. Organic avocados are a different matter.  Supplies have not kept up with demand.