As many local growing seasons around the US are winding down, Bridges Organic Produce is getting ready to shift its Mexican veg program into high gear.

“The fall/winter plan is under way, and we are currently shipping Euro cucumbers and some slicer cucumbers from Querétaro, with limited supplies,” says Oscar Trujillo, who handles Mexican sales for the Portland, OR-based company. “Cucumbers from Sonora will start around September 24, followed by zucchini, yellow squash, and eggplant in October. We have several plantings during the season, allowing for more consistent production through the spring. We will have slightly more volume on eggplant and Graffiti eggplant this winter. Hard squash will be in strong supplies as normal, with shipments starting in November.” 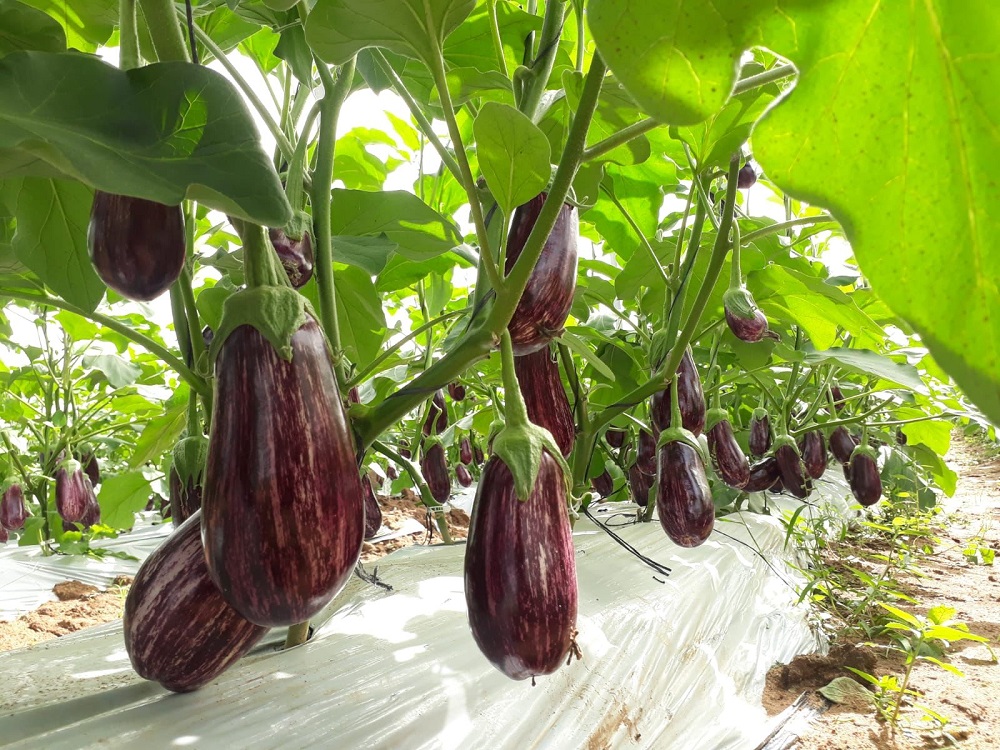 In addition to the organic items mentioned above, Bridges’ Mexican program offers bell peppers (red, green, orange, and yellow) and chili peppers (jalapeño, serrano, poblano, and Anaheim) from November/December through May. It also has an organic green bean program in the fall and spring and offers organic melons during the late spring and early summer.

“The fall/winter plan is under way, and we are currently shipping Euro cucumbers and some slicer cucumbers from Querétaro, with limited supplies. Cucumbers from Sonora will start around September 24, followed by zucchini, yellow squash, and eggplant in October.” - Oscar Trujillo

“This season, we are trying some new crops, including Roma tomatoes, tomatillos, and Thai and bomb peppers in trial quantities with limited availability,” shares Fernando González Peña, President of Floriza en Los Parajes. “We also increased our red bell and eggplant acreage.”

Rico Farms’ produce is sold under its own eponymous brand, while Floriza en Los Parajes and the other growers pack under Aztlán Organic, a Bridges private label.

“This season, we are trying some new crops, including Roma tomatoes, tomatillos, and Thai and bomb peppers in trial quantities with limited availability.” - Fernando González Peña

All of Bridges’ Mexican organic veg offerings are available as fair trade, and the company hopes more and more retailers will support the fair trade program. To do this, retailers agree to pay a small premium per case, and those premiums directly benefit the farmworkers, their families, and their communities. 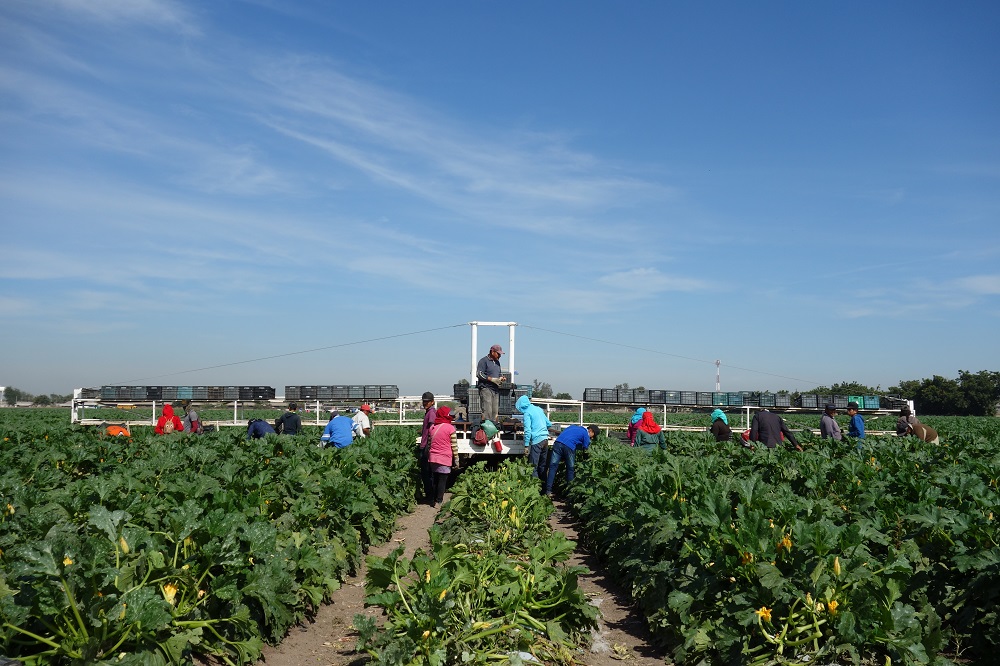 “We have four production cycles between three different farms that are Fair Trade Certified,” says Trujillo. “Hard squash items have the most volume for fair trade sales, but we are always open to volume contracts in other categories.”

“Fair trade plays a big role in our veg offerings, but we would like to see the program grow more,” adds Jacobo Yanes, commercial manager for Rico Farms. “We have the ability to expand the fair trade program with more products and capacity. Hopefully, we can get more support with the zucchini and yellow squash programs, which run from October–June, so we can expand the program and provide more benefits to our employees.” 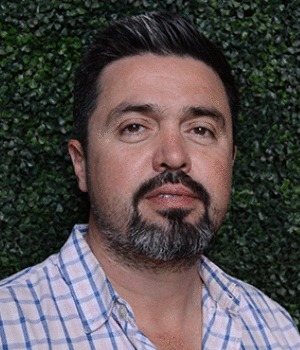 One of the main ways Rico Farms’ employees have decided to use the funds from the Fair Trade USA premiums is to purchase construction materials for their personal use. “We think this is the best project so far because using the funds this way helps them to improve both their homes and communities, so their families can feel more comfortable and secure,” says Yanes. “We want to keep this program going even with the new employees starting this season.” 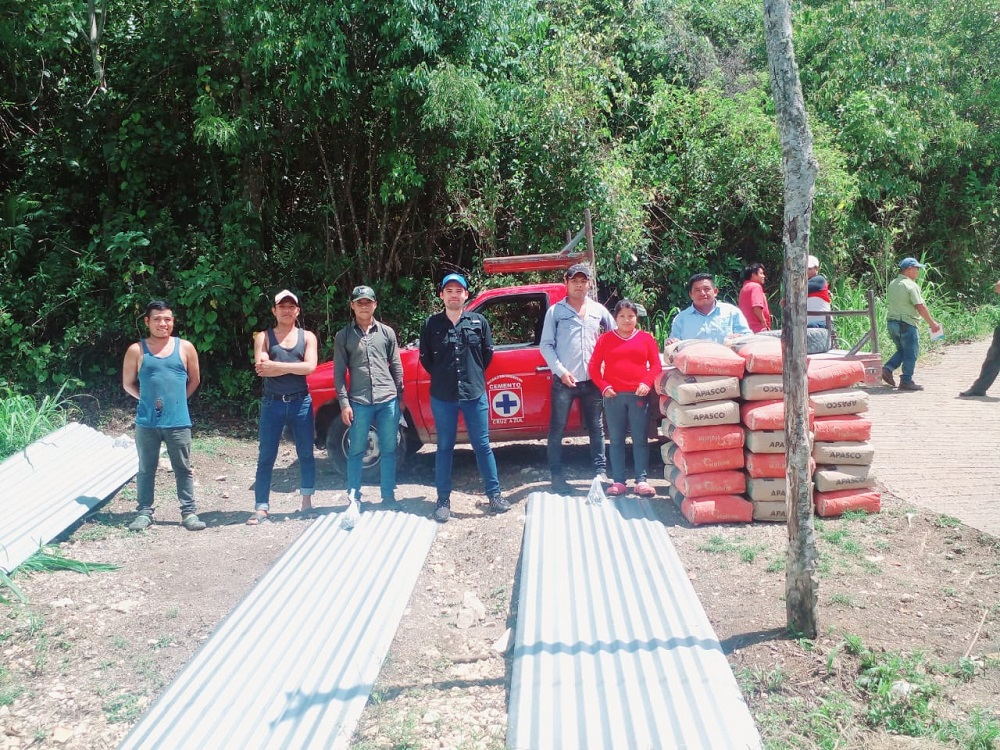 Yanes notes that an added bonus of Rico Farms’ fair trade certification is that it improves farmworker retention. “All those employees want to come back each season to work with us because they know the benefits that they can get working for a Fair Trade Certified company,” he says.

“Fair trade plays a big role in our veg offerings, but we would like to see the program grow more.” - Jacobo Yanes

Bridges loads its Mexican veg offerings FOB in Rio Rico/Nogales, and its customer base includes most wholesalers and retail chains in the US and Canada.

Trujillo says Bridges’ organic Mexican items with the most volume momentum include summer squash, winter squash, and cucumbers, and he also notes there’s been a continued increase in demand for eggplant, bell peppers, and hot peppers. 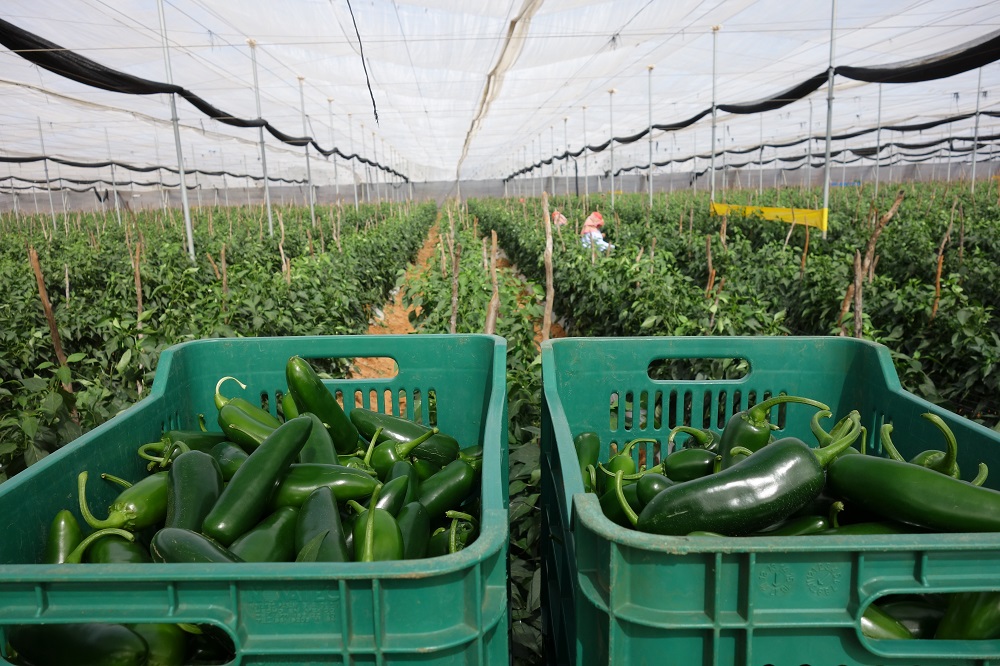 Yanes of Rico Farms says he’s seen demand for slicer cucumbers increase the most in recent seasons when compared to other products.

In terms of the current challenges faced by Bridges and its Mexican growers, Trujillo cites escalating costs and the fact that retailers have not yet done their share to absorb them.

“The biggest issue for pricing has been resistance from retail customers to help with the continuing increase of production costs, including seed, packaging, labor, water, and fuel,” Trujillo says. “I think we are probably about two years behind on passing on the continuing production cost increases. Other growers and shippers agree, so we expect that even with competition, we will see higher price quotes in general this season. Growers simply cannot afford to hold prices as they were one or two years ago. However, I believe raising prices will not be an issue as competition doesn’t feel as fierce as years past. Customers are more concerned with securing supply first, then working on pricing second.”

A two-part ed intensive featuring the results of two recently released reports on organic farming and an in-depth workshop discussing how organic farmers can address current challenges has been announced as part of the 2022 Organic Grower Summit (OGS) presented by Western Growers and OPN, slated for November 30–December 1 in Monterey, CA.

Fendt, a German agricultural machinery manufacturer founded in 1930 and purchased by AGCO Corporation in 1997, has a wide range of tractors available for fruit and vegetable row crop growers, according to Cale Sledge, director of Western US sales of Fendt for AGCO.