In recent years, as the popularity of organic onions has increased, the early spring period has experienced demand-exceeds-supply situations. The March-April time frame can experience a gap as the supply of storage onions is winding down and new crop onions are getting underway. This scenario can be true for all onions, but it can be especially challenging for organic onions.

This year the supply gap is proving to be even more acute than usual. On March 1, the USDA’s Agricultural Marketing Service’s organic crop summary revealed that the market price for organic onions ranged from $35 to $45 per 40-pound carton depending upon the color and location of those onions. 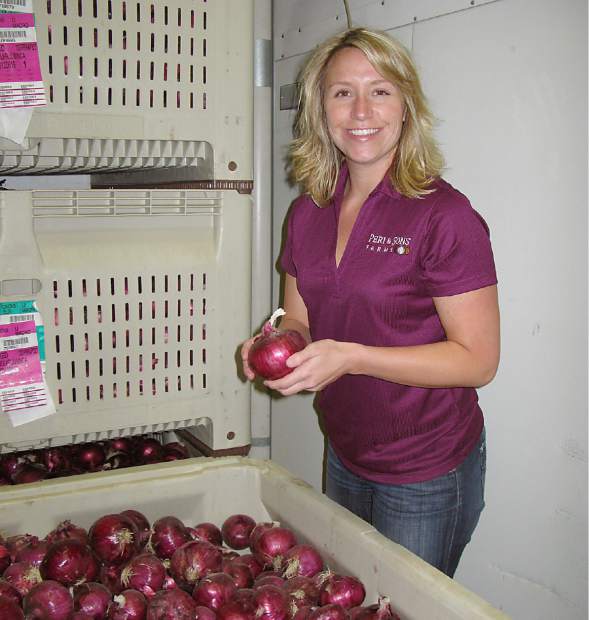 Jessica Peri of Peri & Sons Farms, Yerington, NV, relayed that her company’s supplies are very limited—only enough to handle contract customers. “We have few, if any, spot market organic onions available,” she said on March 2. “Supplies are tight. April is usually the most difficult month, but this year we moved through our storage crop faster than expected.”

It has been well documented that during this past year of the pandemic, shelf-stable produce staples experienced a spike in sales. In addition, organic produce was increasingly popular with its healthier-for-you reputation driving additional sales as shoppers tried to protect themselves from COVID-19 in any way they could. “There was definitely an increase in demand for organic onions,” Peri said. 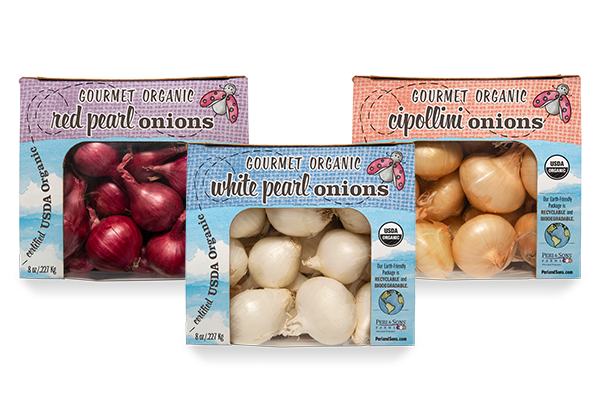 She added that Peri & Sons has experienced a year-over-year increase in demand for all the organic crops it grows for many years now. Consequently, the company's grower division is continually increasing the acreage devoted to organics, including organic onions. But this past year, demand outgrew even those increasing supplies. And that dynamic continues to be front and center as the coronavirus issue approaches its first anniversary of having a major impact on sales.

“There was definitely an increase in demand for organic onions.” -Jessica Peri

Peri said Mexico—the Tampico region specifically—is expected to add some fresh organic onion supplies to the mix in March but not nearly enough to materially alter the reality that organic supplies are shrinking.

The Rio Grande Valley of Texas is expected to start shipping good volumes of conventional onions in late March, but growers in that area produce very few organic onions. In 2020, organic onions from that point of origin represented only about 1 percent of total volume. 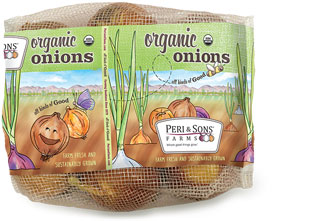 Peri said Peri & Sons will not see an increase in supplies of organic onions until the Imperial Valley kicks off in late April. The company was not able to plan for this March-April shortage when the 2020/21 storage crop was planted as production schedules were already in the works when the pandemic hit, and the increased demand materialized. She indicated that the company is planning for this potential a year from now.  She also noted that Peri & Sons added an organic pearl onion program last year and has increased that acreage for 2021. However, that crop won’t be harvested until the September/October time frame.

Peri said Mexico—the Tampico region specifically—is expected to add some fresh organic onion supplies to the mix in March but not nearly enough to materially alter the reality that organic supplies are shrinking.

Russon Holbrook of South Tex Organics in Mission, TX, told Organic Produce Network on March 3 that his company is are hoping to have a small uptick in organic onion volume this season once their fields are ready to be dug in late March or early April. He noted that it is still unclear how the well-publicized freezing temperatures that enveloped Texas in late February impacted the organic onion crop. “We have checked some fields, and at this point they seem to have recovered a bit, but we won’t really know until we begin to harvest and peel back the layers,” said Holbrook. 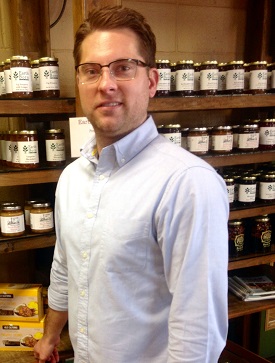 Holbrook said the grower-packer-shipper did plant a few more acres of organic onions for this season, but that will not represent a big increase in volume. South Tex Organics only sells its own organic onions, and it does not participate in the winter storage deal. However, Holbrook has received many calls in recent weeks from organic buyers across the country looking for supplies and wondering when the Texas onion deal will get underway. “I understand there are only about two to three more weeks of conventional onions in storage and even less on the organic side,” he said, noting that a gap in organic supplies appears inevitable near the end of March.

The strong organic onion market is a welcome sight for Holbrook. He said the February Texas freeze devastated the Rio Grande Valley citrus crop, which is the primary crop for South Tex Organics. “We’re not going to take advantage of our customer base, but we will be able to use every extra penny from the onion market to help us survive,” he said.

As the demand for organics increases across the globe, Red Sun Farms invests at both the farm and distribution-center level to support retail partners.

A Wide Variety of Organic Produce Will Increase Consumer Sales

Ron Pelger shares how retailers can drive organic produce sales by increasing the variety of organic items in their produce departments.

Working with California state and county officials in monitoring the current COVID situation, the Organic Produce Summit (OPS) 2021 has moved the dates of this year’s event in Monterey, CA to September 15-16.

As we enter March, look for outstanding leafy greens from Florida, premium-quality citrus out of California, and plentiful supplies of zucchini from Mexico.

1. The Giant Company Steps up Its Support of Organic Farming

3. OFRF and NRCS Partner to Provide Education and Outreach on Organic Conservation Practices

A Wide Variety of Organic Produce Will Increase Consumer Sales