Though most banana plantations harvest year-round, there is a seasonality to production, with the first six months of the year generating less fruit.

Mayra Velazquez de Leon, founder and president of San Diego-based Organics Unlimited, said January-June is the low season for bananas as it takes longer for each stalk of bananas to mature during the colder months. For example, on the company’s banana farms in Mexico, they are currently harvesting fruit from a particular plantation on a 14-week rotation. “During the summer, we are harvesting every 10 to 11 weeks,” she said. 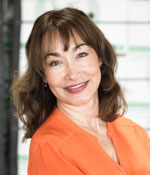 The January-June harvest schedule represents a very significant decline in supplies from each farm. Velazquez de Leon said this year’s decline is typical for Mexico, but the usual decline in global supply has been exacerbated by the winter hurricane that swept through Honduras and Guatemala wiping out all the banana production from those two countries. She revealed that it takes about nine months for a banana tree to go from planting to yield, so the replanting from that early December hurricane will not be back in production until August or September. 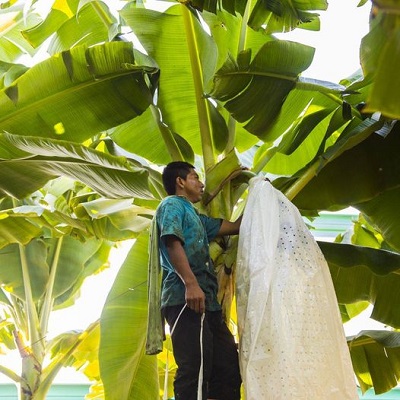 Velazquez de Leon said there is an upside to the drop in supplies—better prices for the grower community. She noted that the declining price at farmgate has been an issue for conventional banana growers for many years, and now it is spilling over to organic production as well.

At one time, Velaquez de Leon said the organic banana was a specialty crop in the hands of a few niche marketers, with a nice premium. It has now become mainstream and attracted the attention of the large multinational banana companies. As these multinational companies have increased their organic offerings, it has simultaneously driven down the farmgate price for organic growers. 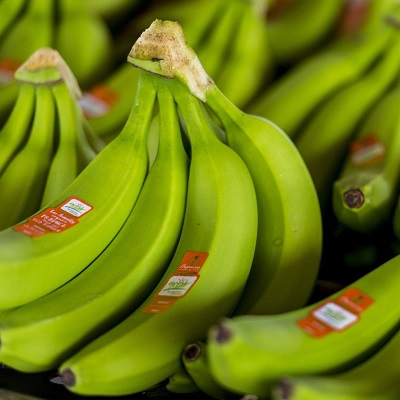 “There is a lot of downward pressure on price by the multinationals,” she said, noting that it is almost impossible to compete on a price basis with those companies.

As the large multinational companies have increased their organic offerings, it has simultaneously driven down the farmgate price for organic growers.

Producing an organic banana is an expensive proposition, Valazquez de Leon said. Besides the extra cultural costs and the decrease in yield per hectare, she said all the certifications that are needed for organic production add costs for the grower that are difficult to recoup in this pricing environment. Even now with higher spot market prices, the Organics Unlimited executive said growers do not always get to take advantage of the better prices because of contract pricing. She estimated that the field price for organic bananas has dropped 20 percent over the last few years even as the growers’ costs have gone up due to rising labor and input costs. “For growers, the margins are so thin,” she said, noting that smaller organic growers are being priced out of business. 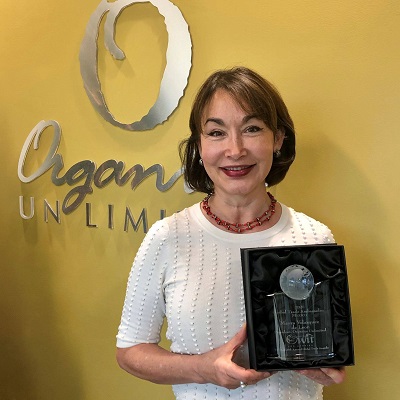 Velazquez de Leon said the retail community can help by supporting these small organic growers and paying them a fair price. She said there are retailers that pay a fair price for produce and, in turn, offer that fruit at a reasonable retail price. Other supermarkets, however, continue to offer organic bananas to their customers at a low-ball price that does not reflect production costs. 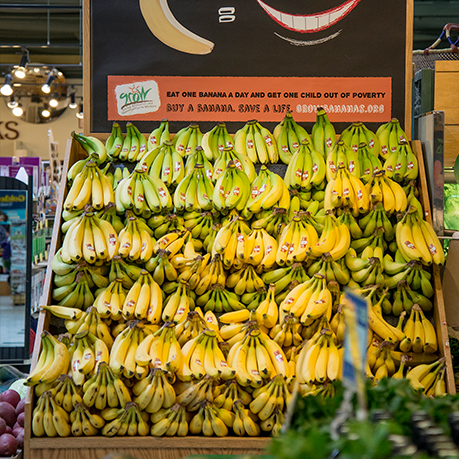 She estimated that the field price for organic bananas has dropped 20 percent over the last few years even as the growers’ costs have gone up due to rising labor and input costs.

“We all watched what happened on the conventional side, and we shouldn’t let that happen to the organic growers,” she said. “We need to do something about this.”

While Velazquez de Leon is an expert on organic bananas, she has noticed that this low-price race has impacted many other organic fruits and vegetables as well. “Organic growers need to be paid a fair price,” she said, adding that retailers want certified organic product, and they need to realize there is a cost to providing them what they want. 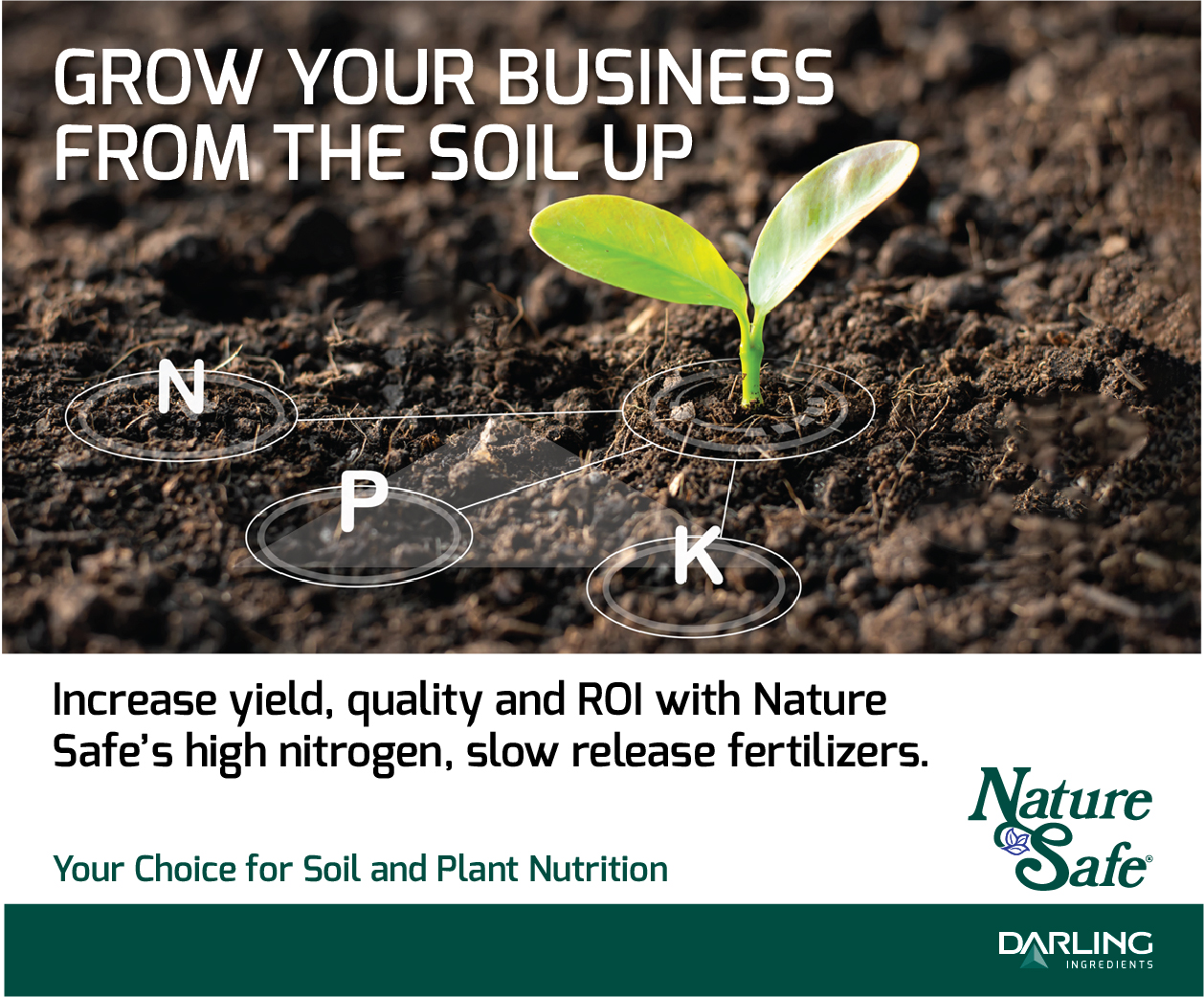 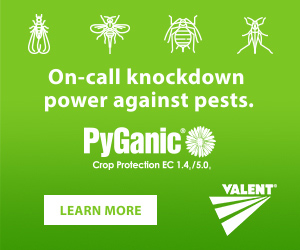 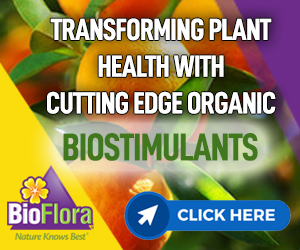