Last month, PCC Community Markets, a certified organic retailer and the largest community-owned food market in the US, announced the recipients of its third annual round of Organic Producer Grants.

“We know today that organic production protects local ecosystems, farmworkers, and is healthier for communities,” says Aimee Simpson, PCC’s senior director of advocacy and ESG. “That said, we also recognize how labor and cost intensive it can be to achieve and maintain organic certification. That’s why we believe it’s so important to support small farms as well as larger businesses in Washington state with their mission to feed our local communities with organic food.” 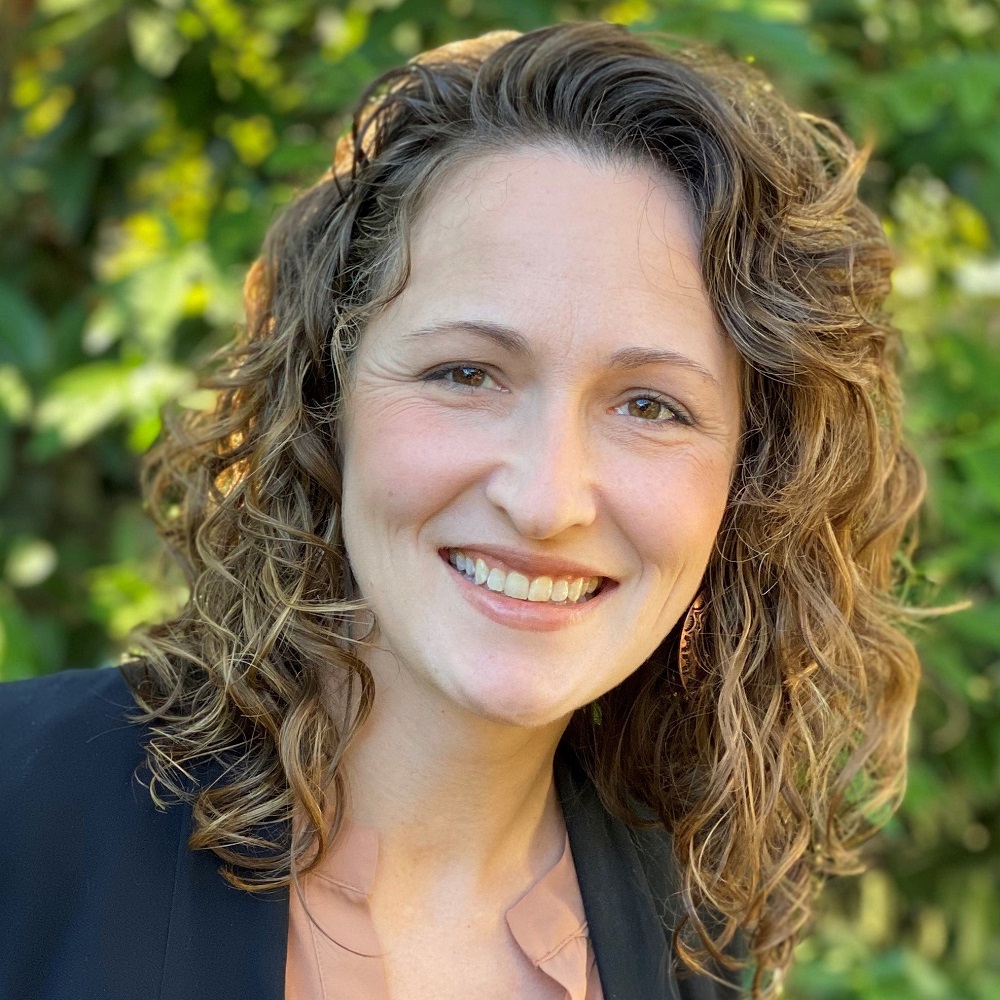 PCC awarded its first round of Organic Producer Grants in 2020, giving $5,000 each to Moon Valley Organics, River Valley Organics, and Shen Zen Tea. The following year, the cooperative distributed three $5,000 grants to First Cut Farm, Cabrera Farms, and Four Elements Farm. These prior six recipients used the grant monies towards new farming and processing equipment, a packhouse expansion, the addition of a heated break room, and more.

“We believe it’s so important to support small farms as well as larger businesses in Washington state with their mission to feed our local communities with organic food.” – Aimee Simpson

This year’s Organic Producer Grants awardees—five of which grow organic produce—will use the funds for a variety of purposes, from the purchase of new machinery and equipment to a vineyard trellis project.

Founded by Michael Shriver, Rent’s Due Ranch is a 60-acre farm located in Stanwood. It grows 60-plus organic crops, including lettuce, kale, corn, spring peas, and winter squash, and has been a PCC supplier since 1982. For many years, Rent’s Due Ranch has reduced its environmental footprint by packing and delivering the majority of its produce in reusable plastic crates rather than disposable boxes. The farm will use its Organic Producer Grant to replace old, cracked crates with new ones, which it estimates will prevent the equivalent of 27,000 disposable containers’ worth of landfill waste.

Mike Shriver of Rent’s Due Ranch, photo by Meryl Schenker

A seven-acre farm in Oak Harbor, Silva Family Farm grows organic Albion strawberries. Founders and owners Pablo Silva and Maura Vasquez come from farming backgrounds in Mexico and worked at Bow Hill Blueberries in Bow, Washington, for many years before starting their own growing operation in 2016. This year, the couple plans on expanding their farm by three acres and will use the Organic Producer Grant monies to purchase a cultivator, which will eliminate the need for plastic mulch and also help reduce labor costs.

“I was raised in an agricultural family in Mexico, and when I moved here [to the US] and took my first job, I was frustrated by all the chemicals I saw being sprayed on the plants,” says Silva. “We’re so grateful to partner with PCC to ensure we can continue to grow our plants organically with improvements to our small organic farm like the addition of a cultivator.”

Another one of this year’s Organic Producer Grants recipients is Long Hearing Farm, an organic mixed-veg operation based in Rockport. In 2021, Long Hearing Farm harvested 150-200 pounds of salad greens per week. It will use its PCC grant funds to purchase an electric salad greens harvester that can pick 300 pounds per hour, thus improving the farm’s efficiency, profitability, and ability to donate food to its local community. 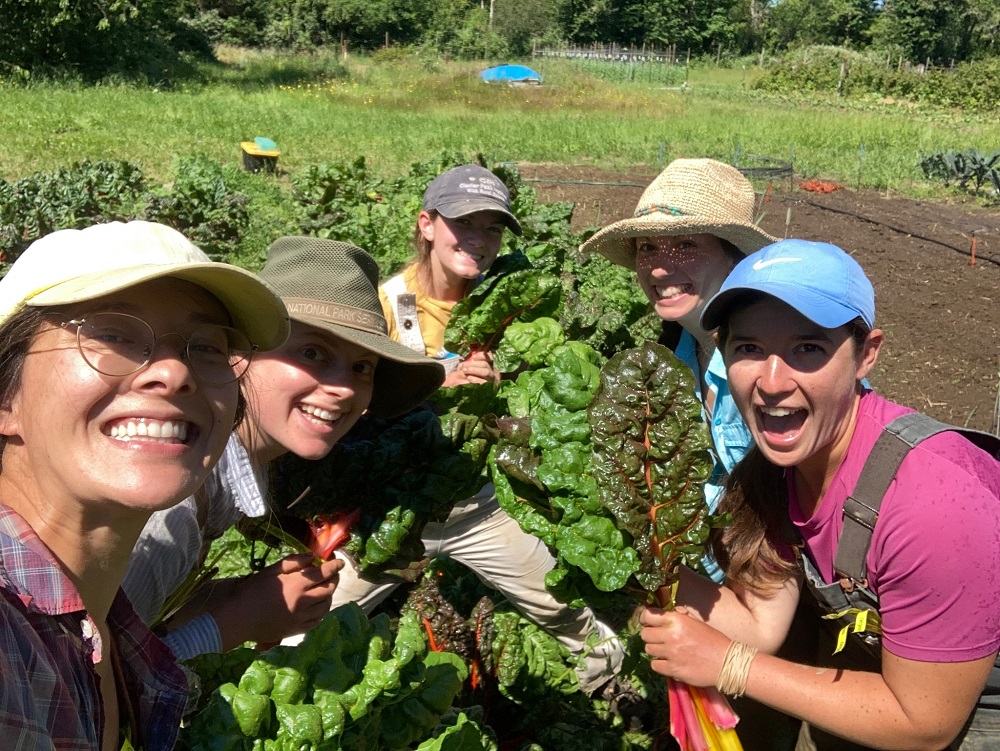 Founded by Matthew McDermott and Katie Pencke, Alluvial Farms is located in Everson, and grows organic hemp and grapes in addition to raising pastured pigs. The farm aims to eventually grow 25 tons of grapes annually for wine, raisins, and grape juice and will use its PCC grant to help fund a vineyard trellis project. 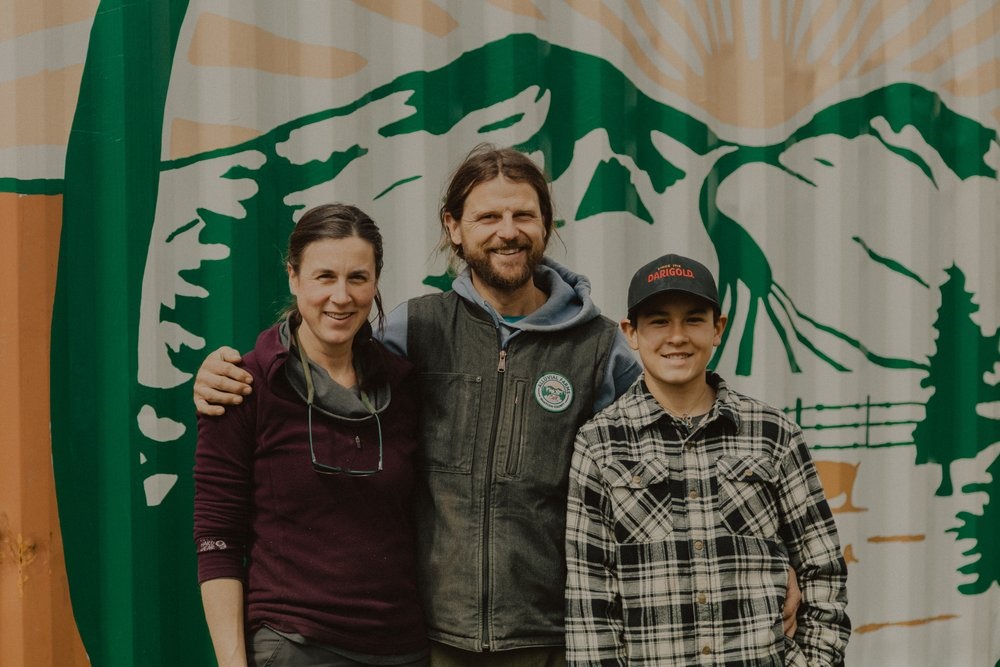 Another 2022 Organic Producer Grant recipient is Royal Produce, a small family farm in Royal City founded by Mexican immigrants Santos and Zanaida Guadarrama. Last year, the couple had to till under some of their organic asparagus crop because they didn’t have sufficient labor to harvest it. They hope to avoid that problem this year with the help of a solar-powered, foot-operated “picking assistant,” which they purchased with the PCC grant money.

Despite the fact that Royal Produce is not a PCC supplier, it was still eligible for an Organic Producer Grant because the aim of the program is to support local organic farming in general.

“We put our money where our mouth is, and we walk our talk,” says Kevin Byers, PCC’s senior produce merchandiser and a member of the Organic Producer Grants committee. “We’re not just supporting farms that help us. I don’t know anyone else who does this.”

In 2016, Penny Newman Grain Company launched its Farm Products division, which offers a comprehensive array of crop inputs for both conventional and organic growers.

Do you bend forward with your hands on your head face down in anguish? Many of us in the produce industry are in that same position as we try to control the many challenges faced daily. Inflation, supply limits, labor shortages, runaway freight costs, and profit margin threats are in the headlines while we try to keep business running on a full engine despite thoughts of dire straits in our minds.

As we head into summer, the Northwest will have good organic apple supplies (though less than usual) and a very limited volume of organic cherries.

5. How Good Food Enterprises Are Thriving in the COVID-19 Era