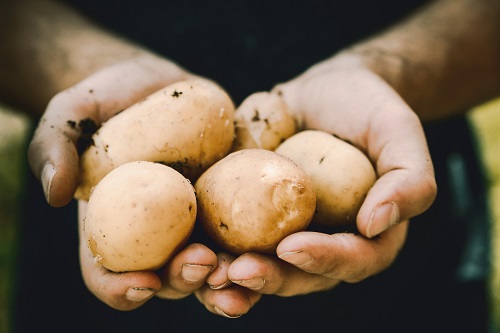 In fact, the Progressive Produce organic specialist added, “I don’t think supply catches up to demand until the Northwest starts up again in August/September.”

His comments were echoed by several others.  When asked if the reports of potato supplies being short were accurate, Tim Worden, account manager for RPE Inc., Bancroft, WI, said “that’s the understatement of the day.  It’s totally insane, you can quote me on that.”

Worden noted that he was talking about both organic and conventional potato supplies.  As a 10-year veteran in the industry, he said he has seen nothing like it before.  “But even the guys that have been here many more years than I have say they have never seen anything like this.” 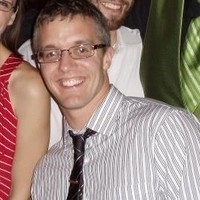 The potato industry career of Lance Poole, executive vice president of Eagle Eye Produce Inc., Idaho Falls, ID., dates back to the late 1990s, which he said also produced high prices and very short supplies.  He remembers the conventional market rose to $35 per 50-pound carton of loose russets during the 1998/99 season.  This week, the carton price climbed to $30 and Poole predicted it would continue to rise.  Interestingly, he said the conventional potato market was in shorter supply than the organic potato category.  He said organic potatoes supplies “were extremely tight but they haven’t been hit quite as hard as conventional.”

There could be several reasons for that. All three suppliers noted that the organic storage potato supply does not last into the summer like the conventional supply does. Vazquez said the organic storage crop is at the tail end of its season, so the expectations of organic consumers might not be as strong because they typically see shorter supplies at this time of the year.  He said organic specialty potatoes are available and organic shoppers are pivoting to that option. 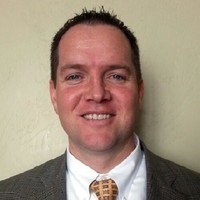 In addition, the run on potatoes at supermarkets has been somewhat of a panic buy by consumers.  They have been gravitating toward the 10-pound bags in an apparent effort to fill their pantries if supermarkets close. While five-pound bags have overtaken 10-pound bags in the last few years, the larger bag has once again become the purchase of choice by shoppers in these trying times. As a matter of fact, organic potatoes are not typically sold in 10-pound bags, with three and five pounders being more prevalent.  Poole suggested that in times like these, shoppers are not searching the options.  They just want to get in and out of the store and fill up their carts.  The unfathomable run on toilet paper indicates a less-than-rational shopping approach. 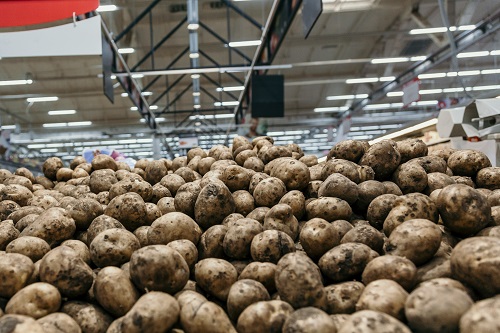 But Vasquez said organic potato prices have spiked showing that the category is also very much impacted by the current supermarket mania. “We’ve seen price increases of 10–15 percent across the board on all (potato) commodities especially reds, given their lack of availability this late in the season.”

According to the USDA Market News daily report, on the San Francisco Wholesale Produce Market, a 50-pound carton of organic russet potatoes was selling for about $50 on Tuesday, March 24, a 20 percent increase in the past 30 days.

Worden agreed that overall supplies of potatoes have a strong potential to be short until late summer.  He said 2019 produced a short crop because of inclement weather in the major production areas, including Idaho and the Red River Valley in the Upper Midwest.

Over the last decade or so, turmeric has been increasing in popularity in the West largely due to its health benefits. Widely recognized as a superfood, turmeric has potent anti-inflammatory effects as well as significant antioxidant, antiviral, antifungal, and antibacterial properties.