Wish Farms, a third-generation family-owned and operated produce company, dates back to 1922, when Harris Wishnatzki and Daniel Nathel, a couple of New York City pushcart peddlers, established Wishnatzki & Nathel, a wholesale business of fruits and vegetables. 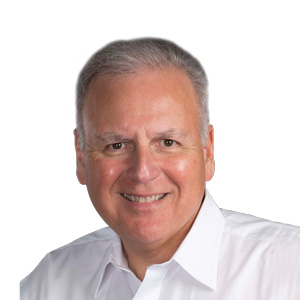 “My grandfather was buying strawberries from Florida in the 1920s and came down in 1929 and set up shop in Plant City, FL. He was a major buyer of strawberries until he passed away in 1955, and then my father and uncle took over the company,” says Gary Wishnatzki, current president and owner, who took over the reins in 1974. “In 2001, Wishnatzki & Nathel split, with the Nathel family taking the New York wholesale business and I took the Florida growing and marketing company.”

In 1988, Wish Farms began growing strawberries itself, and entered the organic sector in 2005.

“There was a tremendous demand for organics at that point and there really was no commercial production of organic strawberries in Florida at all,” Wishnatzki says. “We started doing it in a greenhouse, and that was an expensive way to go and we couldn’t make the numbers work, so we moved it outside and grew in the ground a few years later.” 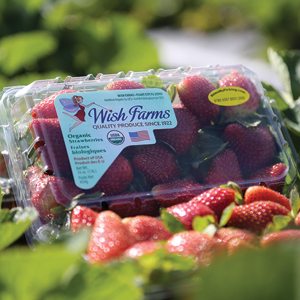 “It’s very noticeable that consumers are demanding more and it doesn’t seem like it’s slowing down,” Wishnatzki says. “We’re filling a niche and many of our customers want them to provide both to them.” 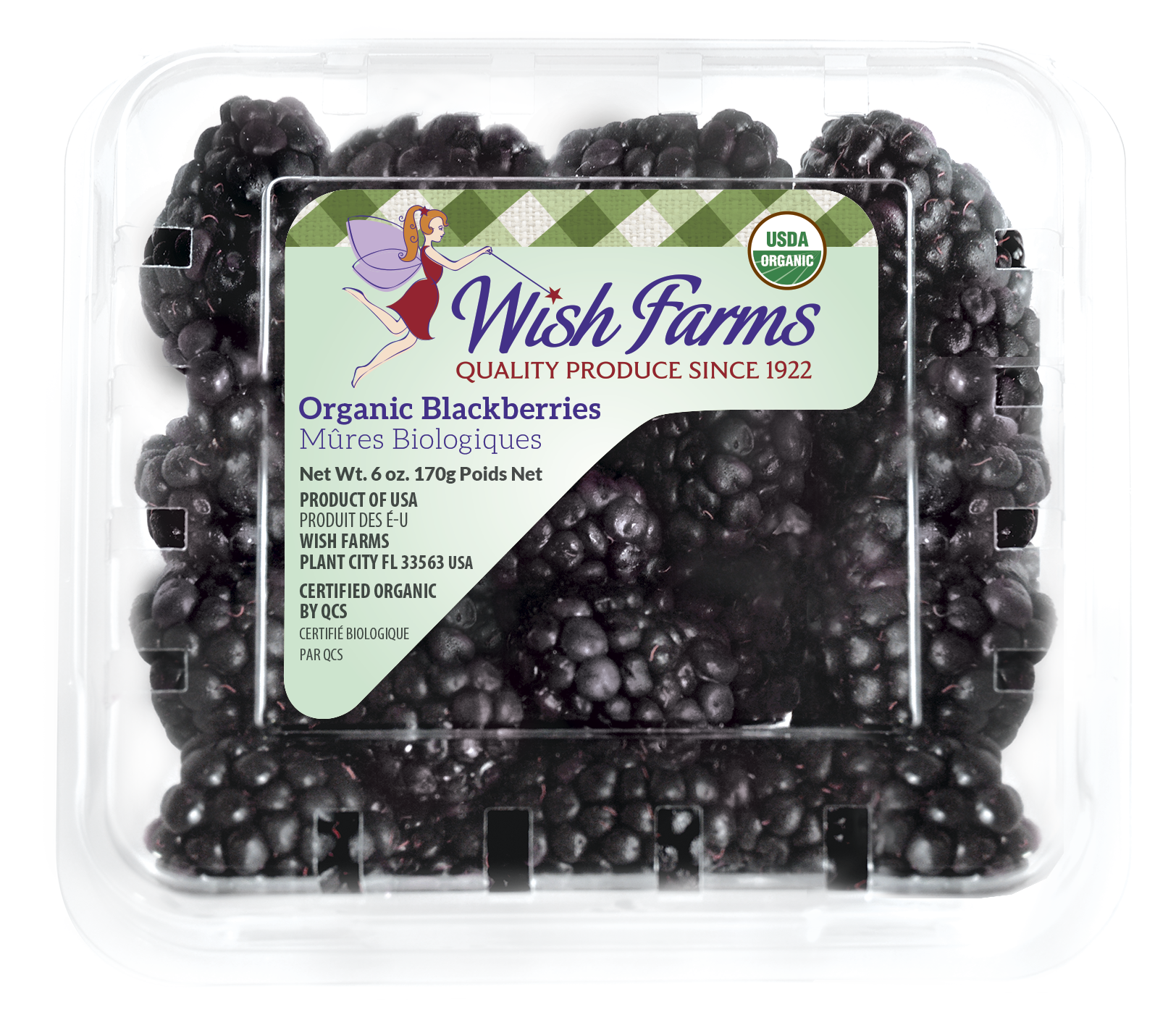 In Florida, Wishnatzki notes there is a tremendous amount of risk in growing organics, as well as additional cost, and the company has continually learned how to go about things the right way.

“We’ve learned a lot and applied some of those learnings to our conventional crop, discovering at times we thought we needed to be spraying a fungicide and maybe it wasn’t as beneficial as we thought it was, as we were seeing similar results in organics without any fungicide,” he says. “We’ve also found some fertilizers and things we used on organics that we found was more beneficial to conventional berries as well.” 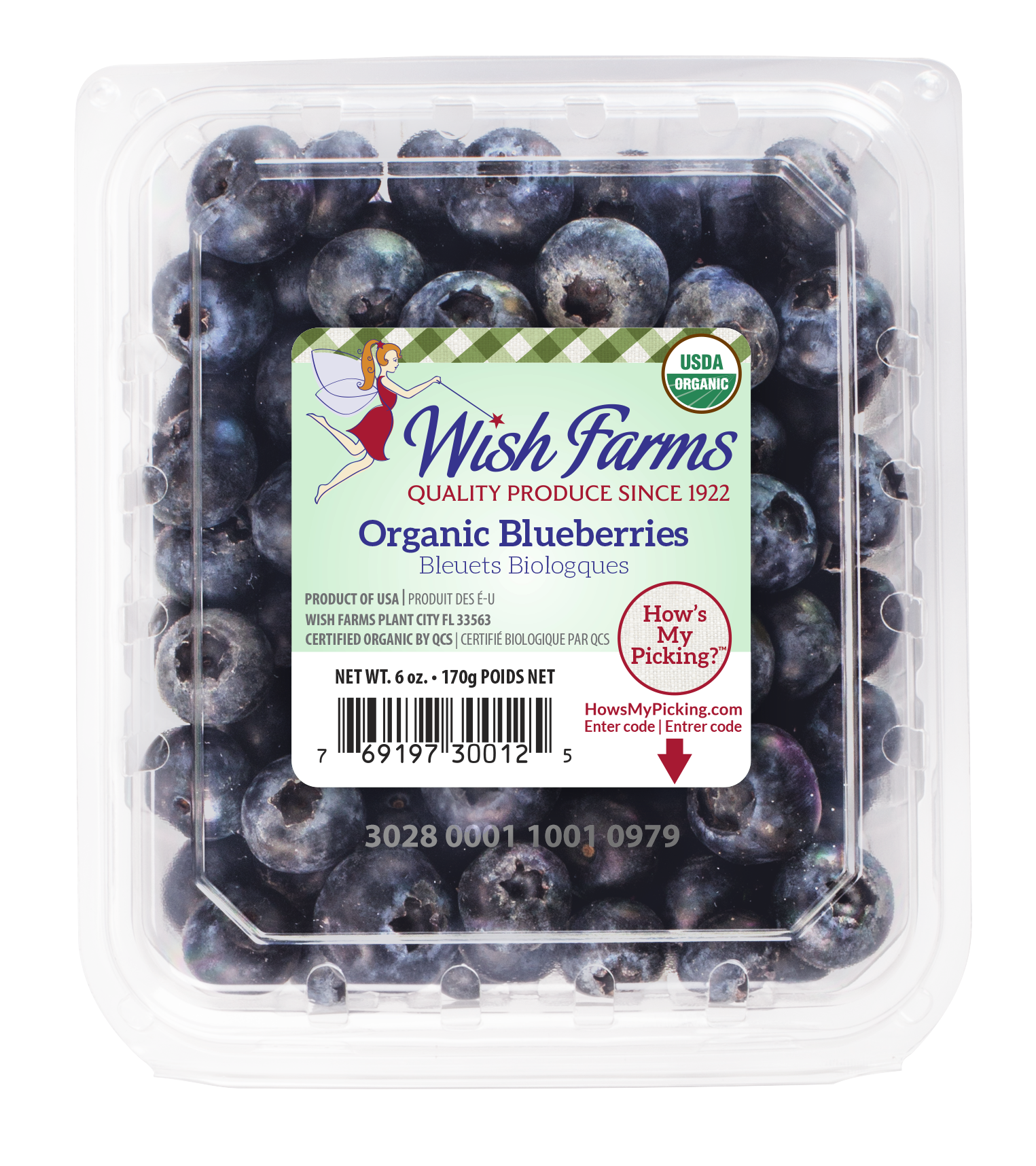 One challenge with organics is that the production curve can be very “spikey” because of issues with rot and numbers can drop really quickly, or once things are corrected, it can spike up to 10 times what you had the prior week, so that makes things complicated on the marketing side.

Still, Wish Farms’ customers are showing an increasing demand for organics, so Wishnatzki still sees a lot of opportunities for growth in the years ahead. 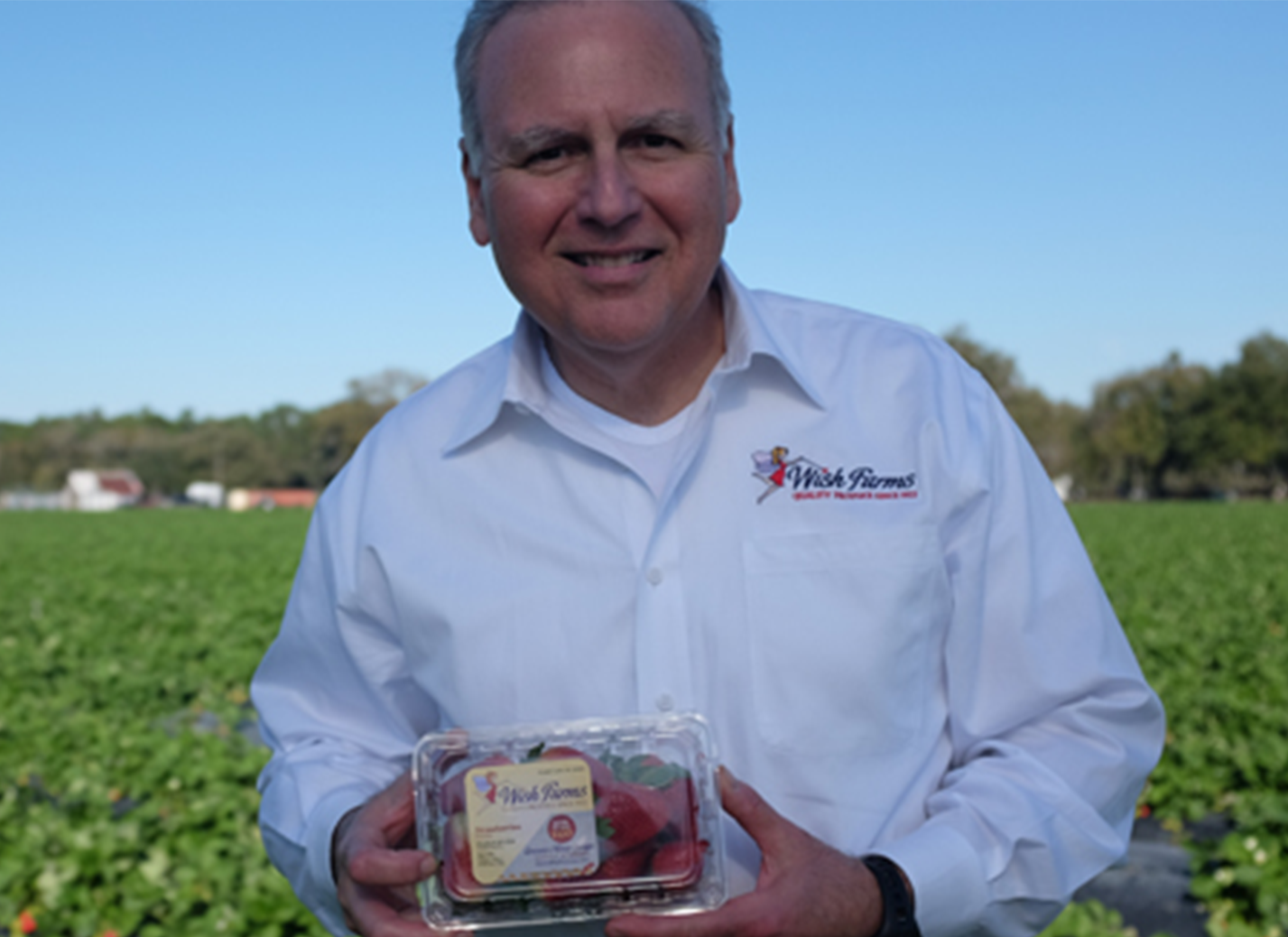 “The majority of the time, we can’t supply their needs, and we have some existing customers of pretty good size telling us they want to grow with us more on organics,” he says.

An exciting behind-the-scenes happening is Wish Farms is building a new headquarters on 36 acres in Plant City, consolidating its packing and cooling facilities and offering new corporate offices.

“We will also have an organic blueberry farm for u-pick and showcase some other things we’re doing, and experiment with some organic blackberries,” Wishnatzki says. “That will be planted later this year and in production by 2021.”

With global food loss and waste estimated to be between one-third and one-half of all food produced, its impact on the environment and a company’s bottom line will be the subject of the third of six educational sessions at Organic Produce Summit 2019.  “Tackling Food Waste--- Good for the Planet and the Bottom Line” will feature leaders from various aspects of the supply chain discussing the causes and solutions in reducing food waste.

In Their Words: Brian Leahy

Brian Leahy served as director of the California Department of Pesticide Regulation (DPR) for seven years. During his tenure, he worked on public protection measures to ensure those who apply pesticides are properly licensed. Leahy has enjoyed a varied career as an attorney, an organic rice farmer and the Executive Director of CCOF. OPN Connect sat down with Brian to review his tenure and his work related to pesticide regulations.

At a packed Climate Day event organized by The Climate Collaborative at Natural Products Expo West, the specter of a word and label war raised its head, this time between ‘organic’ and ‘regenerative’.

2. USDA Seeks Five Nominees for the National Organic Standards Board

3. Organic Farms Are Under Attack from Agribusiness, Weakened Standards

In Their Words: Brian Leahy