2021 Organic Strawberry Acreage is Up; Supplies on the Rise

With an increase in strawberry acreage in California and a dry and relatively warm December, early-season production of strawberries is on the rise, and January should see a relatively strong supply of all berries, including organics.

January is typically a mixed bag when it comes to strawberries as production areas in Mexico, Florida, and California all see rising volumes in both conventional and organic production, barring weather calamities. Carolyn O’Donnell, communications director for the California Strawberry Commission, said weather tends to play an outsized role during the early months of the year for all three production origins. 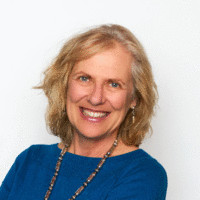 Organic strawberry production is increasing as acreage rises, but O’Donnell cautioned that rain and inclement weather will have the final determination as January usually does see some rain and accompanying interruptions in production.

January is typically a mixed bag when it comes to strawberries as production areas in Mexico, Florida, and California all see rising volumes in both conventional and organic production, barring weather calamities.

In a mid-December press release, California Giant Berry Farms, Watsonville, CA, acknowledged that this season’s favorable conditions on the front end are pointing to increased supplies in the coming weeks. The report noted that Cal Giant strawberry growers are looking forward to the start of the year with the company’s supplies ramping up in all three production areas.

“The new crop looks very promising as far as overall quality and volume. We are picking the San Andreas variety and will soon be adding the Frontera variety into the pick rotation,” said General Manager Steve Yamamoto, indicating that the additional variety will bring greater volumes.

Cal Giant Marketing Director Kyla Oberman told OPN Connect this week that the Santa Maria, CA, fall organic crop was continuing to give the shipper a steady supply of strawberries, and reinforcements were on the way. “Florida’s winter crop of organic strawberries had its first pass-through by crews just last week [week of December 14]. Volume currently is very light but is expected to pick up in early January,” she said, adding that with increased acreage of both conventional and organic fields, Florida strawberry growers expect to have a strong season. 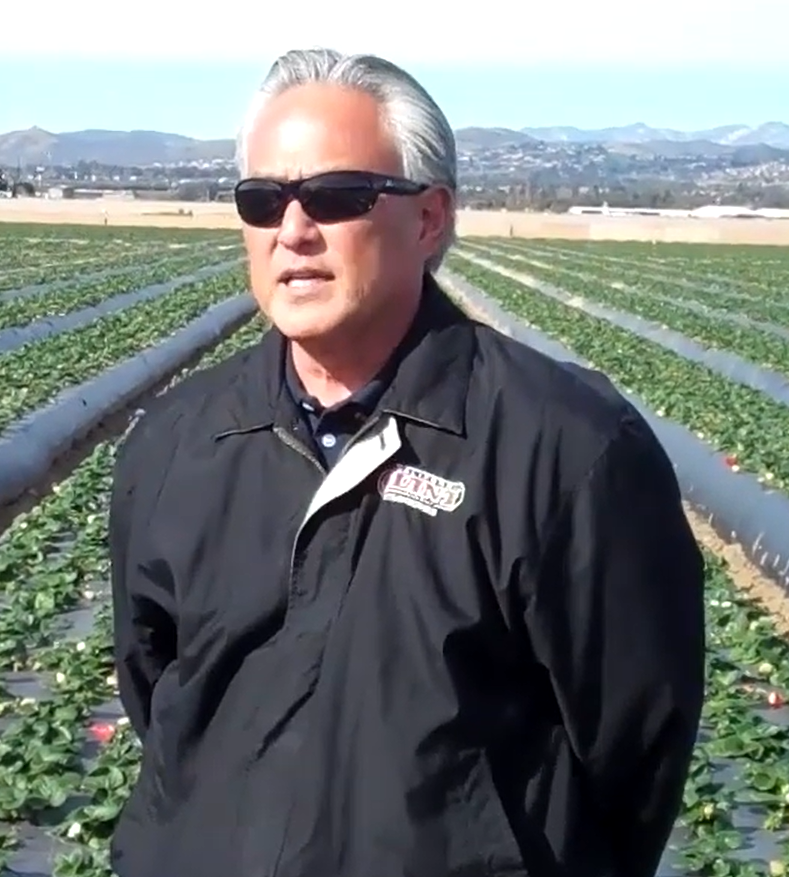 “The new crop looks very promising as far as overall quality and volume. We are picking the San Andreas variety and will soon be adding the Frontera variety into the pick rotation." -Steve Yamamoto

Oberman noted that “receipt of organic strawberries from Mexico will begin early next week [week of December 28]; growers expect a steady season through June.” 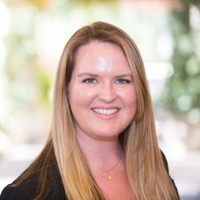 Cal Giant is expecting to have a solid supply of organic strawberries through January, with volume picking up again in late March and continuing to increase week over week through May. Oberman said Cal Giant’s “total organic strawberry acreage is up 20 percent compared to last year. California Giant Berry Farms continues to invest in organic berries as demand asks for it.”

O’Donnell said acreage statistics reveal that California strawberry growers are clearly in concert with the organic trend, especially on the front end of the deal. The California harvest starts in the southern half of the state, typically in December or January, and travels north throughout the year. Production tends to peak in May when all districts are in production.

Organic acreage planted for 2021 winter, spring, and summer production from Oxnard and Santa Maria is up 19 percent over last year, with Santa Maria accounting for the lion’s share—with its organic acreage jumped from 1,116 acres in 2020 to 1,330 acres for the 2021 harvest. 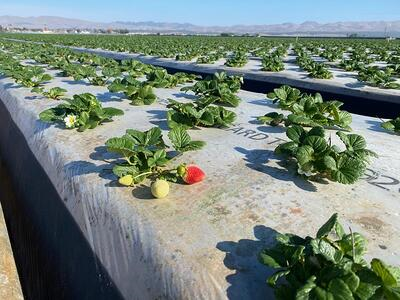 While organic acreage in the more voluminous Watsonville district has been on a bit of a yoyo string over the past five years, Santa Maria has been on a steady upward trajectory. Since 2017, organic production has more than doubled, going from less than 600 acres to its current figure of 1,330.

The USDA’s National Specialty Crop Organic Summary reported that with Santa Maria’s organic strawberry shipments winding down, a fresh tray was selling for $20–$24 this week, with some organic berries being diverted to the freezer. In the meantime, the first new-season organic strawberries from Florida—as limited as they were—were commanding mostly $30–$34 for a tray of eight one-pound clamshells. Volume should go up and prices should go down after the first of the new year, with all three production areas contributing.

With deep farming roots that date back four generations, Peri & Sons Farms grows, packs, and ships premium white, yellow, red, sweet, and organic onions year-round directly from its family farms in Nevada and California. David Peri currently leads the company and started Peri & Sons Farms in 1979, but his great-grandfather first grew onions in Nevada in 1913 after coming to America from Italy a decade earlier.

For over 80 years, Miller Chemical and Fertilizer has been manufacturing and distributing crop protection and nutritional agrochemical products designed to improve plant and crop production quality and yield.

2021 Organic Strawberry Acreage is Up; Supplies on the Rise