Joseph Angelo, organic sales manager for Ocean Mist Farms, Castroville, CA, said he can’t even speak accurately about organic Brussels sprouts because he doesn’t have any.  “We won’t have any organic Brussels sprouts until June,” he said, noting that it is a 120-day crop and wet weather in January and February hampered plantings.  “I can tell you a 25-pound box of conventional Brussel sprouts is going for $70 and if we had organic they would be going for more than that.” 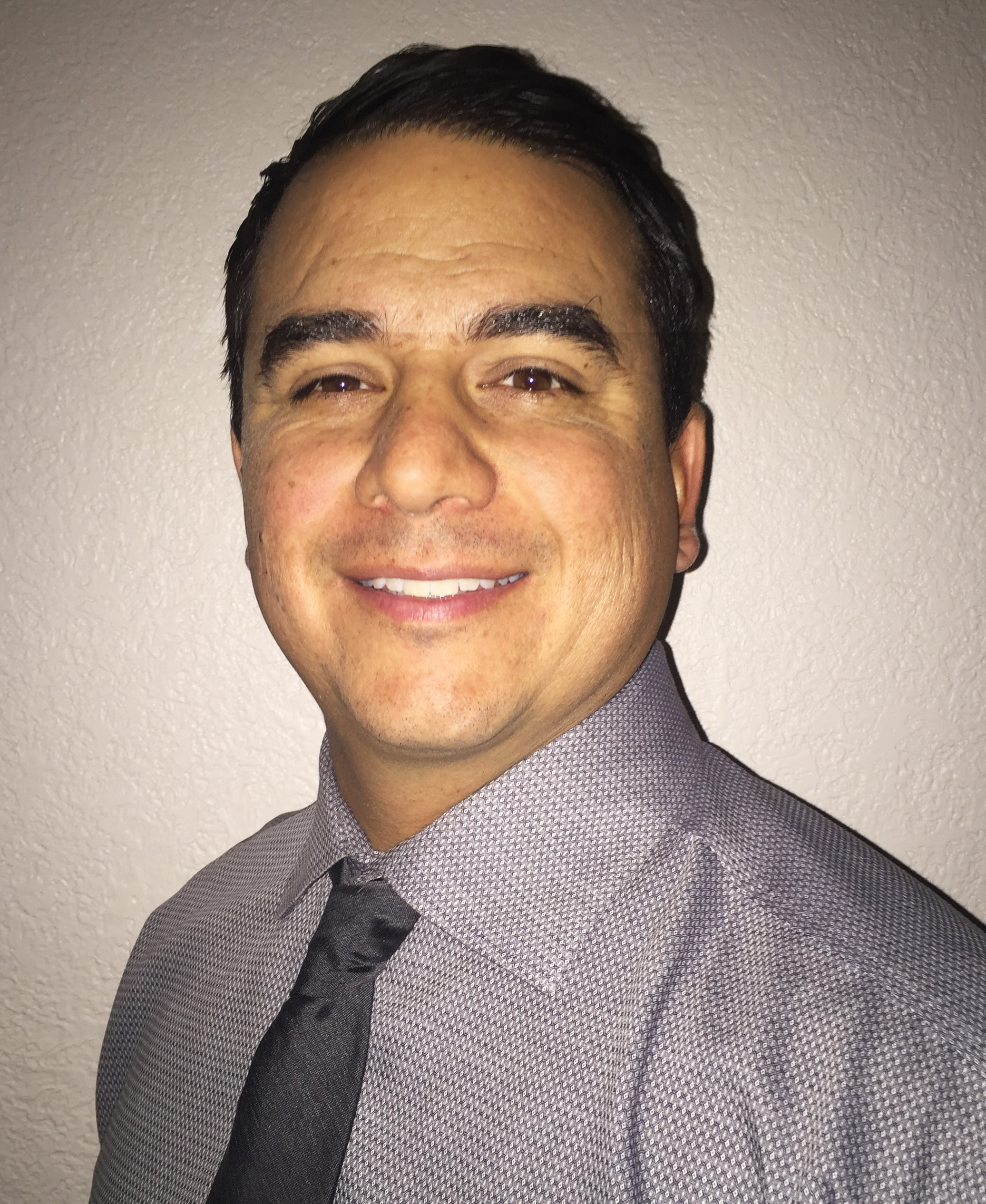 Angelo said a similar situation exists in organic celery.  Both conventional and organic celery have been in very short supply for the last couple of months and little relief in the short-term.  “We have very limited volume of organic celery,” he said.  “Demand exceeds supply with the market at $70-plus.”

While some have suggested that increased demand because of the juicing craze has created this historic celery market, Angelo believes lack of supply is the bigger culprit.  He said increased demand is playing a role “but the fact is supplies are down.”

He added that the same dynamic -- heavy rain in January and February followed by a late frost in March -- created gaps and shortages for a variety of organic vegetables.  “We are right in the middle of the gaps caused by the weather.  And we are looking at getting heavy rains over the next four days, which could cause more problems over the next week or two,” Angelo said. 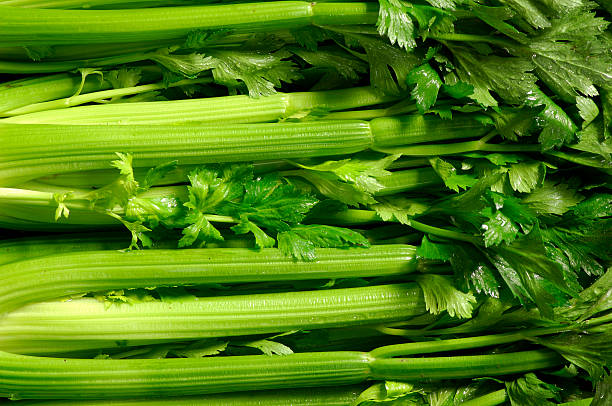 Organic cauliflower and broccoli are also in the middle of shortages that has seen the market on both items near the $40 mark. Again, Angelo predicted it would be early June before supply and demand are potentially in sync.

Lakeside Organic Gardens, Watsonville, CA, grows its summer crops in the Pajaro Valley, a bit north of the Salinas Valley. Marliese McWherter, the firm’s creative marketing manager agreed the impact of the winter rains is still being felt.  “Like other growers who grow year-round, we struggled a little with transition. We have to watch overlap and we gapped in a few commodities,” she said. “It’s truly a balancing act. We are on track for an interesting summer with the spring rains having pushed other plantings back some. Cauliflower took a bit of a hit but is starting to get better.”

Earlier this week, the Lakeside representative said: “We are gapping on multiple items for another month or so. We are in the middle of the worst part of the storm. The market is hot on cauliflower, broccoli, red cabbage, sweet baby broccoli.”  She added that the firm’s artichoke production is running about a month behind schedule. 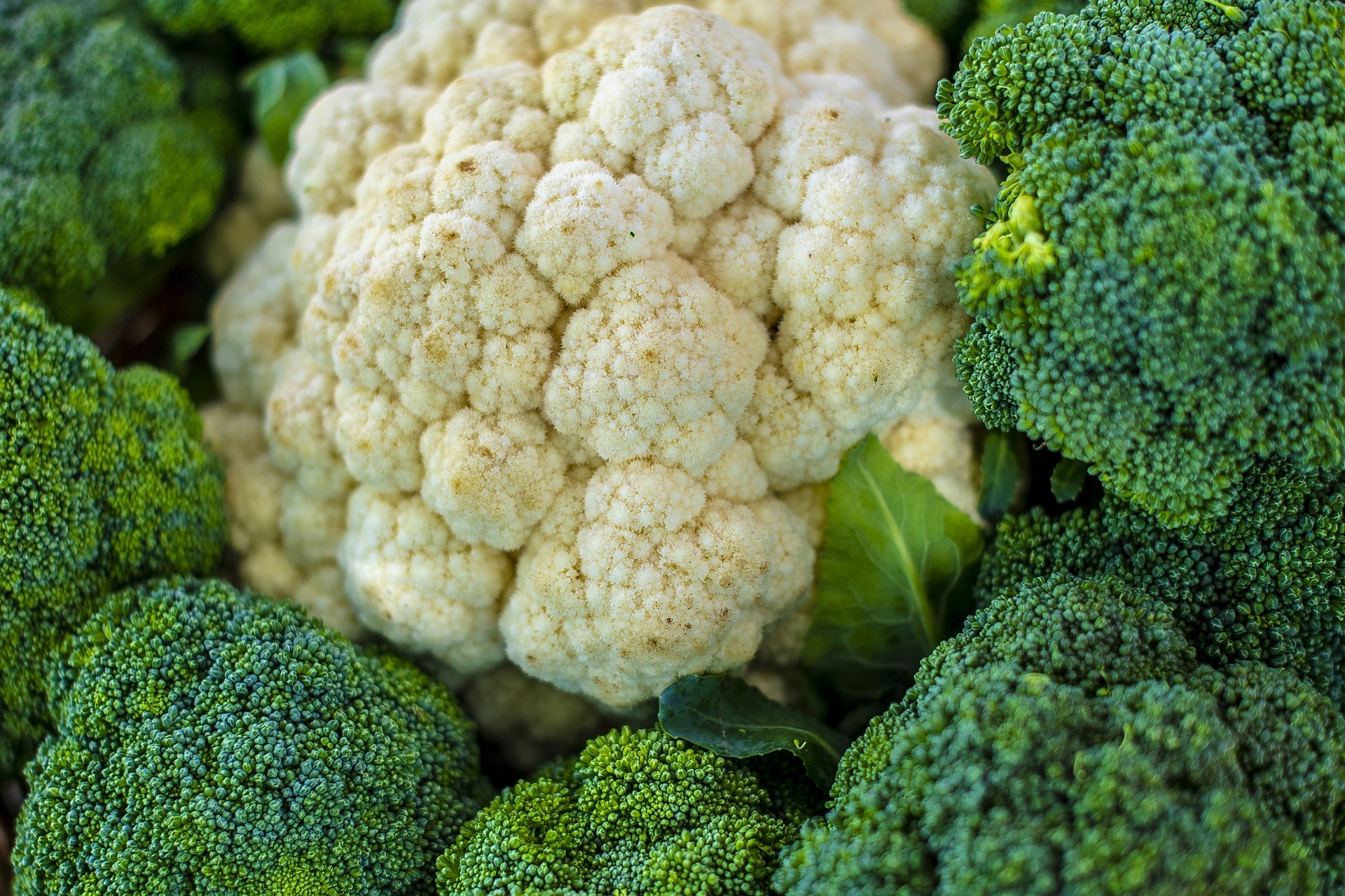 Turning her attention to celery and Brussels sprouts, McWherter noted that celery is sky high and organic Brussels sprouts non-existent.  “Demand for organic celery continues to be on the rise. Celery is continuing to bring in a high price based on demand,” she said, adding that the f.o.b. price has been between $60 and $90 for at least a month.

Weighing in on the cause, McWherter indicated that demand is playing a big role as “more and more, doctors are sharing the health benefits of celery…beneficial enzymes and antioxidants and also known to lower blood pressure.”

With regard to Brussels sprouts, Lakeside’s cupboard is bare.  “Brussels sprouts is a challenging crop to grow. We won’t have any production -green and purple - until August,” she said.

Kevin Crossgrove, organic sales manager for The Nunes Company, Salinas, CA, chimed in with a similar report.  He listed celery, broccoli, cauliflower and red cabbage as commodities that are gapping in mid-May and experiencing strong pricing.  As far as celery is concerned, he predicted it would be at least three or four more weeks of demand far exceeding supply. 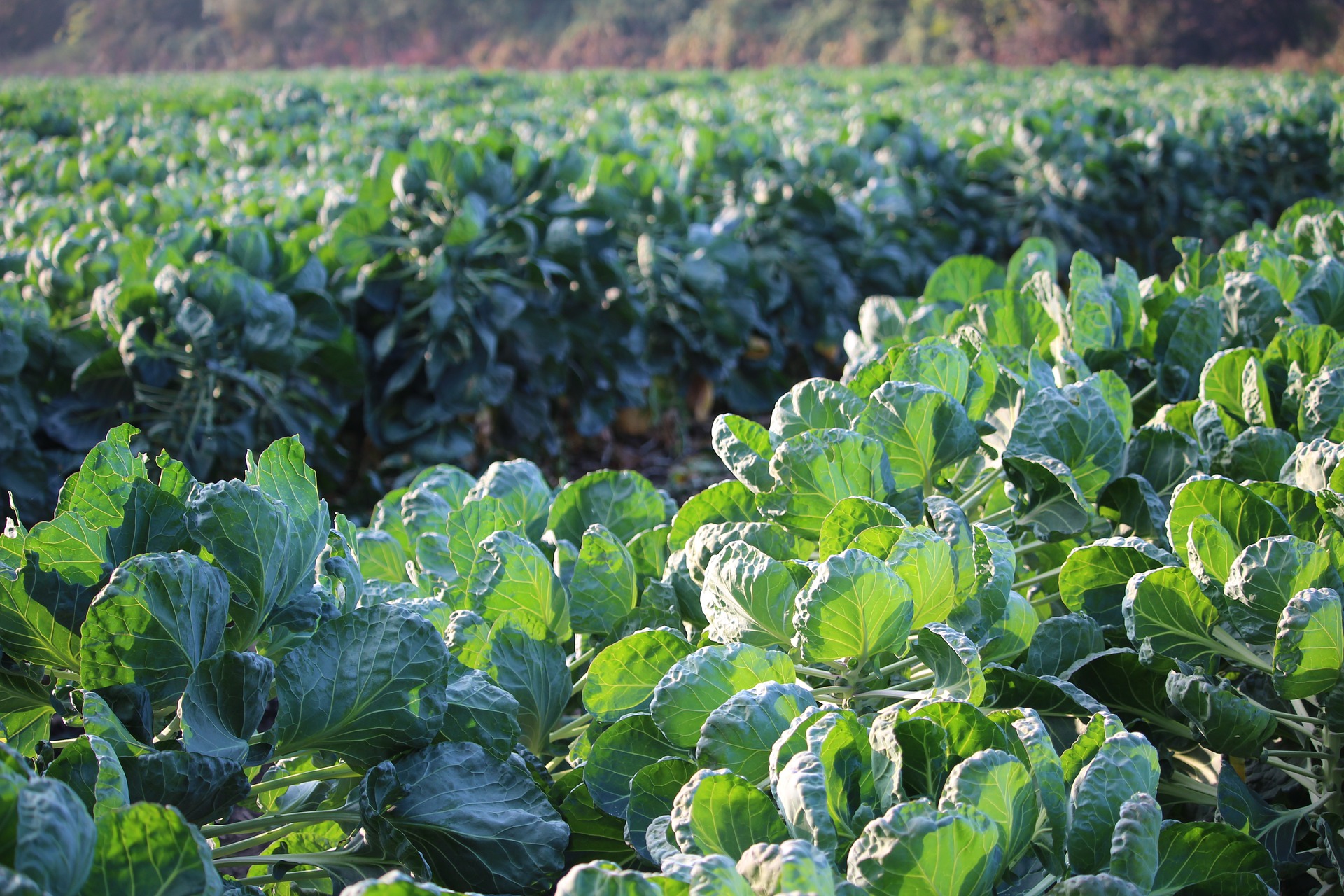 But not all items are in the pricing stratosphere.  Angelo of Ocean Mist said “we are getting very good production on organic romaine hearts.  That’s absolutely a promotable commodity right now (May 14) and should be for the next three to four weeks at least.”

He said Ocean Mist also has a good supply of organic artichokes with no volume hiccups expected for that same time period.  He called it a commodity that retailers could consider putting on ad.

Crossgrove said organic iceberg lettuce and organic romaine hearts offered the best opportunities at this point for ad promotions.  He said the f.o.b. price for these two items is in the $14-$18 range, which allows for attractive retail pricing.