The cranberry harvest is currently in full swing, and with the holiday season approaching, it’s the perfect time to take a look at what’s going on in the organic cranberry industry.

Over the past 15 years, the organic cranberry industry in Quebec has expanded rapidly. Since 2005, productive organic acreage has increased more than twelvefold—from 322 acres to 3,935. In the last year alone, Quebec added 531 acres. The region’s cool climate and short growing season help to minimize pests and disease, making it ideal for growing organic cranberries. Due to an increase in demand and a good price point (organic cranberries generally command about twice the price of conventional ones), conventional cranberry growers in Quebec have been motivated to transition their farms to organic production. As of 2019, 38 percent of all cranberry production acreage in Quebec is certified organic. 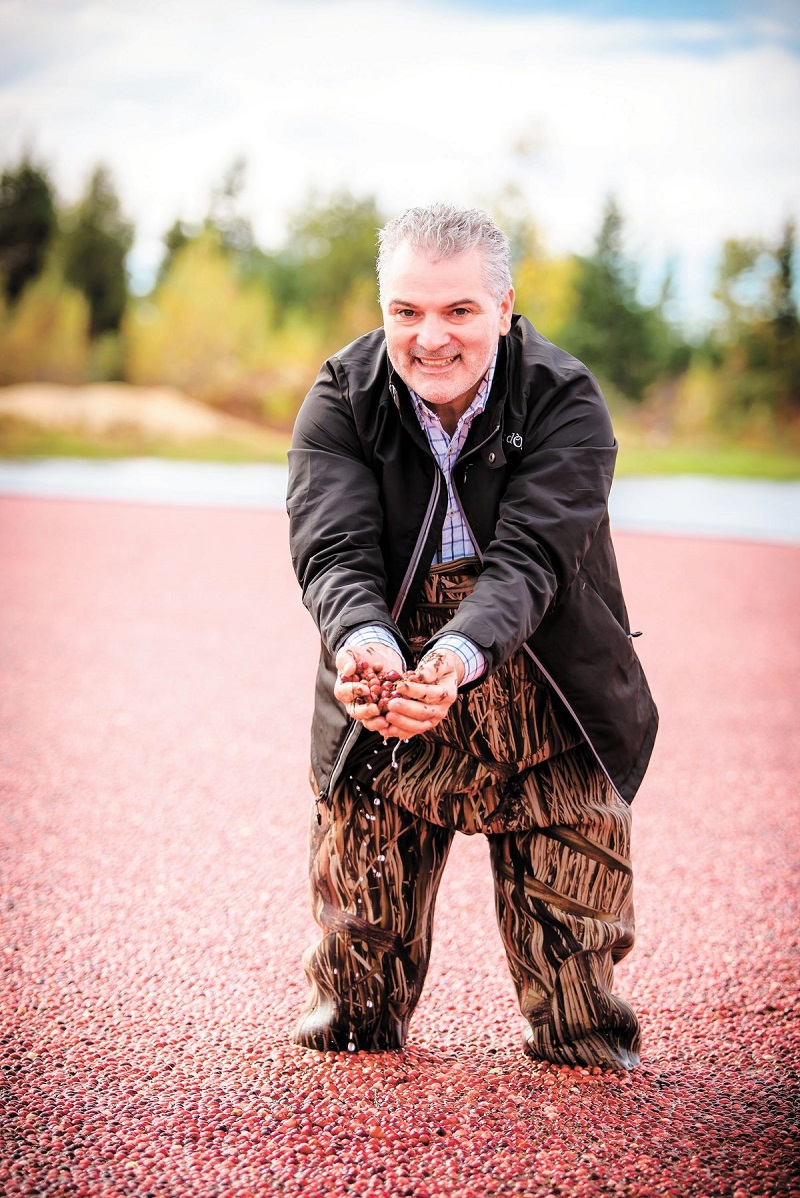 While conventional cranberries have had a supply glut in recent years, leading the USDA to issue a volume control measure, organic cranberries have continued to be in demand and have not been subject to any restrictions. “The demand for organic has been steadily growing [for] the last 5-10 years,” says Sylvain Dufour, Fruit d’Or’s VP of Sales, Marketing, and Business Development. “The European and the North American markets are the two most important ones.”

Last year was a blockbuster harvest year for organic cranberries in Quebec, and 2019 is expected to be the same, according to a presentation given by the Quebec Cranberry Growers Association to the Cranberry Marketing Committee this past August. After a rather modest yield of about 25.5 million pounds in 2017, organic production skyrocketed to 70.5 million pounds in 2018—and a similar figure is anticipated for this year’s harvest. Monique Thomas, General Manager of the Quebec Cranberry Growers Association, says the large production volume is due to two factors: the expansion of organic acreage and excellent crop yields.

The boost in production has put some pressure on organic cranberry prices, but Dufour is not concerned: “As the production is increasing, we are seeing lower prices in organic.  But still, prices in organic at the grower level are still twice the price of conventional—and even a bit more.” 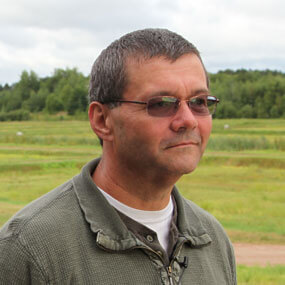 In the U.S., organic cranberry growers have certainly noticed the change in price point. John Stauner, who owns James Lake Farms, a large 189-acre organic cranberry operation in Wisconsin, says the impact has been most dramatic when it comes to frozen organic cranberries. “At the peak in 2008, the price for frozen organic fruit was around $2 per pound,” he says. “This was before the Quebec acreage came online. Today, that price is at best $0.75 per pound.”

Stauner says he’s adjusted by selling more of his fruit fresh because the price is better. He’s also been increasing his acreage—he added 124 certified organic acres in 2018—and is working on improving his crop yield. “We have a substantial amount of acreage in older less productive vines,” he says. “These are scheduled for renovation into newer hybrid vines, which have the greater production potential.”

While the price of organic celery has seemingly stabilized, other favorite vegetables for the traditional Thanksgiving feast are in tight supply with few bargains anticipated for the holiday period.

California Certified Organic Farmers (CCOF) and the Organic Produce Network (OPN) will honor long-time organic growers Lundberg Family Farms as the recipient of the third annual Organic Grower Summit’s Grower of the Year. Lundberg Family Farms was selected based on the company’s ongoing commitment and dedication to excellence in organic production and organic industry leadership and innovation.