Glyphosate is the world’s most commonly used herbicide – and it is prohibited in organic production.

Yet, a recent report by the Real Organic Project suggests that some producers in Florida and California with hydroponic berry operations are spraying Roundup, immediately covering the ground with plastic, putting pots down and getting certified the next week. 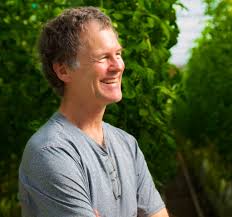 The report was delivered to the National Organic Standards Board (NOSB) during the public comment webinar two weeks ago.

This possible loophole exists because there are no statutory provisions in the Organic Foods Production Act (OFPA) or in the organic regulations specific to the certification of container production operations.

Dave Chapman is an organic farmer of Long Wind Farm and on the advisory board of The Real Organic Project. The group is committed to soil-based only organic growing systems and certify to their own strict standards.

Chapman said, “I find it hard to believe that the NOP will continue to allow immediate transition, as that means that producers can use prohibited substances the week before being certified.  Frankly, once you accept that practice in principle, there is no reason not to allow it on an annual basis, so long as the producers change the substrate that will now become their certified organic farm. Obviously, that will be unacceptable to the consumers.”

Phil LaRocca, founder of LaRocca Vineyards and the President of the Board at CCOF, said “there was no commitment from NOP on the issue - it was viewed as a hypothetical. All they would say is that glyphosate is outlawed in organic production.” 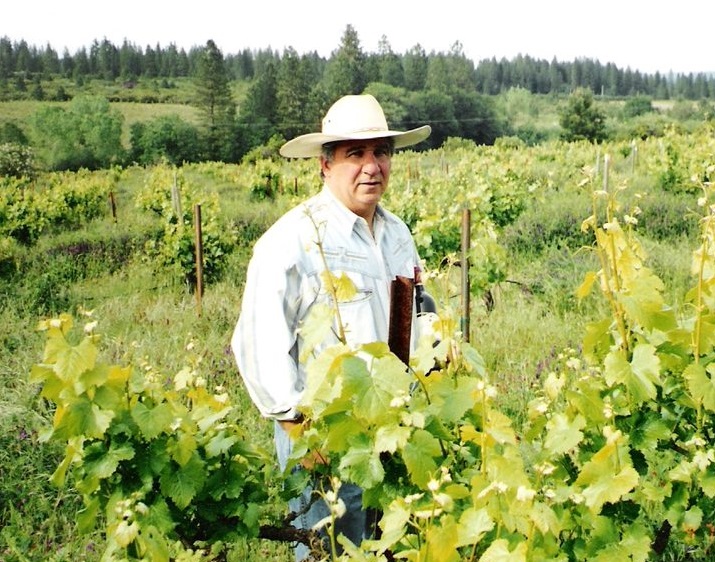 The Organic Trade Association (OTA) has voiced concerns about the allegations of glyphosate use.

OTA drafted a letter signed by several of the largest US organic producers urging the NOP to clarify to certifiers that the use of glyphosate and other prohibited substances on fields or farm parcels intended for organic crop production requires at least a three-year organic transition period.  The letter stated that “they were united in agreement that glyphosate is disallowed in organic production regardless of the particular production system – with no exceptions.”

Deputy Administrator Jennifer Tucker told OPN this week, “Fair and consistent certification is the bedrock of consumer confidence in the USDA Organic Seal.  Glyphosate is never allowed in organic production.  Organic farmers take many measures to protect their crops against exposure to prohibited substances.  NOP enforces the law – and prohibited substances such as glyphosate are not allowed.” 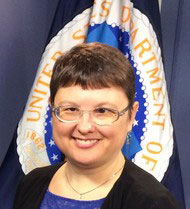 Tucker said NOP has actively pursued the recent accusations, and to date have found no certifiers allowing the use of a glyphosate on a certified farm.  “As container systems have emerged, new questions have been raised about the certification of these systems.  We will respond to new questions as they come up in a way that ensures both clarity and consistency for certifiers - and which reaffirms the Act and regulations,” she said.

Further, she said NOP will continue to ensure that everyone plays by the same rules.  “As a federal agency, we pursue facts and enforce the law against anyone found to be in violation of the standards. To date, we have been unable to identify any certifier that has approved glyphosate for an organic site.

OPN will continue to monitor the situation as developments unfold from industry and the National Organic Program.