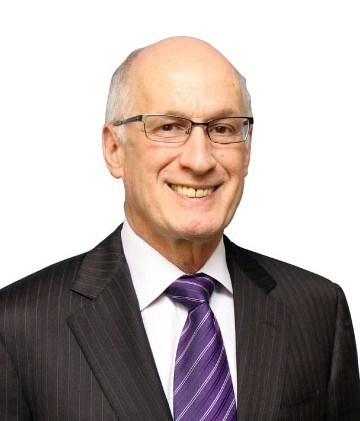 To this day, it remains a family-owned business (David is chairman and his son Jason is president & CEO) and now serves hundreds of independent retailers, natural food stores, food co-ops, and other produce buyers throughout the Mid-Atlantic and Northeast.

From the mid-’90s to early 2000s, the company committed itself more to organics as they found stores wanted more access to organic produce and reliability from their suppliers to meet the demands of the lifestyle organic consumers they served. Fast forward to the present, and organic is at the heart of sophisticated retail strategies and the landscape is competitive.

Today, Four Seasons Produce carries a full line of organic fresh produce items and value added products in addition to conventional, with organics accounting for around half of its sales. 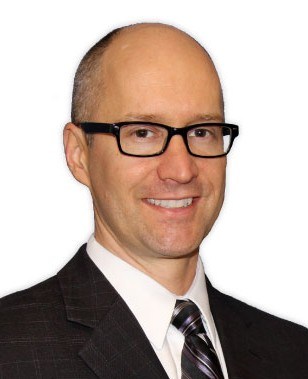 “A large portion of our business comes from stores that do not self-distribute. They rely on Four Seasons Produce as its produce supply chain partner and we take that responsibility to help them succeed, compete and differentiate quite seriously,” says Jonathan Steffy, vice president and general manager at Four Seasons Produce. “The biggest successes in growing the organic category have been partnering with retailers we serve to develop weekly in-store special or ad promotions to feature seasonal organic products at their best, to support their department merchandising execution and strategy and to work with growers that provide the best total value (throughout the supply chain.”

These actions have a proven track record of driving sales and repeat business. 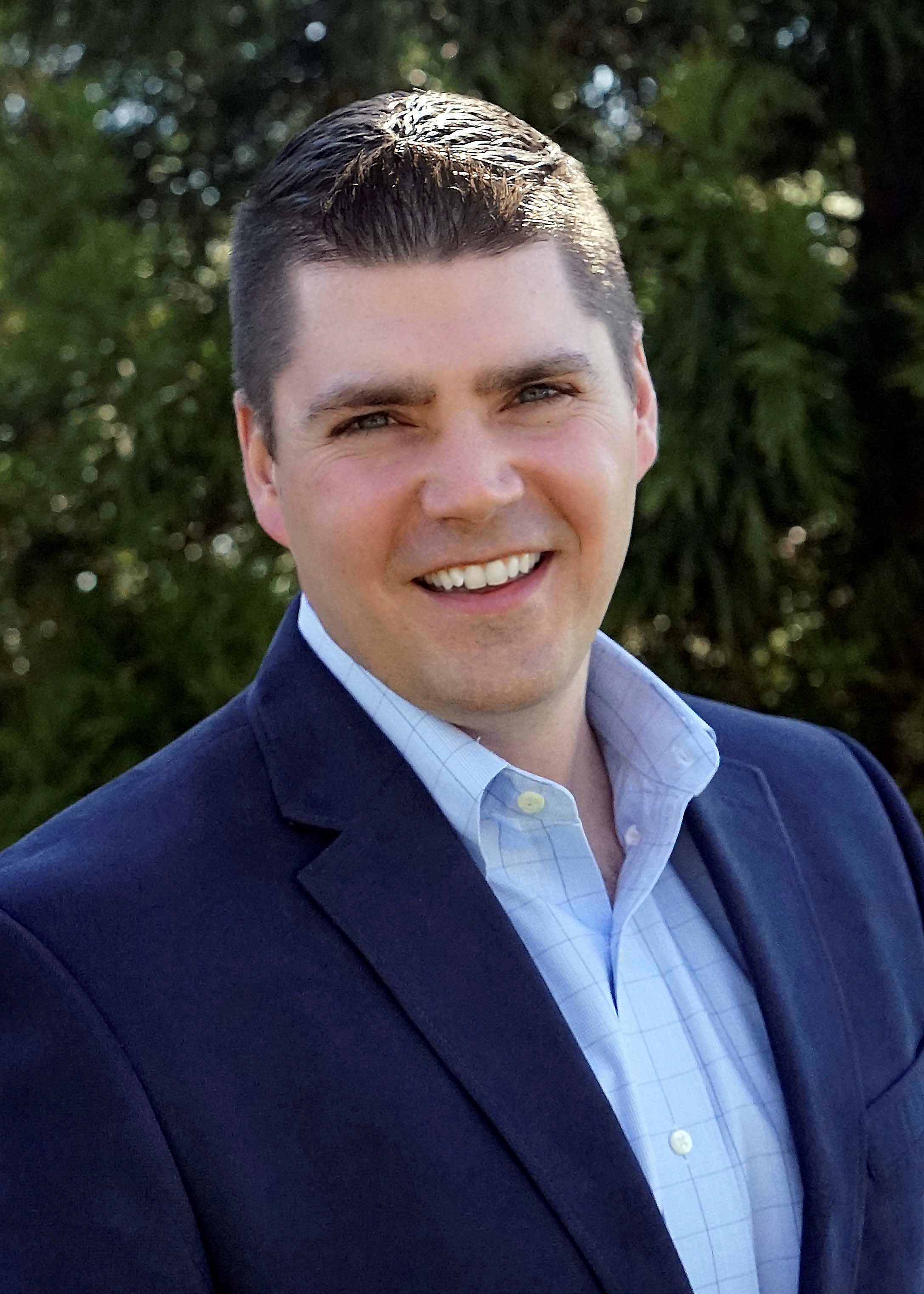 “The growth in both the supply of and demand for organic berries and organic grapes is thrilling,” Steffy says. “These categories have plenty of upside. Newer berry and grape varieties and cultural practices are creating some delicious, high-quality, impulse-buy and repeat-buy organic fruit. Additionally, retailers have an opportunity to work organic produce into their in-store foodservice aspects like prepared food, hot-foods bars, salad bars, juice bars, and more to meet the consumer co-desires of clean-eating and convenience.”

The biggest challenge the company faces revolves around large national retailers, club stores, and discounters attempting to attract shoppers by promoting organics aggressively, which has put more price pressure onto all other formats (regional chains, specialty and natural stores and food coops) no matter how well established they are in organic produce.

“That price pressure rolls back through the wholesale channel and to the grower/shipper,” Steffy says. “Businesses that remain focused on the end customer, innovation, and sustainable profitability will carry on.” 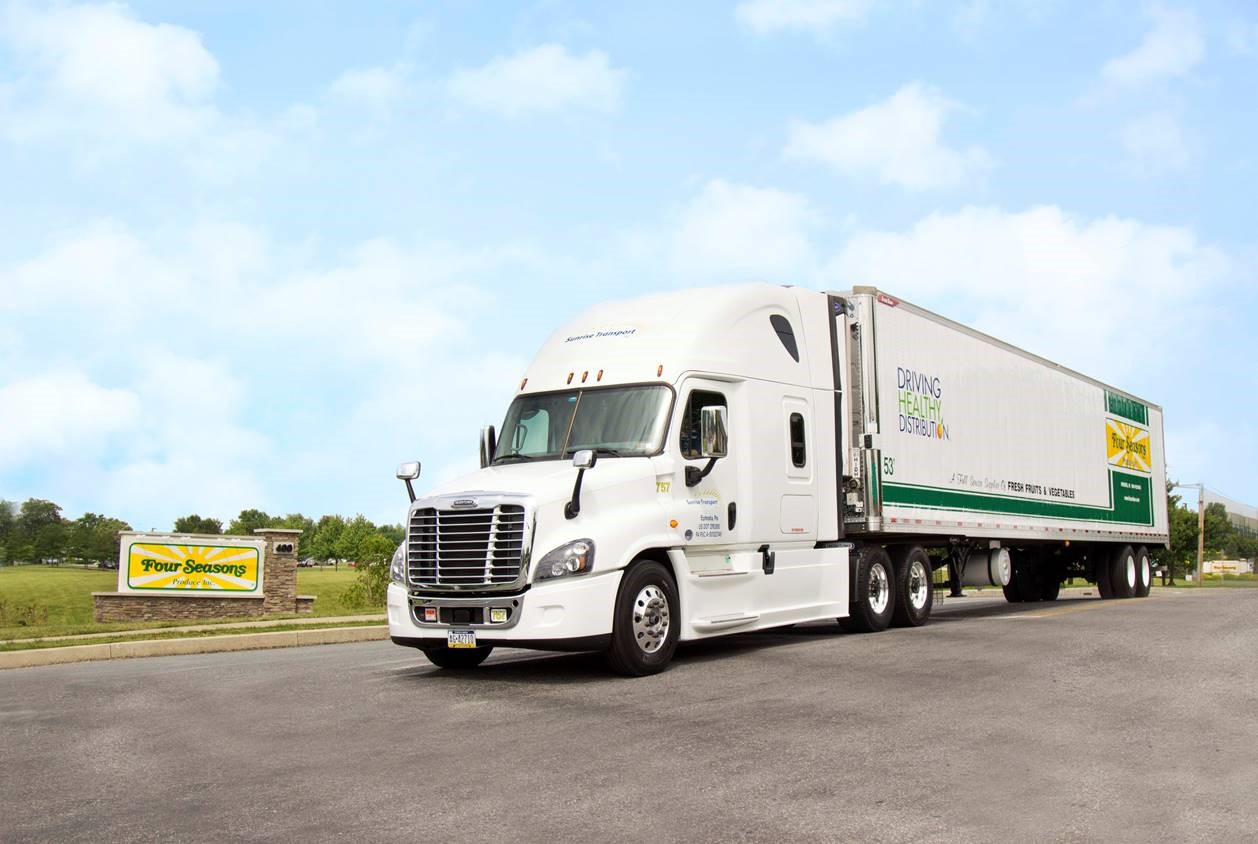 Last year was one of investment at Four Seasons Produce with the installation of 3,900 solar panels on its main warehouse roof, plus going live with major technology and software projects. To prepare for future growth, in 2019 the full-service produce wholesaler is focused on strengthening partnerships with many recently added customers, strengthening promotional and merchandising activities, strengthening its teams and its operational excellence.

Steffy says the overall vision of the Four Seasons Family of Companies can be summed up in the slogan “Driving Healthy Distribution.”

“Driving implies the literal truck delivery, as well as a mindset of growth and moving things forward. Healthy suggests the sustainable 3-Ps (people, planet, profit) plus celebrates the good-for-us nature of fresh produce,” he says. “And distribution can take many forms as our wholesale, importer/grower rep, fleet, and 3rd party logistics businesses each provide value to customers and help fresh products to their destinations in a variety of ways.”

The company philosophy revolves around aspiring to the golden rule of treating all associates, customers and suppliers as those in the company would want to be treated.

“This keeps us focused on building exceptional partnerships and a fostering a winning culture,” Steffy says.