For the foreseeable future there are promotional opportunities for retailers with organic butternut and spaghetti squash but supplies are very short for their cousin, the acorn squash, according to several shippers.

“Organic butternut and spaghetti squashes are in a buyer’s market but there are very light supplies of acorn and that should continue through the winter,” said Oscar Trujillo of Bridges Produce Inc., Nogales, AZ.  “Right now acorn is at $30 per one bushel carton and I don’t think we will have promotable supplies until the end of April.  We are going to have acorn squash through the season from Culiacan but we just don’t have enough to meet demand.” 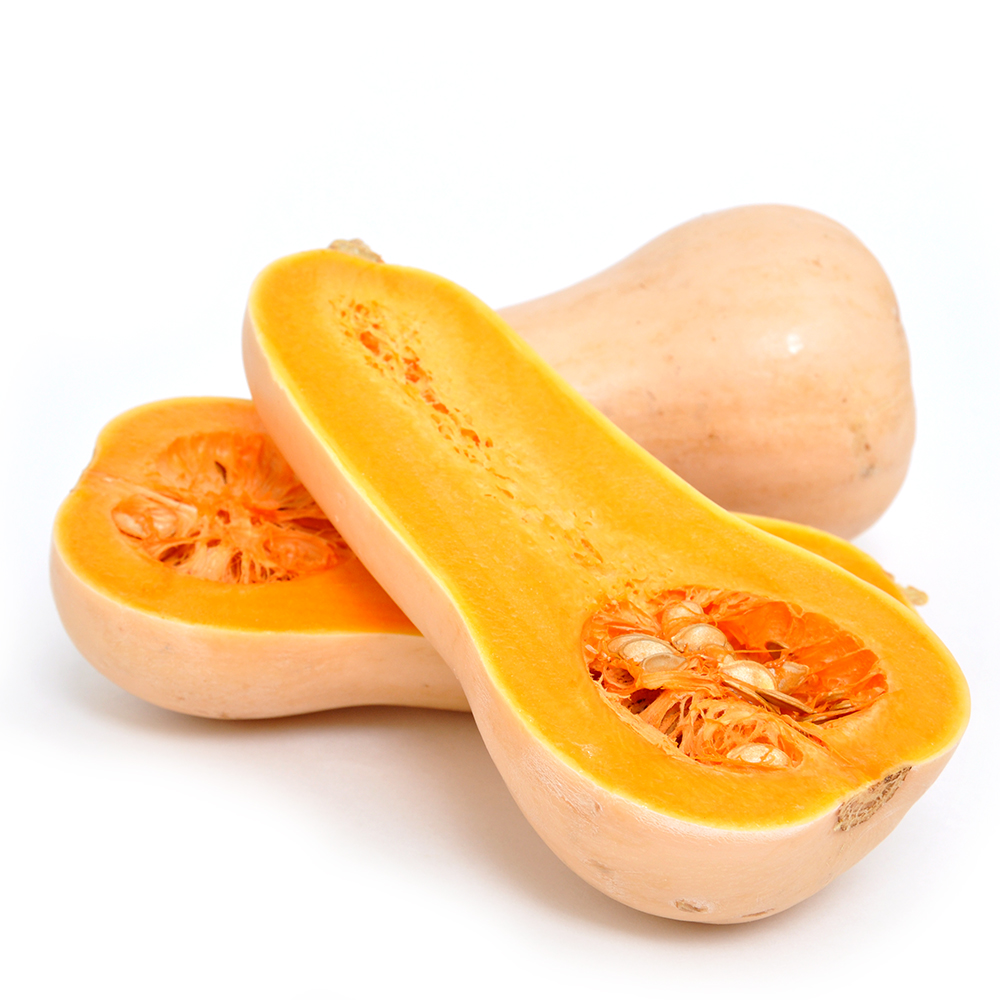 Trujillo said rain and cold weather led to some crop failures in other Mexican districts, which has resulted in the light supplies.  On the other end of the spectrum, the spaghetti and butternut squashes are in good supply and that should remain the case for the next couple of months, barring unforeseen weather issues.  He added that there was sufficient supplies of organic kabocha squash at the present time. 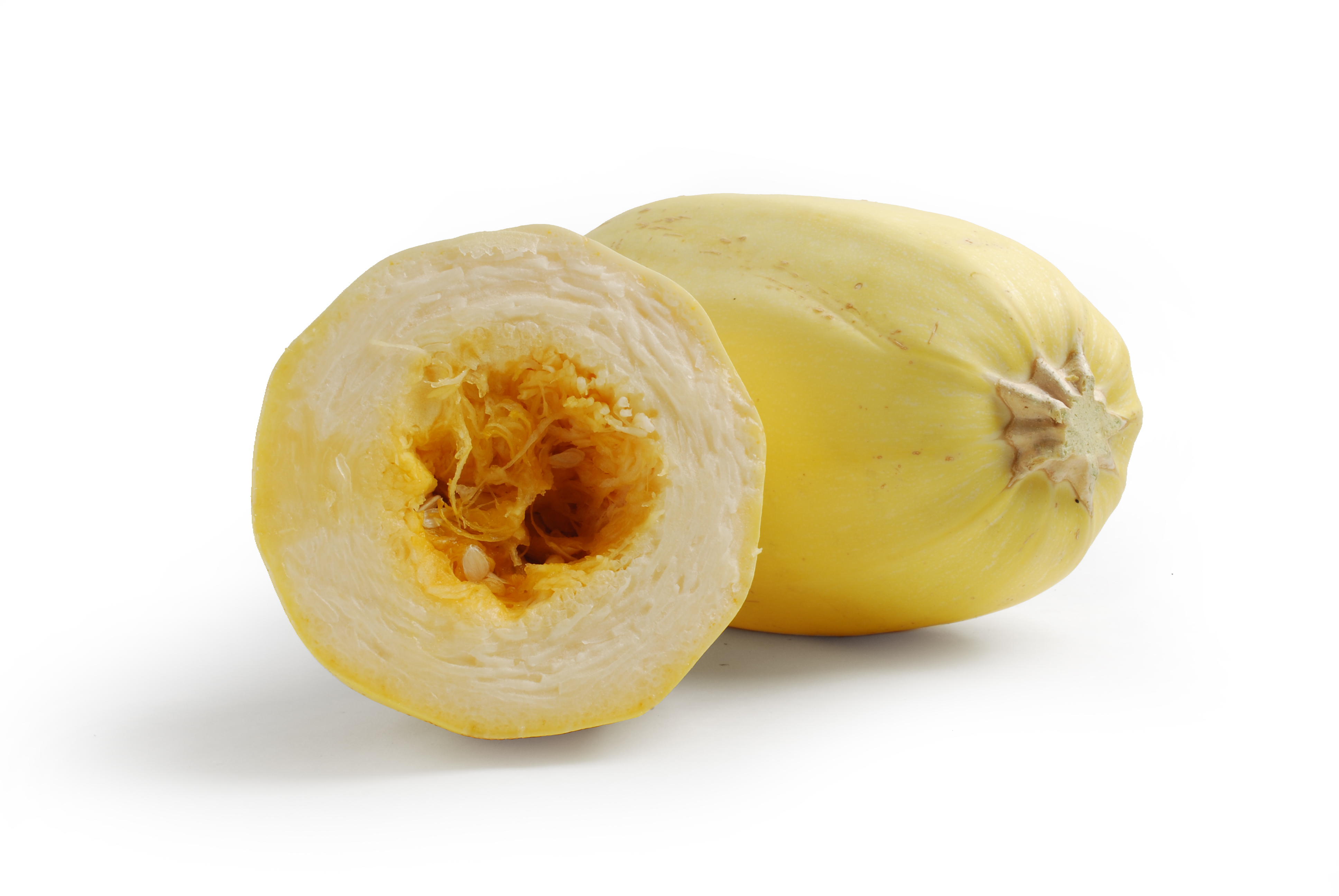 Commenting on a report that at least one major retailer is selling only organic hard squashes at some of their Northern California stores, Trujillo said, “I love to hear that.  That’s the way it should be.  I’ve been saying that for years.  The (f.o.b.) price (for organic and conventional) is about the same.  There is no reason to switch out.  Retailers can carry the organic hard squashes all year long.”

Felipe Garcia, sales director for Master’s Touch Brand LLC, San Diego, CA, had a similar report on the organic hard squashes.  “We had a tough December, but movement looks better for January,” he said on Jan. 2.  He added that Master’s Touch, which focuses on spaghetti and butternut squash, will have normal supplies of these organic hard squashes through January, and said there should be some promotional opportunities for retailers.  He said the recent cold weather did not impact their supplies as they were shipping from cold storage at the time.  He was optimistic that the firm had adequate supplies to meet upcoming demand. 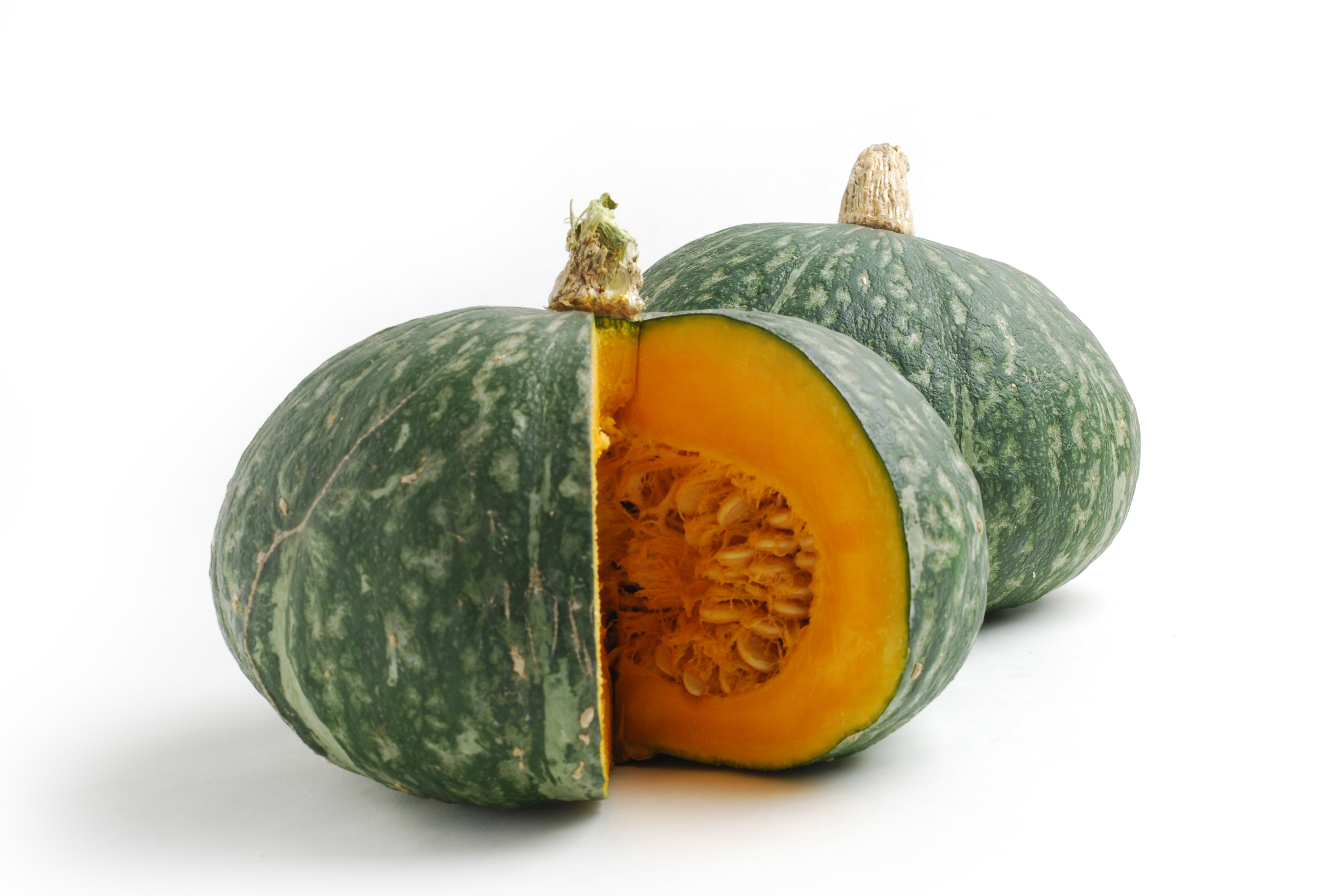 Robert Schueller of Melissa’s/World Variety Produce Inc., Los Angeles, reported that for the first quarter of 2019, his firm is expecting good supplies on organic acorn, butternut and spaghetti squash. “However, kabocha was tight this last month (December) and a little late starting up out of Mexico just recently.” 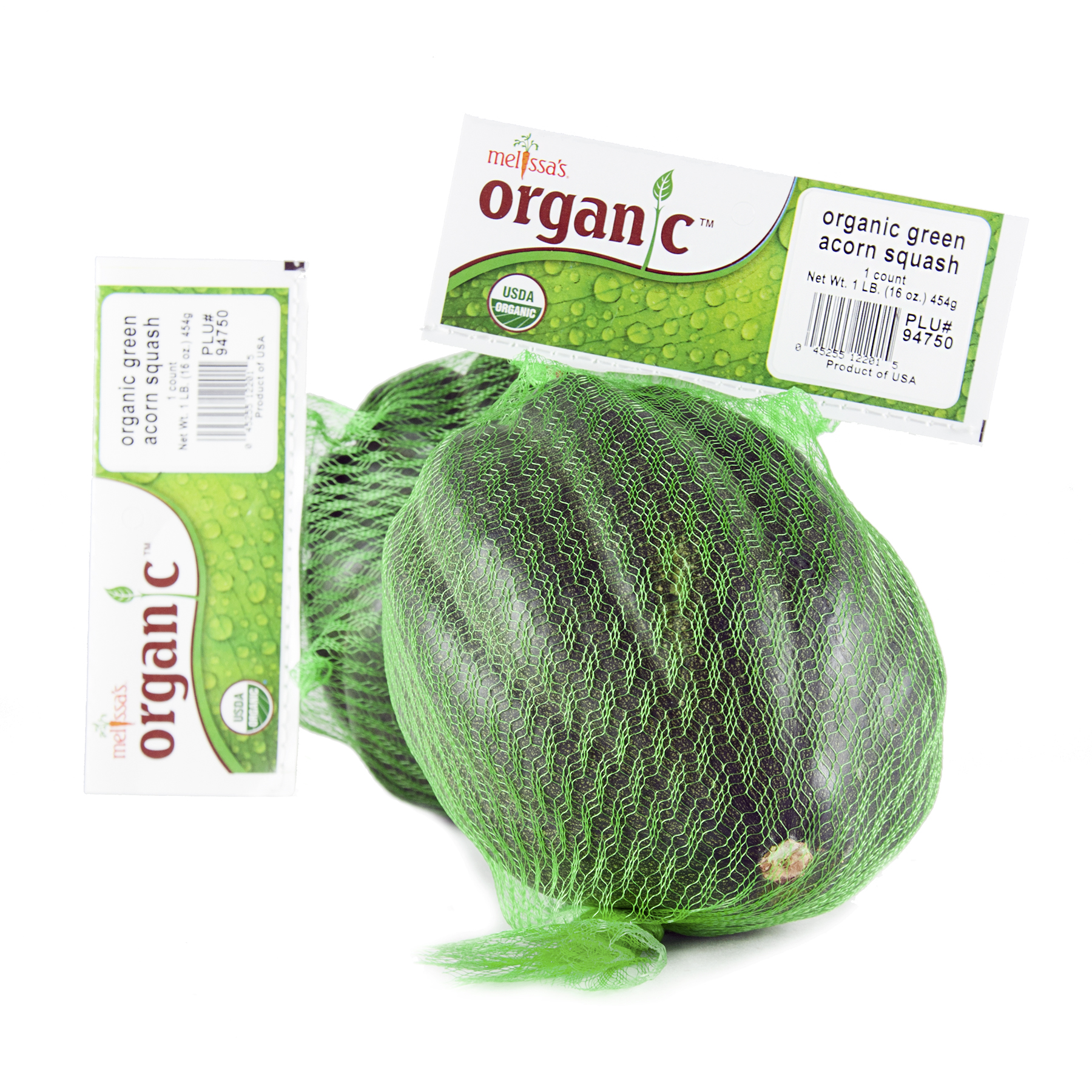 As far as merchandising at retail, he said Melissa’s has seen increases in the sales of its organic hard squashes and the firm has noted that “a lot of retailers are replacing organic with conventional product since costs are so close to each other.”

Speaking about a few other opportunities on the organic vegetable front, Trujillo of Bridges Produce said organic bell peppers are currently in good supply and that should remain the case for the next few weeks.  “Bell peppers are in a buyer’s market,” he said, indicating that should allow for promotional pricing.

On the flip side, he noted that there is “big drama” surrounding organic supplies of yellow squash, zucchini and cucumbers.  “Very tight supplies right now and the price is climbing,” he said blaming cool weather, including some frosty nights in northern Mexico in December.

Sustainable agriculture often uses natural techniques to remedy environmental challenges. Wild River fruit farm, outside of Marysville, California, has adapted to their location on a flood plain of the Yuba River and uses its natural patterns to benefit their production.

Business leader John Foraker says his family’s first pivot to organic came with the birth of his son, Jack. As he tells it, one day he opened up the refrigerator to find one whole shelf dedicated to beautiful berries and organic yogurt.