Business leader John Foraker says his family’s first pivot to organic came with the birth of his son, Jack. As he tells it, one day he opened up the refrigerator to find one whole shelf dedicated to beautiful berries and organic yogurt.

“As I reached for those berries, my wife shouted, ‘No, not for you. Those are for Jack. You are already contaminated.’” Foraker says that was his introduction to organic, but the message stuck with him. Parents wanting only the best for their children and for many parents that translated to organic. As a business person it was a lightbulb moment. 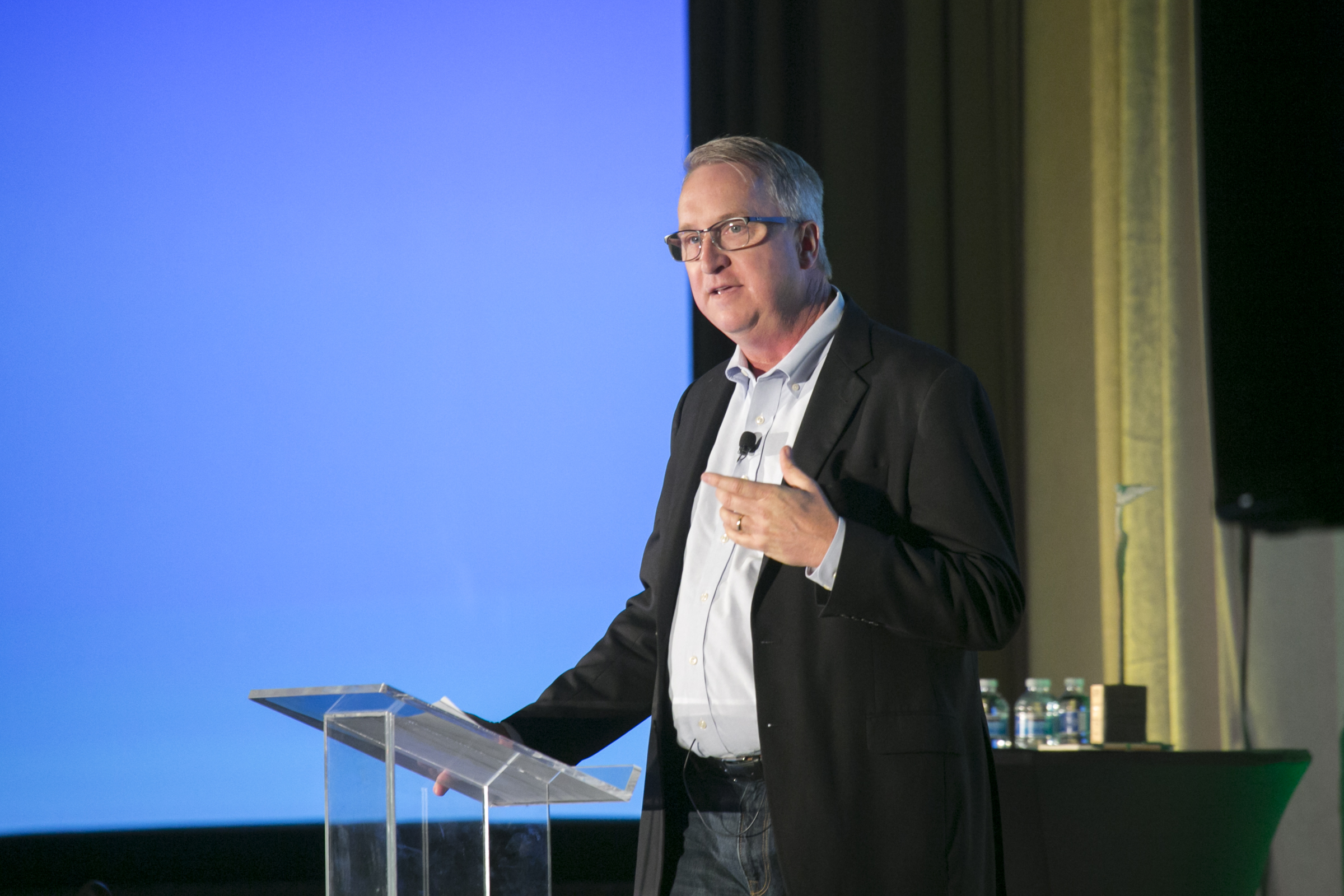 John Foraker, co-founder and CEO of Once Upon a Farm

Currently co-founder and CEO of Once Upon a Farm, a company that makes organic and fresh baby food, Foraker brought his expertise as an innovator and organic entrepreneur to a keynote presentation at the second annual Organic Grower Summit in Monterey, California.  Foraker initially cut his organic chops with Annie’s, a company famous for its organic mac and cheese. He ran the company from 1999 to 2014, overseeing explosive growth, taking Annie’s mac and cheese from the back-of-the-store natural food section to the mainstream aisle of supermarkets across North America.

Foraker painted an optimistic picture for the hundreds of organic growers in attendance. “There is a big wave coming,” he told the audience. “Right now, organic is five percent of total food. I know half of you are going to think I’m insane, but I think we will get to 20 percent in my lifetime.” That’s a big prediction, but Foraker explains his optimism with one word – millennials. He cited data showing that 75 percent of millennials are willing to pay more for sustainable offerings – organic, chemical free, healthy, and fresh products coming from a company that values sustainable farming. Foraker sees that as opportunity, especially because right now just 25 percent of millennials are parents.

“The first big pivot point into organic for my family was when my son was born. In the next 10 to 15 years, 80 percent of millennials will be parents. These are people who are already inclined to buy organic really starting to buy a lot. That’s a big growth opportunity,” Foraker says.  To achieve that growth, Foraker says, the industry will have to overcome serious challenges, especially on the supply side.

With Foraker at the helm, Annie’s evolved from a niche company to a real mainstream driver of organic, and going public in 2012. It was a tremendous success story, but by 2014 sourcing became a big problem. Annie’s was sold to General Mills that year, a move that helped scale up the business. “We chose General Mills because they paid us a good price, but they also have a long history in organics and that’s important,” Foraker said. “One of the key lessons to come out of the mainstreaming of organic is that we need to maintain the values of organic because it matters to consumers.” 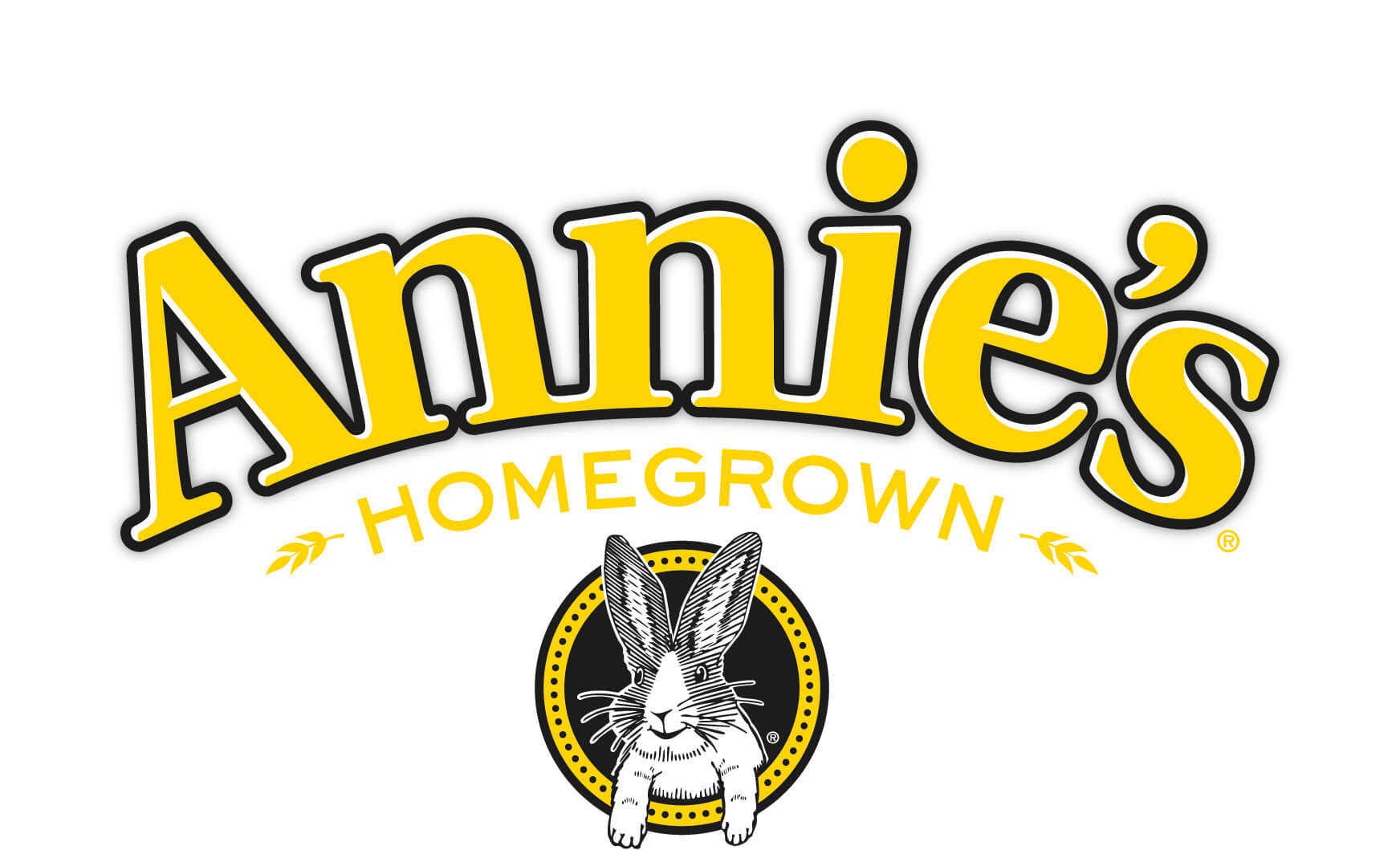 By 2017, Foraker was looking ahead. He had another lightbulb moment walking through the grocery story when he came upon a cooler stocked with fresh pet food. Knowing that the trend to fresh is every bit as disruptive in grocery stores as the organic movement, he wondered to himself, “If fresh pet food is available in 18,000 stores in the United States, and I know what organic consumers want---especially moms and dads-----why hasn’t anyone done fresh organic baby food yet?” It was the genesis of another innovative idea. “Organic innovation is critical,” he said.

Foraker invested in a small company called Once Upon a Farm, which makes fresh baby food in a pouch. He really went all in when actress and activist Jennifer Garner got involved. Together, they are committed to building the next generation kid nutrition brand. “We want to be the first brand a mom or dad buys for their child, and we want to stay in the house until about age 12. We want to work in the lunch box, too,” he says. With that in mind, Once Upon a Farm is introducing a new line of smoothies and cups that fit perfectly in a lunch box, in addition to their fresh baby food. 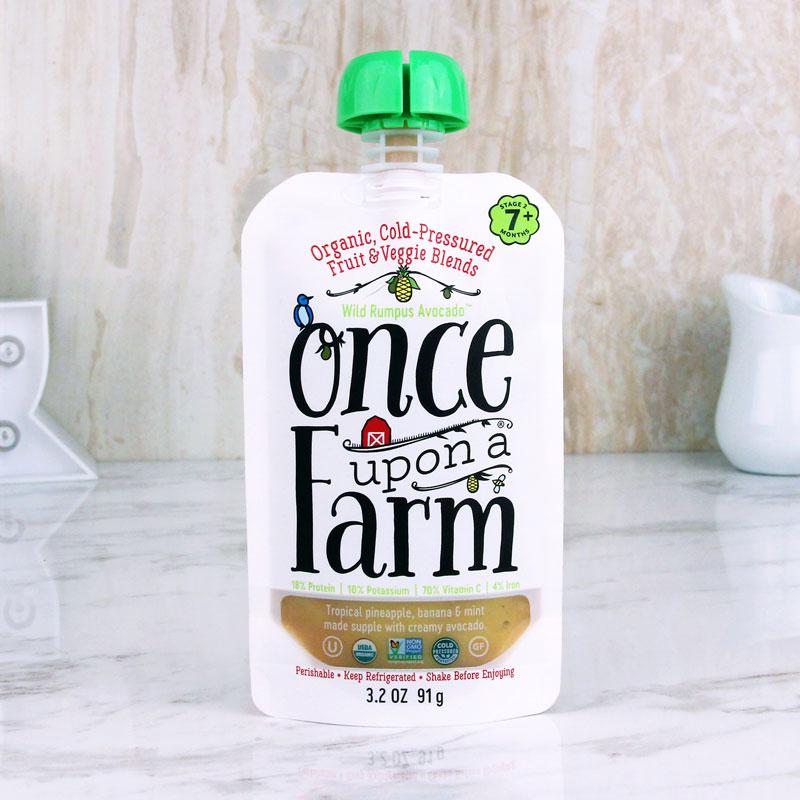 Foraker says for all the innovation and new products, he never loses sight of the organic story.  Once Upon a Farm was built on three guiding principles: products are as close to homemade as possible – organic, less processed, and fresh. Farming is at the heart of the company and telling that story is important – consumers want to know where their food comes from.

Lastly, Foraker pointed out that Once Upon a Farm creates a product that drives better nutrition for everyone. On that final point, Foraker says the company is working with the federal WIC program (Women, Infants, and Children Food and Nutrition Service) to make sure all kids, rich or poor, have access to fresh baby food. “It’s not easy from a business model stand point, “says Foraker, “but it’s the right thing to do.”

Sustainable agriculture often uses natural techniques to remedy environmental challenges. Wild River fruit farm, outside of Marysville, California, has adapted to their location on a flood plain of the Yuba River and uses its natural patterns to benefit their production.

For the foreseeable future there are promotional opportunities for retailers with organic butternut and spaghetti squash but supplies are very short for their cousin, the acorn squash, according to several shippers.