By all measures – including its significant expansion of employees, warehouse space and daily business — the Heath & Lejeune’s transition has been a good one, as the company’s sales are thriving. Director of Marketing, David Weinstein, however, said the firm’s significant success is not in spite of its earlier business model, but because of the legacy of integrity established by the original founders: Harland Heath and Pat Lejeune. 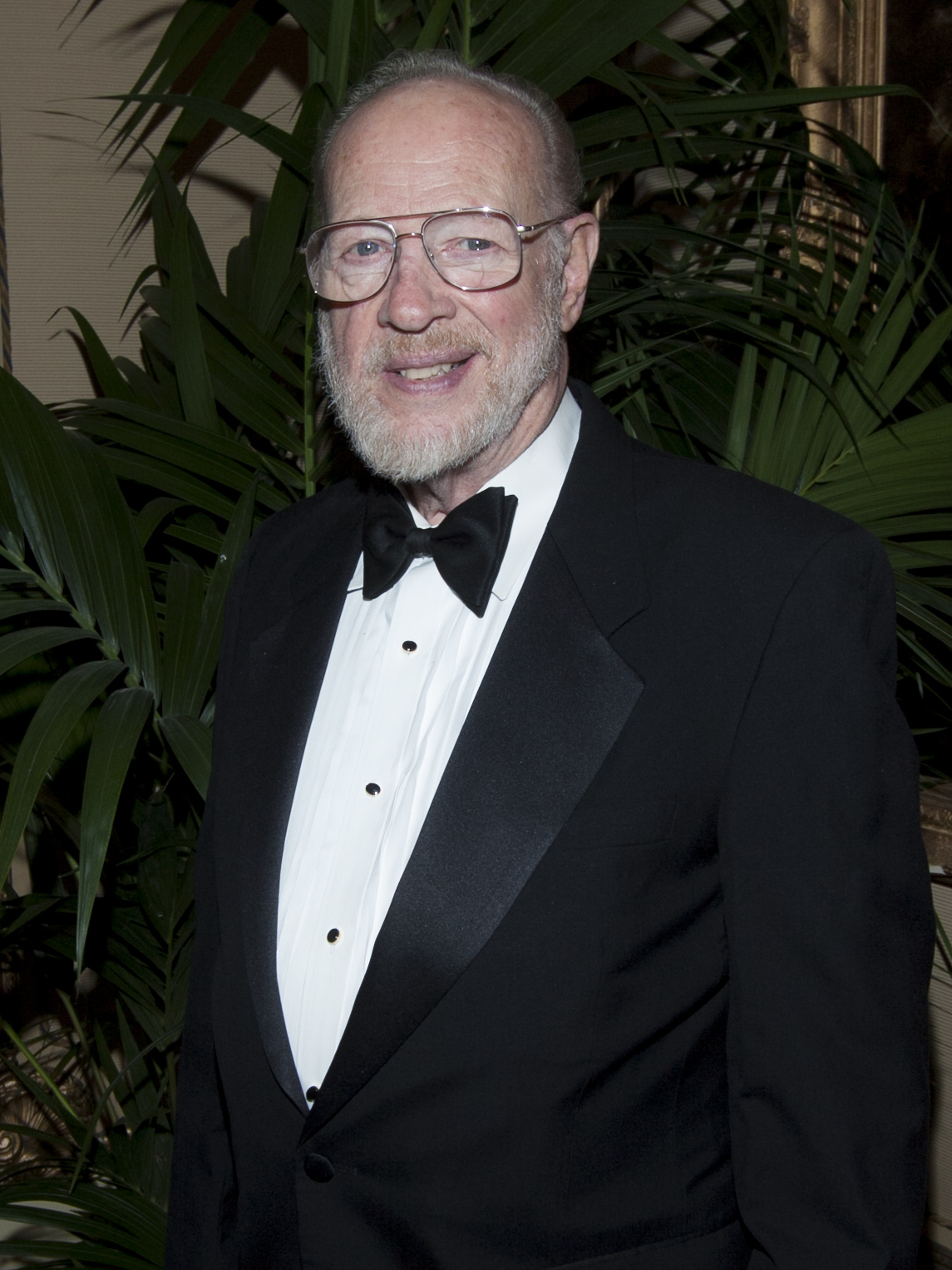 “Every single day people do business with us because of the relationships they had with Pat and Harland. To this day we are profiting from that integrity. We are the beneficiaries of that legacy,” Weinstein said. 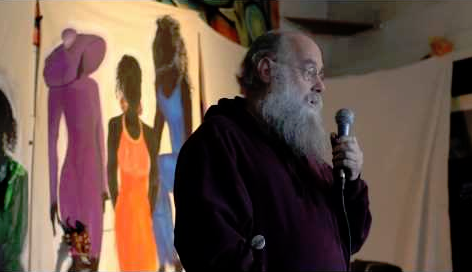 The two partners started the company in 1981. Their business model was to represent Northwest shippers in the Los Angeles marketplace. “This was before cell phones or digital photography. There was no way to check exactly what the product looked like upon arrival,” Weinstein said. “The produce business thrived on relationships and trust. Everything was based on your integrity.”

Heath & Lejeune established an outstanding reputation as their business grew. The foundation is a service-based business — and that hasn’t changed. What has changed is the product mix. Rick Lejeune, Pat’s son and the current president, joined the company in the 1980s and within a few years he started the organic produce department, with a passionate belief in organics. During the 1970s, Rick had worked on the UC Santa Cruz farm and also spent time in Arkansas living off the land with other like-minded “agriculturalists.” He came home to Los Angeles and worked on the Seventh Street Market before joining the family firm and launching the organics department. At the time, there were few organic produce distributors in Los Angeles and he saw the need and an opportunity to represent smaller organic farmers in California’s largest city. 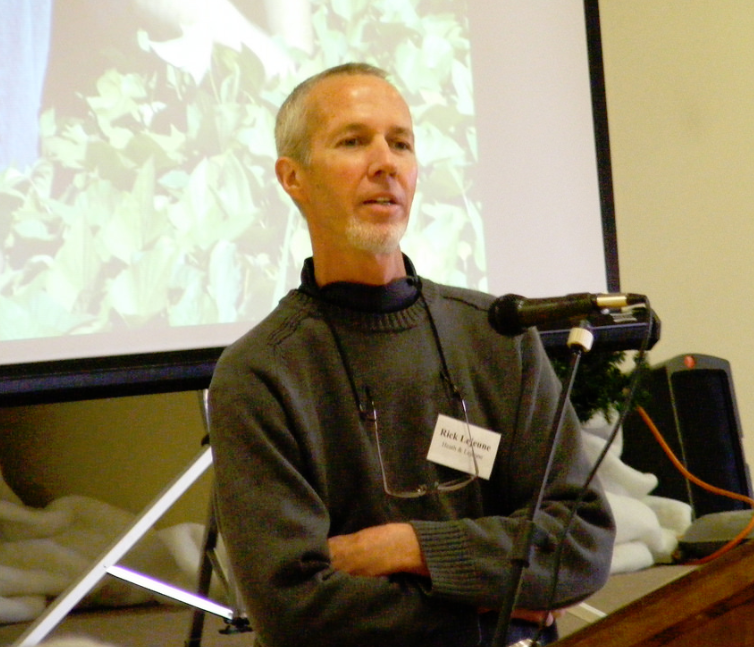 Weinstein said that by the late-1990s, the organic department had taken over and Heath & Lejeune was specializing in that sector. Much of its organic business revolved around consolidating loads on its Los Angeles dock and sending that product to trading partners across the United States. “When I came along (in 2006) we started to become a bigger part of the local food scene,” Weinstein said. “We wanted to be a good neighbor and build more of a local presence. We maintained our out-of-town business, but we wanted to focus on independents and smaller retailers.”

Weinstein said that as the very large national retailers have gotten into the organics side of the business, the scale of organic production has grown. It is no longer just the domain of a patchwork of small growers. All the major, multi-area grower-shippers are also in the deal.

“But the legacy folks haven’t gone away. They still need someone to look after them. Our role is to knit together a network of small producers and represent them to the small and medium-size end users. They need the services we can provide,” Weinstein said.

Metaphorically, Weinstein sees Heath & Lejeune as a bird with two wings. One wing supports the smaller growers and the smaller local retailers. The company has become an integral part of the Southern California organic food industry. It services retailers from San Diego to San Luis Obispo and east to Palm Springs and the other desert communities in that area. It’s other wing participates in the global organic supply chain sourcing product from all over the world including Mexico, South America and New Zealand, to name just a few of its points of product origin.

Those two wings together now support a warehouse facility in Southern California that employs about 75 workers, has a couple of dozen loading docks and loads hundreds of trucks a day. 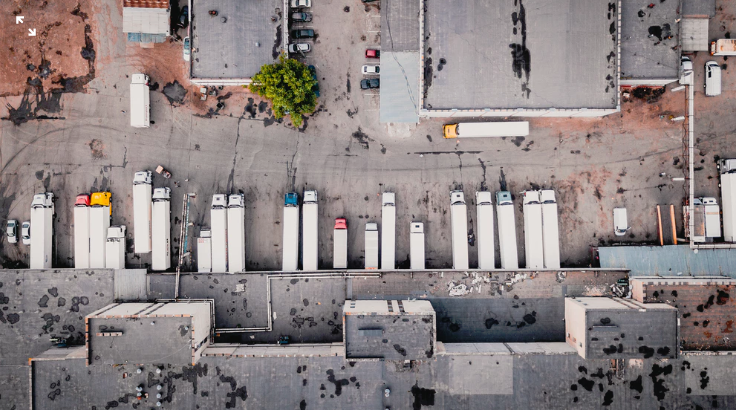 Weinstein is very bullish about the future growth of the organic produce industry. He said sales initially were fueled by some of the baby boomers — people who are now in their 60s and 70s. Today, it is the children of all baby boomers that have an affinity for organics. “They aren’t going away,” he said, and their numbers are growing.

While the longtime organic produce salesman does not think conventional produce will go away either, he does think the time is coming when organics will dominate. He said many retailers are moving away from the “organic ghetto” and twin-lining in their departments. More and more, categories are becoming only organic. He expects the retail “wet rack” to become principally organic, while conventional lettuces are mostly sold in the packaged salad section. He believes retailers are embracing this concept because selling twin lines “is a pain in the ass.”

On the foodservice side, Weinstein pines for the day when U.S. restaurants are more like those around the world that feature daily specials and hand-written menus. He said the existence of printed menus set in stone and national chains trying to deliver the same experience in communities across the nation, makes it difficult for local organic produce to make inroads in that environment. That sameness, he said “is a logistics triumph but you can’t do that with organic produce.”

Pam Marrone, founder of Marrone Bio Innovations, will be on a panel at the upcoming Organic Growers Summit in Monterey, CA, in mid-December, discussing plant health and the role biologicals can play in dealing with diseases and insects, and improving yield and the quality of organic production.