Pam Marrone, founder of Marrone Bio Innovations, will be on a panel at the upcoming Organic Grower Summit in Monterey, CA, in mid-December, discussing plant health and the role biologicals can play in dealing with diseases and insects, and improving yield and the quality of organic production. 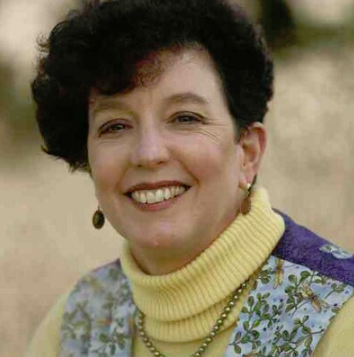 More importantly, Marrone said, “I’ll be telling growers how they can discern between ‘snake oil’ and reputable products.”

The use of biologicals as part of a cocktail approach for controlling diseases and pests in both organic and conventional production has exploded in recent years as more and more companies, and an increasing number of products, have entered the space.

For organic growers, who have less total crop protection tools to choose from, biologicals play an increasingly important role. Marrone, however, said it is very important to understand the mode of action of each product they use. For example, Marrone Bio has several products, such as Grandevo and Venerate, that have a “slow kill” impact on pests. “They stop adult reproduction, resulting in very good kill rates after seven to 10 days,” she said.

The products work almost instantaneously in halting the damage, but pest population counts don’t decline for a week or so. Marrone said these products work great in concert with an orange oil product, for example, that can quickly knock down the population. Used together, the grower can achieve both quick and long lasting pest control.

Marrone said it is this knowledge about each product’s mode of action that is essential for a grower to develop a winning strategy. With regard to biologicals, she said great advances have been made over the last decade with many new products coming on to the market.

She is extremely excited about Marrone’s new biofungicide called Stargus. It is an “advanced biofungicide offering growers a sustainable mode of action to control Downy Mildew and a broad range of other fungal and bacterial diseases in a large number of commercial specialty crops.”

It was approved for use by the Environmental Protection Agency about a year ago with California registration expected in the next six to 12 months. She said California registrations have been lagging behind because of lack of manpower but there is help on the way as the state’s Department of Pesticide Regulation has hired four new regulators to work specifically on biopesticides. 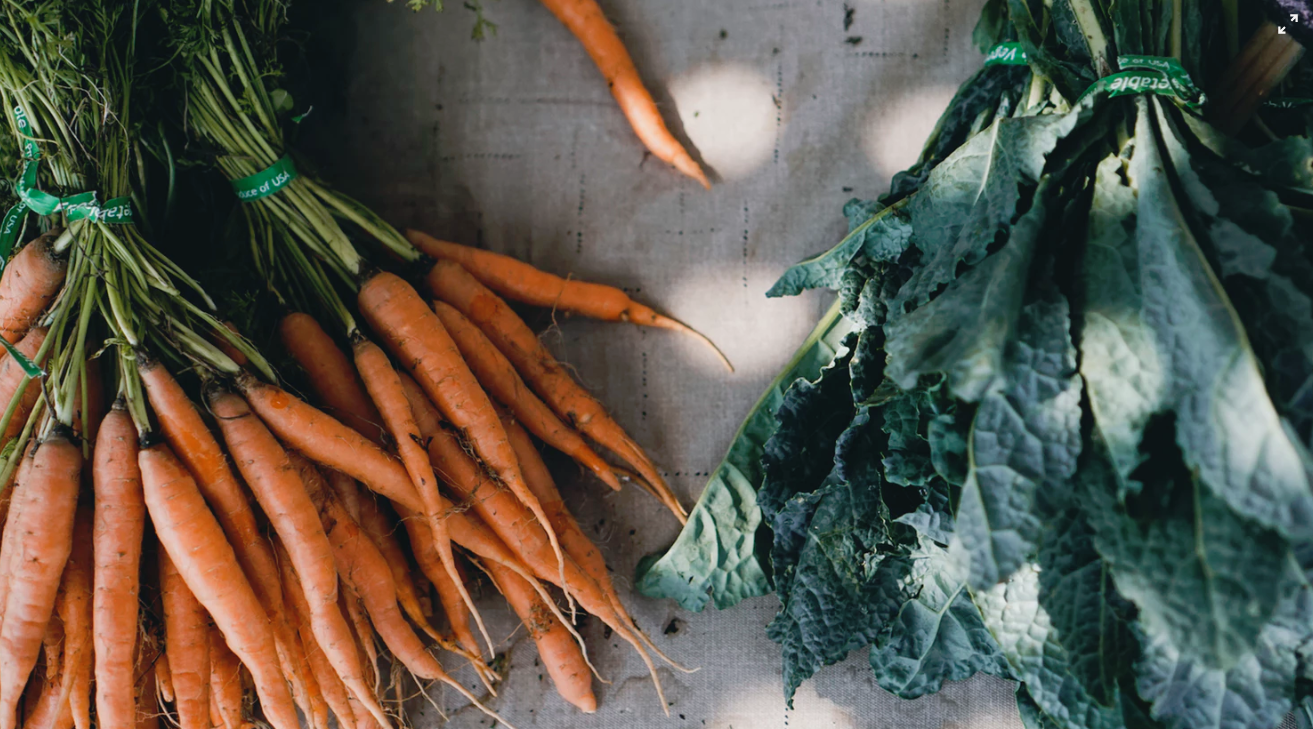 Back to the “snake oil” comment, Marrone noted there is healthy skepticism in the ag community about products and services that promise results and don’t deliver. She reiterated that during her OGS talk she will give the audience some tips as to how they can separate the wheat from the chaff, so to speak. “It is an education and awareness building effort,” she said, adding that while organic growers are more in tune with the benefits of biologicals, there is still a significant percentage of growers that aren’t aware of their value and don’t know how they work.