With four consecutive double digit year-over-year growth in organic fresh produce sales — and on track to make 2018 the fifth year in that cycle — Grocery Outlet is doing yeoman’s work in the organic sector.

Daniel Bell is producer buyer for the California and Nevada stores of Grocery Outlet, and also the organic category manager for most of the top items, including avocados, berries, grapes and citrus. 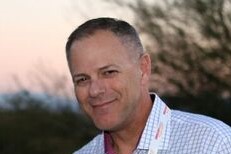 “Our organic piece is growing fast,” he told OPN this week. “We have had a 30 percent comp increase each of the past four years and we are going to do it again this year.”

Because of its baked-in format, the company is achieving this growth with one hand tied behind its back, as it can only sell packaged organic products. Bell explained that the owner-operator business model calls for each store to hire its own employees. “To ensure the integrity of the product, we can’t sell bulk,” he said, speaking of the purchasing method that is generally preferred by hard-core organic shoppers.

Bulk organic produce at retail must be stocked separately, cut with its own knife, handled with gloves and merchandised on organic-only racks.  Grocery Outlet’s model calls for a constant changing of merchandise as buyers like Bell are always looking for that great value that the retailer is known for.

For Grocery Outlet, packaged organic produce is the only game in town. Bell rattled off a handful of organic suppliers that are essential for the company.  But he noted, that just as is the case for its conventional produce, Grocery Outlet is always looking for that outstanding deal that can offer great value for the organic customers. He invites any organic producer with a special buy to give him a call or work through his daily suppliers. “This summer we were able to offer two-pound organic strawberries from one large grower for two weeks at $3.99. That’s usually an $8 ring,” Bell said.

While the typical Grocery Outlet shopper might be more price-oriented than the shopper at a more conventional or upscale market, Bell said they still appreciate and want good food. “Organics may be more of a challenge in today’s world for some of these people, but even folks that need to shop with us still want to eat and try to eat better.”

Several years ago, Grocery Outlet launched its NOSH program, which is an acronym for natural, organic, specialty and healthy. As relayed on the company’s website: “You can eat organic, healthy food and not break the bank.”

Grocery Outlet stores feature an organic aisle in the grocery section and a growing number of organic SKUs in the produce department. Bell buys organic produce items every day as part of the mix and he said the deals present themselves more often than one might think. 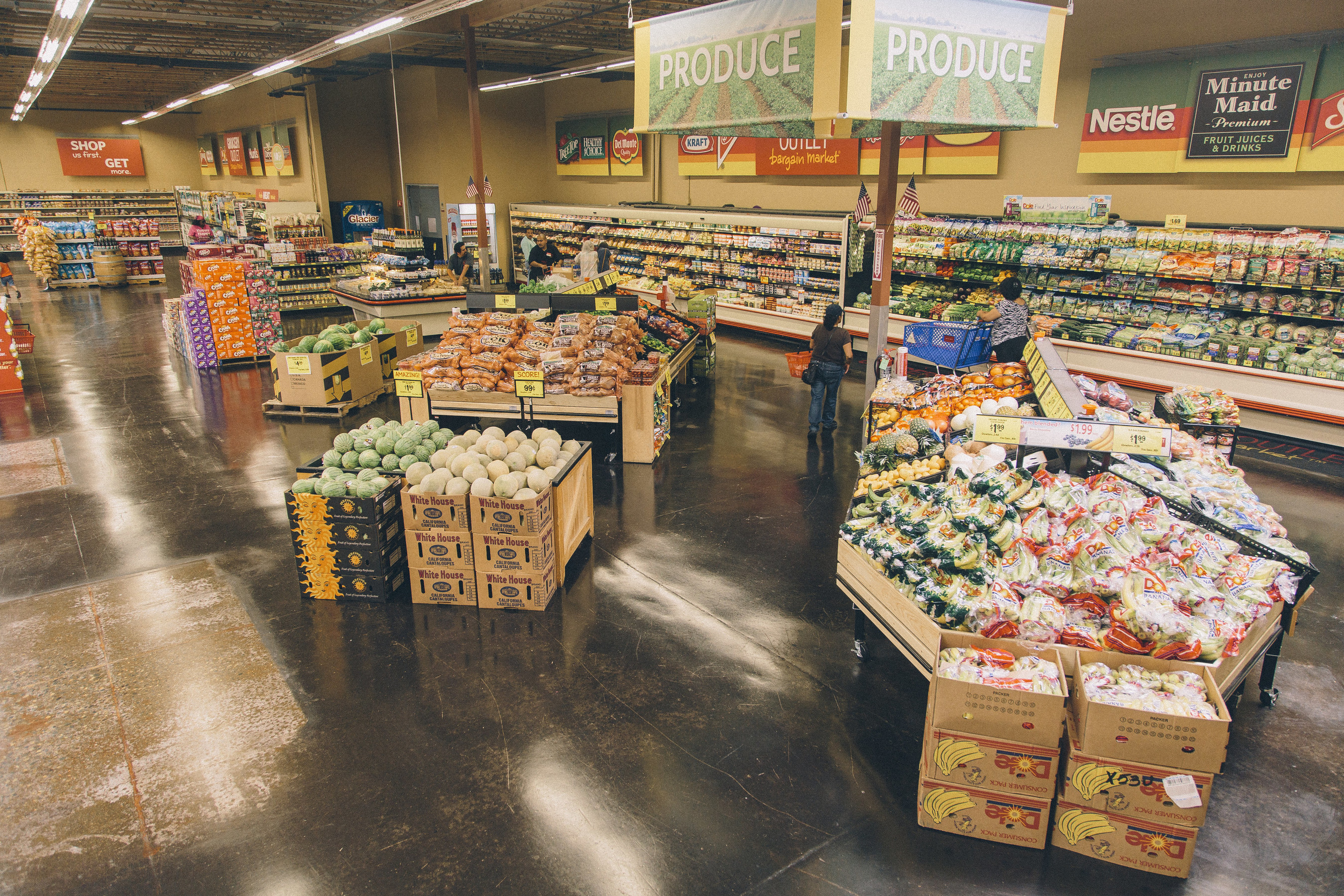 And Grocery Outlet is always up for a deal.

“Our motto is the deal always wins,” he said.

Bell added that all of the company’s buyers, as well as its suppliers, are always looking for that great deal that the chain can take advantage of. “It’s good for us and its good for the suppliers,” he said, adding that a sale can grow exponentially when the deal is right.

And Grocery Outlet continues to increase its buying power in all produce industry sectors. When Bell joined the firm in 2010, it had 137 stores and it stayed at that number for a year or two.  “Then we went on a tear.  This year we have opened up 26 stores and we have 10 more to go. Next year, we are planning on opening 25 to 35,” he said.

Grocery Outlet now has more than 300 stores in five western states (California, Oregon, Washington, Idaho and Nevada) and Pennsylvania, which came about because of an acquisition of a similar format. The only thing growing faster than the company’s footprint is its organic produce sales.

Everyone Needs a FreshXpert Sometime

It’s no secret things are changing rapidly in the organic fresh food industry, with a bounty of disruptors and technological advancements marching into fields, markets and consumer expectations. Now a consortium of experts have come together to address the evolving needs of the fresh food industry, offering a broad range of solutions in operations, marketing, sales, merchandising, governance, strategic planning, supply chain, e-commerce, and social media.

Education Session: Technology is Not Just for "Big Ag"

The expanding use of technology by organic growers, regardless of the size of their operation, will be the topic of an educational session at the upcoming Organic Grower Summit.  “Technology Is Not Just For Big Ag” will focus on making new technologies accessible for organic growers through a variety of business models aimed at making operations more efficient and sustainable.

A & A Organic Farms is now importing Organic Rambutan from Honduras. The Rambutan will be available to load in Los Angeles. A & A is selling Rambutan in bulk 5# boxes and 6 x 12oz. clamshell packs.

Everyone Needs a FreshXpert Sometime

Education Session: Technology is Not Just for "Big Ag"