Ecuador exported 13.1 million boxes of mangoes last year, with projections of 14 million cartons this year, according to Chris Ford, organic category manager for Oppy. The primary organic mango variety continues to be the popular Tommy Atkins, followed by increasing production of Ataulfos. Kent and Keitt varietals are also in steady production, primarily used for European air-freight markets. Ecuador’s past tightly controlled production limits have loosened in the past several years, with overall mango production up approximately 15 percent, with most of the increase on the conventional side. 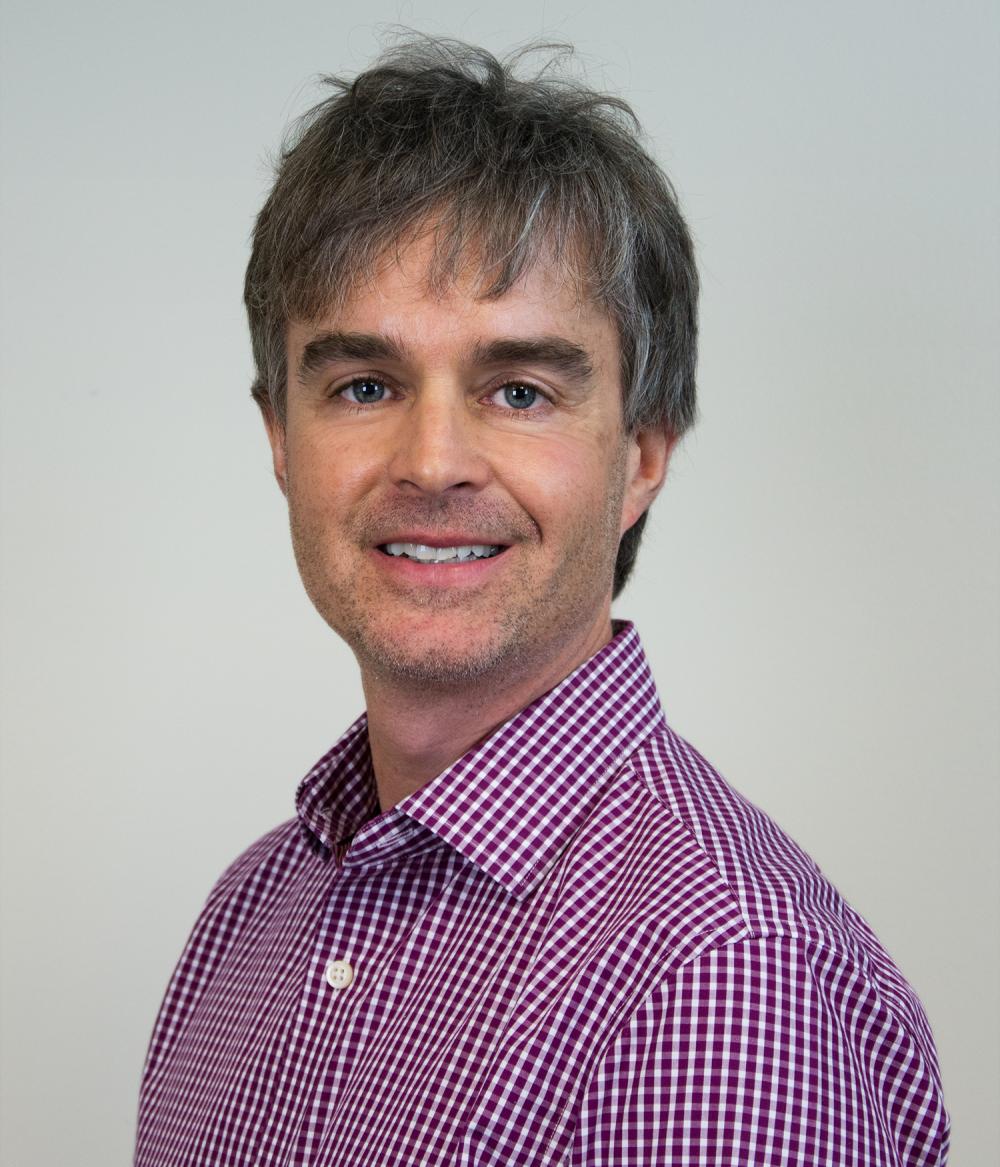 “December is just a hard month for mangoes; volumes are high as Ecuador descends from their peak, while early starts of the Peru season bring in extra fruit volumes; all of this while consumers are worried about sweet potatoes and holidays,” Arias said. Rafael Chiriboga, director of Pilot, SA, one of the two main USA-bound organic producers in Ecuador, said overall growing conditions have been excellent, with slightly cooler temperatures than average. With consistent quality available, Chiriboga said the biggest challenge for Ecuador is the month of December when production remains strong and US market demand declines as the end of the year approaches.

Peru’s mango season is predicted to start early, with Jan Bernhard, grower and founder of Pronatur, anticipating the country’s first mango harvests occurring as early as mid-November with production in full swing by December. 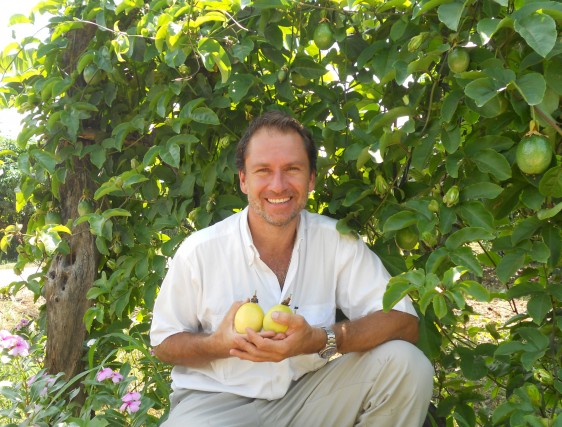 Overall production of mangoes from Peru is projected to be less than previous years. “After two consecutive years of prolific production, the trees need to recover,” said Bernard. “They seem to have gone into a vegetative growth state with much less floration over all, despite the ideal growing conditions we have seen.” He said conventional mango orchards, where floration is often induced, have seen a significant increase of small fruit in the recent weeks.

Growers and importers are also keeping a close eye on the potential threat of El Niño in January/February. According to Bernard, the increased humidity and rains could impact some season - ending volumes of fruit.