The U.S. farm-to-table trend is definitely one of the latest. Americans are hungry for fresh, organic produce in their homes, and in many cases they are willing to pay more for it. But in an urban setting, residents don't have a farm next door. The company Iron Ox is looking to change that, with the help of robust robotics.

The Boys & Girls Clubs of Monterey County (BGCMC) has a long history with JV Smith Companies’ President and CEO Vic Smith. BGCMC will honor Smith for his support of local youth with the Roosevelt Williams President’s Award during the Youth of the Year dinner on Wednesday, November 7.

Phillips Mushroom Farms To Be Producing Organic Mushrooms in January

Leading mushroom producer, Phillips Mushroom Farms in Kennett Square, PA, is gearing up for what is expected to be strong fall and holiday demand seasons for organic mushrooms.

Organic Valley, America's largest cooperative of organic farmers and a leading organic brand has announced details of the first-of-its-kind community solar partnership launched last year. The project enables Organic Valley to share the benefits of solar energy with its rural neighbors and become the largest food company in the world to be 100 percent renewably powered. 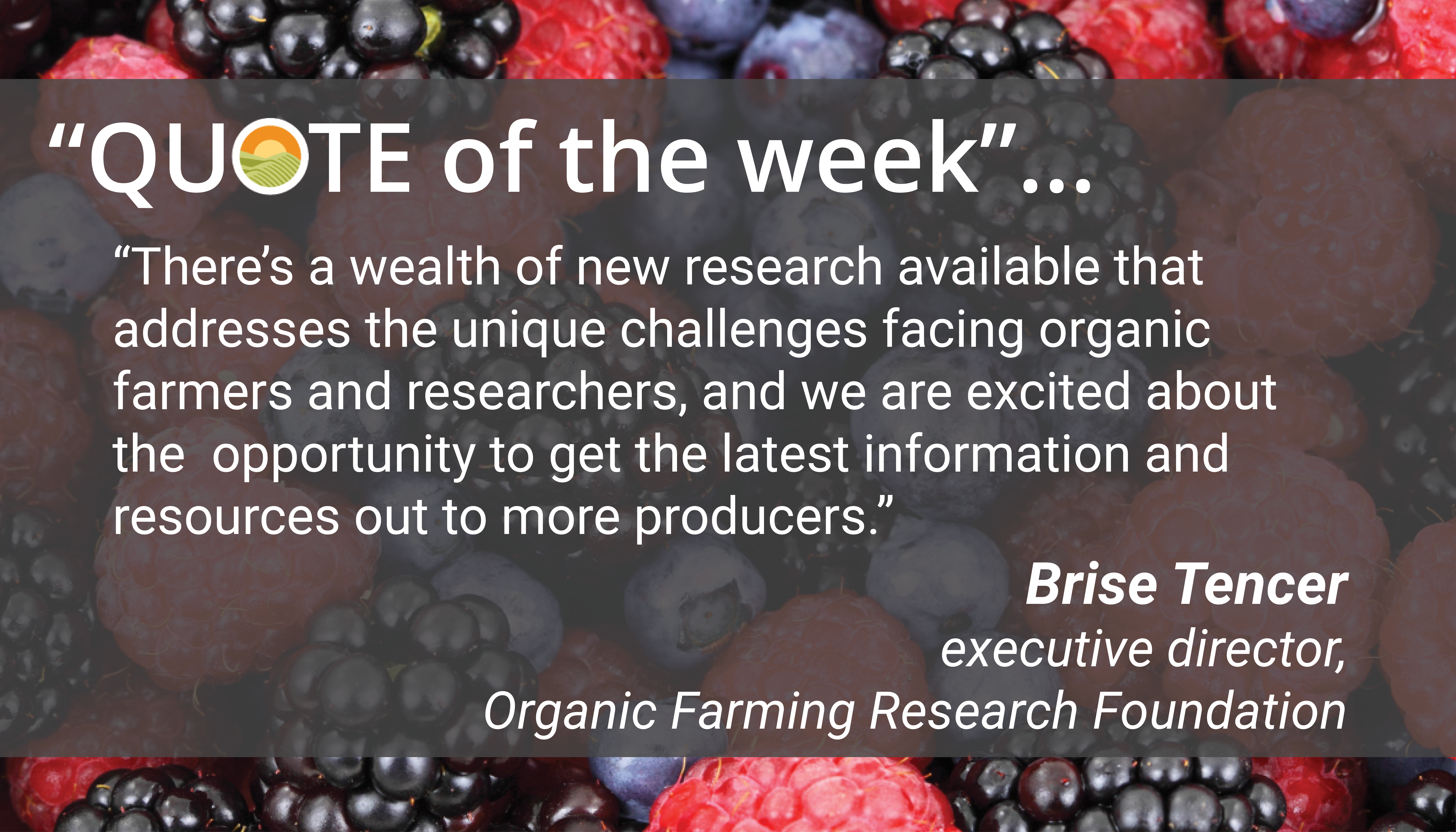