Rico Farms, an organic veg operation based in Sonora, Mexico, decided to create an on-site “Bio-Factory” in January 2020 as a way to improve soil and crop health, ensure input quality and quantity, and reduce costs.

Now three years old and well into its second phase of development, the Bio-Factory produces 900,000 liters of ag inputs a year.

“We can define our Bio-Factory as 3 Rs: Regeneration, Resistance, and Reduction,” says Rico Farms’ Commercial Manager Jacobo Yanes. “We believe that the future of agriculture is based on these three words because truly sustainable farming involves regenerating soils, giving plants resistance, and reducing production costs.” 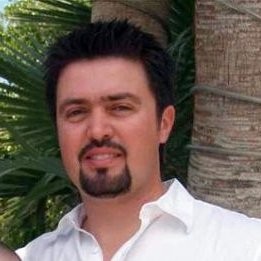 “We operate our farms based on these three principles. We first take care of the soil, then make sure to help the plants by giving them strength and resistance against extreme weather conditions, pests, and diseases. In order to accomplish this, we need a large amount of input products. It is practically impossible for us to buy all the products and the quantities of them we want to use on our crops from external companies. This is the reason we needed to build an infrastructure that allows us to double or triple the dosage of inputs per hectare.”

“We can define our Bio-Factory as 3 Rs: Regeneration, Resistance, and Reduction. We believe that the future of agriculture is based on these three words because truly sustainable farming involves regenerating soils, giving plants resistance, and reducing production costs.” - Jacobo Yanes

Rico Farms grows a variety of organic veg crops—winter and summer squash, cucumbers, eggplant, green beans, chile peppers, and melons—at two Sonora locations, one in Hermosillo and the other in Guaymas. The Bio-Factory is located on the Hermosillo farm, a 4,000-acre parcel of land that includes both crops and preserved natural space. 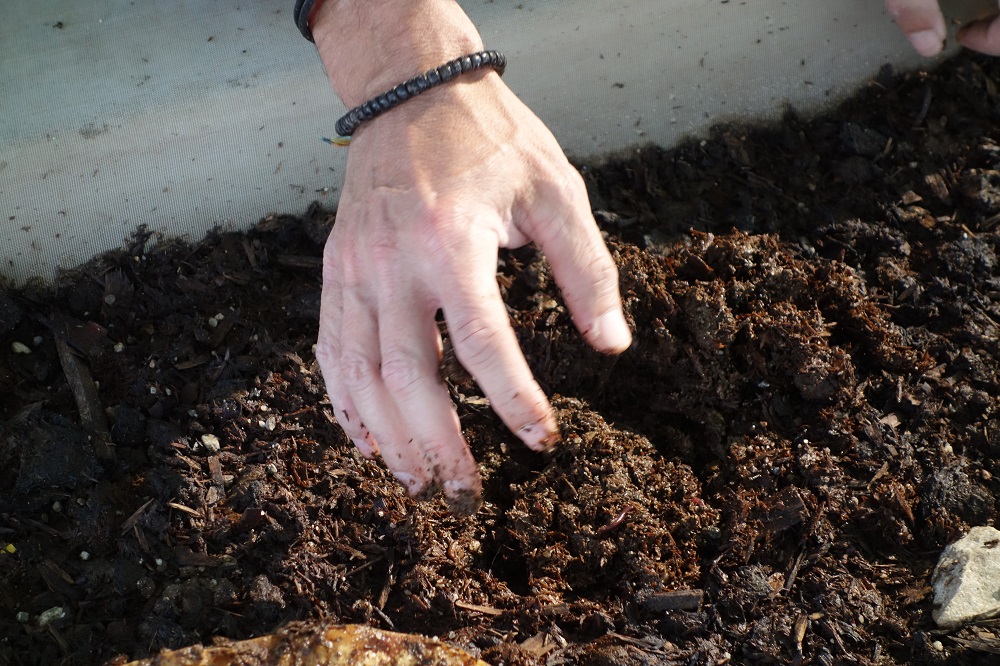 "Rico Farms continues to innovate and pioneer with their production of biologicals in their Bio-Factory,” says Ben Johnson, President of Bridges Organic Produce, which serves as Rico Farms’ marketing agent. “They are adding uncountable numbers of beneficial microbes, bacteria, and fungi, which lead to the healthiest soil possible. By promoting specific beneficial bacteria and fungal strains in their soil, they are giving their plants a very precisely targeted boost, which optimizes the health of their soil and the resilience of their plants. It has been very exciting to see the boost in production through this process."

"Rico Farms continues to innovate and pioneer with their production of biologicals in their Bio-Factory.” - Ben Johnson

Yanes says the Bio-Factory’s products have led to better frost resistance in Rico Farms’ crops as well as improved organic matter in its soils—as much as 1.3 percent compared to the 0.3 percent typically seen in the Sonoran desert. He also says the inputs have increased butternut and spaghetti squash yields by up to 15 percent and zucchini and yellow squash yields by up to 20 percent. While he’s careful to note that there are many factors involved in crop performance and that “every season is unique,” the beneficial effects of the Bio-Factory inputs are undeniable.

“We have had to adjust our crop plans because the yield per hectare has increased so much compared to previous seasons,” says Johnson. “We have opted to cut back on total hectares planted to avoid overproducing—particularly with zucchini and yellow squash as well as spaghetti squash.” 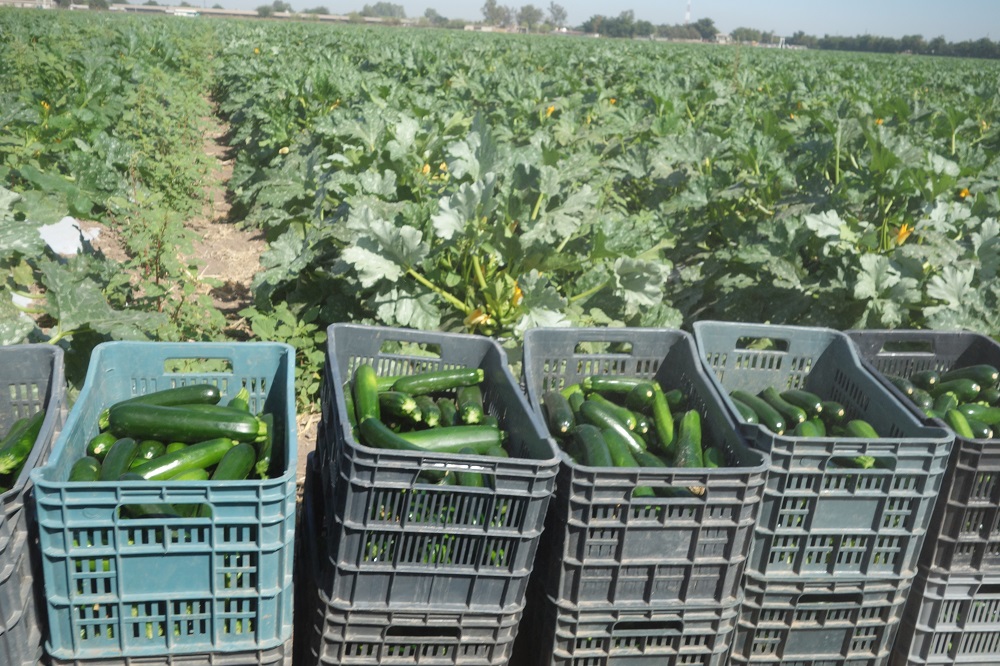 In addition to improving plant resilience, soil health, and crop yields, Yanes says the Bio-Factory’s products represent a cost savings of around 40 percent for Rico Farms (compared to sourcing ag inputs from commercial suppliers). Plus, he says, producing inputs on-site ensures their quality: “We have heard that some input suppliers put lower quantities of active ingredients or different ingredients than what they list on their labels, so by having our own process, we completely avoid this possibility.”

Rico Farms is currently in Phase 2 of its Bio-Factory, which involves increasing production capacities and creating a better laboratory and R&D space, including a designated area for incubating various strains of microorganisms. The company anticipates the completion of this second phase by June 2023, and around that time, it plans to extend the Bio-Factory’s products and expertise to other growers, starting with those in Mexico.

“We are considering helping other growers to create their own bio-factories on-site or by supplying them with our Bio-Factory’s products,” says Yanes. “We want to create long-term alliances with them, so we better cooperate with each other and help them to be more profitable and more sustainable in this competitive produce market.”

The avocado has become synonymous with Super Bowl parties as the weekend surrounding the event has become one of the top two consumption weekends for the ever-popular star of the guacamole bowl.

As the US moves out of the pandemic, PCC Community Markets, the nation’s largest community-owned food market, has observed changes in consumer behavior in its produce department. “Organic sales continue to rise, but the dynamics have changed slightly,” said Kevin Byers, senior produce merchandiser for the 16-store Seattle-area certified organic grocer.

Ethylene Control Inc.’s name pretty much says it all. The company plays a vital role for many growers, packers, and shippers by helping them extend the shelf life of organic and conventional produce through the control and removal of ethylene during the packing and shipping process.

3. Autumn Glory Apples Off to Record Start This Season