“We’re definitely dealing with green onion drama,” said Rick Kilby, buyer for Earl’s Organic Produce in San Francisco. He said growers are prorating orders, and the product is being shipped as soon as it is being harvested, creating logistic delays.

“We are fortunate as we have a long-standing relationship with Cal-Organic [in Bakersfield], so we have been able to get supplies at a reasonable rate,” he said. (Though as OPN Connect was going to press, Kilby did report that Cal-Organic was also out of green onions for the next 2-3 weeks.)

“We are seeing a lot of customers we don’t usually see,” Kilby said. “They can’t find green onions anywhere else.” 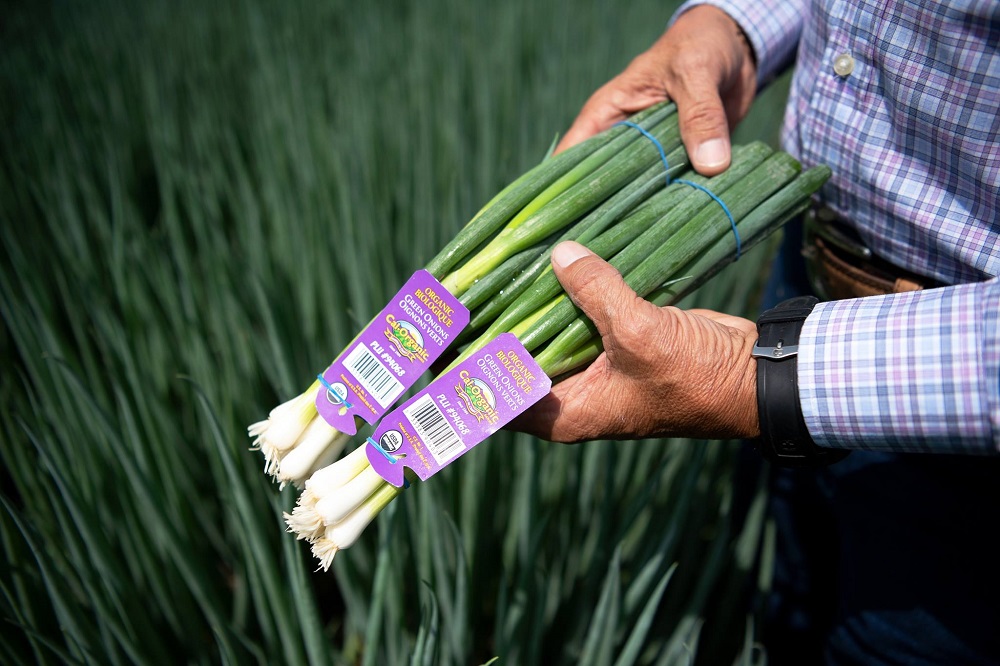 Kilby said the wholesale market price on both organic and conventional green onions is in the mid-$50s, and he doesn’t expect a letup until October. “It seems like it’s going to take a couple of weeks,” he said. “There is just no supply coming out of Mexico right now.”

Michael Boskovich, who handles organic sales for Boskovich Farms, Oxnard, CA, echoed the comments of Kilby. “It’s been a perfect storm,” he said. “There was a crazy heatwave of 115 degrees that stunted the growth, followed by hurricane monsoons. We are seeing FOB prices all over the place but as high as $55 to $60. I have only been around for a few years, but those who have been on the staff for a long time haven’t seen anything like this in at least 25 years.”

It is not unusual for the market to spike in summer as the heat takes its toll on green onions. “But that typically means organic green onions at $20-$30, not mid-$50s,” Boskovich said.

“We are seeing FOB prices all over the place but as high as $55 to $60. I have only been around for a few years, but those who have been on the staff for a long time haven’t seen anything like this in at least 25 years.” - Michael Boskovich

While the market has been hot for about three weeks, Boskovich expects it to calm down by the end of the month. “We see supplies trending up,” he said. “By October 1, we should have supplies of both conventional and organic green onions.”

A new company with a veteran organic salesman at the helm also commented on the current green onion situation. In fact, Darrell Beyer was chomping at the bit to get in on the action. He just launched The Beyer Company, a firm headquartered in Nevada with production from Baja California, Mexico, and Ventura County, CA. The new company has two private labels—Bluebird Mountain Organics and Naturally Grown Organics. 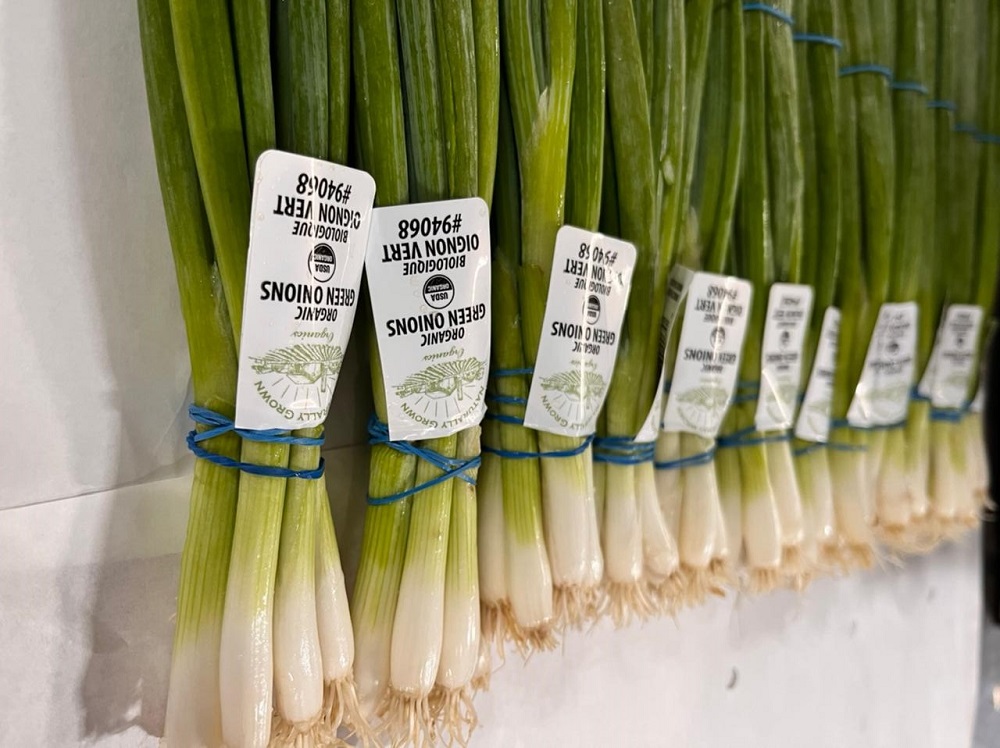 Beyer just received his produce import license and was expecting to bring his first test run of product across the border by the end of this week. “If everything goes well, we will have green onions next week,” he said.

Beyer had also heard that the conventional green onion market was hotter than the organic market simply because of the greater demand combined with very short supplies in both categories. He expects the price to drop $5-$10 per carton over the next week or so, but he does not expect a big drop until supplies pick up later next month. “The market should stay pretty hot,” he said, guessing that the price will still be above average through much of October.

Salinas, CA-based Braga Fresh is one of the few firms reported to have had green onion supplies in recent weeks. Director of Sales Casey Mills confirmed to OPN Connect that the supply situation has been difficult, with a strong market as a result. “Organic green onion supplies have been extremely tight over the past few weeks for a multitude of reasons and have caused market pricing to spike,” he said on Wednesday, September 21. “As we finish up harvest on the last of our summer plantings, excessive heat and recent rain in the growing region have drastically affected yields and overall crop quality.”

“Organic green onion supplies have been extremely tight over the past few weeks for a multitude of reasons and have caused market pricing to spike.” - Casey Mills

Mills noted that next month should bring supply and demand back in sync. “As we move into October and get started on our fall plantings, we anticipate both supplies and quality to improve simultaneously, and we will likely see the market begin to normalize,” he said.

As many local growing seasons around the US are winding down, Bridges Organic Produce is getting ready to shift its Mexican veg program into high gear.

A two-part ed intensive featuring the results of two recently released reports on organic farming and an in-depth workshop discussing how organic farmers can address current challenges has been announced as part of the 2022 Organic Grower Summit (OGS) presented by Western Growers and OPN, slated for November 30–December 1 in Monterey, CA.

Fendt, a German agricultural machinery manufacturer founded in 1930 and purchased by AGCO Corporation in 1997, has a wide range of tractors available for fruit and vegetable row crop growers, according to Cale Sledge, director of Western US sales of Fendt for AGCO.