An exclusive of Corona College Heights (CCH) Citrus since 1999 (and the sole non-citrus item offered by CCH), the California Keitt mango is a coveted variety that is only available for 10-12 weeks out of the year. It is green-skinned, often large in size, and has a smooth, non-stringy texture.

According to the National Mango Board, the Keitt is the only mango variety known to be commercially farmed in California.

The California Keitt mango is a coveted variety that is only available for 10-12 weeks out of the year.

First planted in California in 1984, Keitt mangos currently occupy about 250 acres in the Coachella Valley. “There's only one growing area, and it's in the California desert—and we have all of it,” says Garff Hathcock, CCH’s director of field operations and organic division manager.

Around 90 percent of California Keitt production is organic, a differentiator that helps it compete in a crowded, often low-priced mango market. 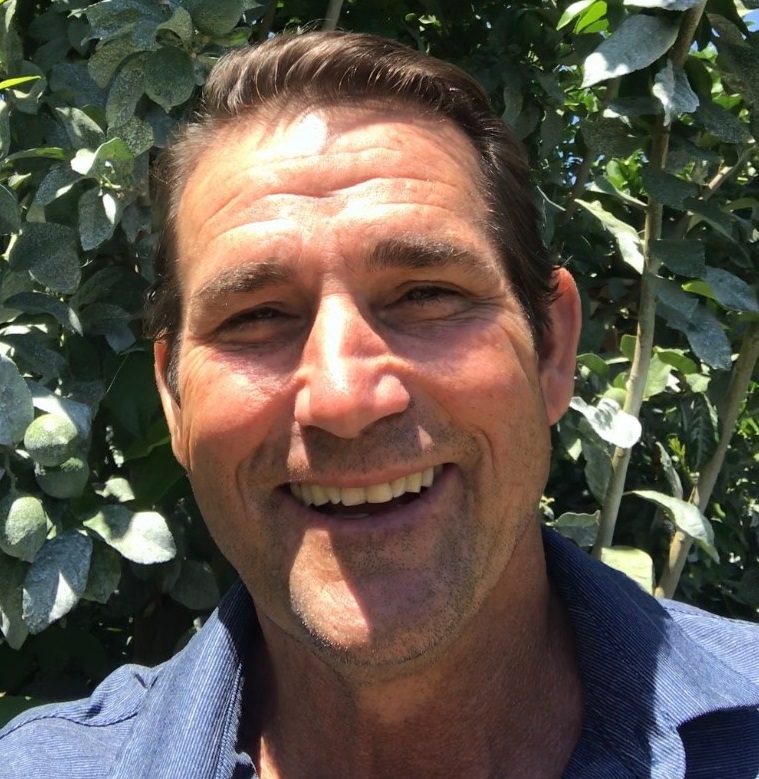 Hathcock says the cultural costs of growing organic Keitts are not significantly more than conventional, yet the price per carton for the organic fruit averages well over $14, so the decision to transition to organic production (which CCH began in 2009) was a no-brainer. It was also a natural fit for the nonprofit grower cooperative, which has had an organic citrus program since 2000. 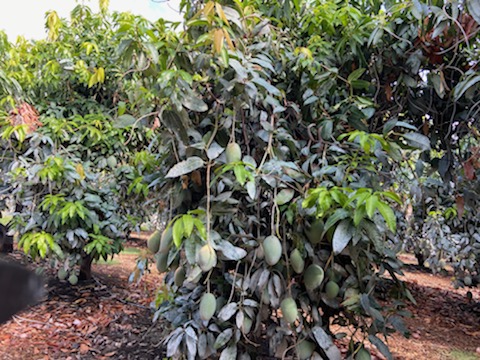 “We've been one of the larger organic shippers in the United States of citrus, and so it just made sense for the mangos to follow,” says Hathcock. “It's the same customer base, and we certainly have the expertise in terms of handling organic products, so it just worked for us.”

Around 90 percent of California Keitt production is organic, a differentiator that helps it compete in a crowded, often low-priced mango market.

Hathcock also notes that there aren’t any imported organic Keitt mangos available during the California Keitt season, which helps give CCH’s organic mangos a competitive edge.

Hathcock says this season’s California Keitt mango crop is shaping up well. “Last year was a little light,” he says. “This year, it's an average to above-average crop in terms of yield.” Depending on the season, CCH ships anywhere from 350,000 to 500,000 cartons of organic California Keitt mangos each year. 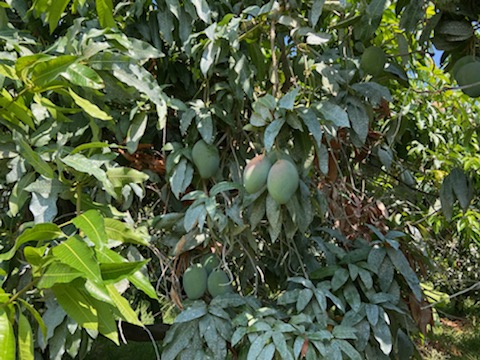 Due to rising water, labor, input, cardboard, pallet, and freight costs, Hathcock says there will be an increase in price per carton of the organic Keitts this year: “Because of the inflationary pressures on all the materials, along with the escalating cultural costs, you’re going to see a rise in FOBs, just because that's what it takes to make it for the grower.”

CCH’s organic Keitt mangos—sold under the Ava’s label (named after the daughter of one of CCH’s grower-owners)—are distributed nationwide and can be found in major retailers, including Sprouts, Kroger, Whole Foods, Trader Joe’s, Safeway, and Albertsons, as well as many smaller grocery stores. 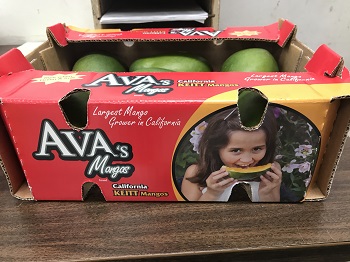 Hathcock says CCH’s mangos are “fully allocated,” meaning there’s no fruit available on the open (spot) market. “I'd like to say it's because of our sales ability—but it's not,” he says. “It's just a great product. It eats better than anything else. It arrives well; it looks good; it's unique.”

“Because of the inflationary pressures on all the materials, along with the escalating cultural costs, you’re going to see a rise in FOBs, just because that's what it takes to make it for the grower.” -Garff Hathcock

Hathcock believes the widespread distribution of the California Keitt is “consumer driven, not necessarily retail driven. I think the consumer expects to see this mango at that period of time, and stores need to carry it,” he says. “I think that's what's happening.” 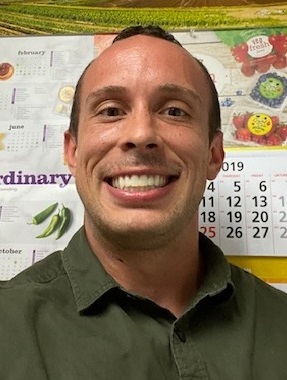 Scott Wiggans, produce director for the SoCal-based retail chain Lazy Acres, would certainly agree that the organic Keitt is a consumer favorite. “Although the sweetness and the juiciness abound, we source the California Keitt mangos because of the fiber-free texture,” he says. “The small pits mean more fruit to eat with less time to cut. These factors make the California Keitt the most desirable mango that we sell. Not only is the flesh of the California Keitt extremely delicious, but our customers can get more fruit in less time, which makes for a win-win scenario that leads to happy repeat mango customers in our stores.”

Earl’s Organic Produce’s purchasing manager Jonathan Kitchens also raves about the organic California Keitt. “I think the texture’s amazing!” he says, adding, “[California Keitts] have the tropical mango flavors, but they can also have a very incredible pine background, like a resinous pine note that I really love. ... I'll buy a ton of them and cube them up and freeze them. … It’s a very luxurious smoothie when you blend those up!” 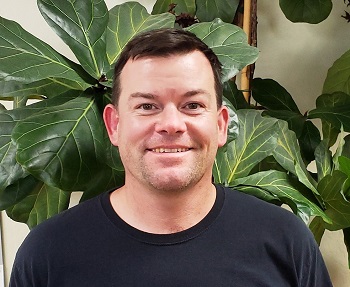 While Kitchens says California Keitts come in all sizes, he notes that they “tend to size larger than other mangos. … We have bought ones that are really close to football size,” he says. “You've really got to gather around a family of four and get in there!”

Hathcock says he thinks the incredible taste of the California Keitt is due to a couple of factors. For one thing, California Keitts aren’t subject to heat treatment (like most imported mangos), which he says “seems to zap some of the vitality [of the fruit].” He also notes that California Keitts have a high brix, which he attributes to both the region they’re grown in as well as the logistics. “The desert seems to put off this unbelievable mango,” he says. “And we're able to pick this fruit when it's ready because we don't have to ship it all these places. … We're not shipping it for three weeks. It's an hour drive to the packing house.”