“The California Walnut Board completely ignores organics,” Poindexter said. “It is very frustrating.” 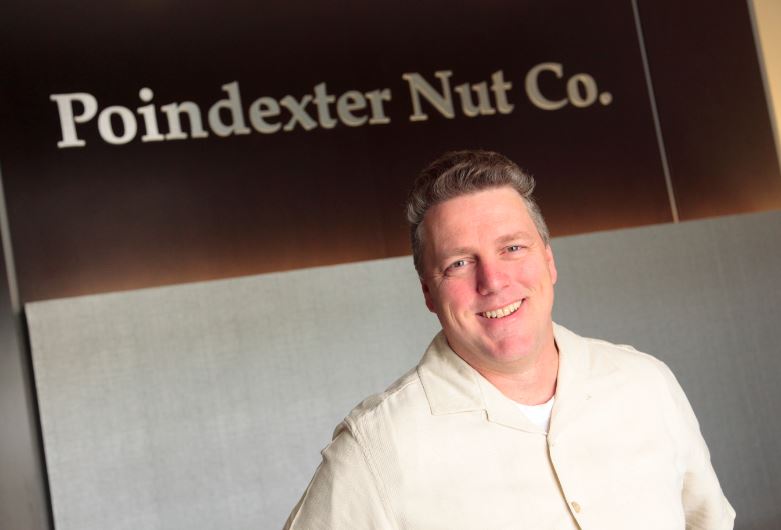 Poindexter is not on the outside throwing rocks at the establishment. He is a member of the California Walnut Board, which operates in concert with the California Walnut Commission to represent the industry and fund market development projects both domestically and abroad. While the board and commission do compile statistics on the total size of the walnut crop, they do not tabulate organic versus conventional.

“The walnut industry, especially organic growers and handlers, are in dire need of that information but just cannot get it,” Poindexter said. He believes organic production is rising quickly, and handlers need information to make the best decisions on selling the crop. Walnuts, like other California nuts, are harvested in the fall and sold from storage throughout the year. 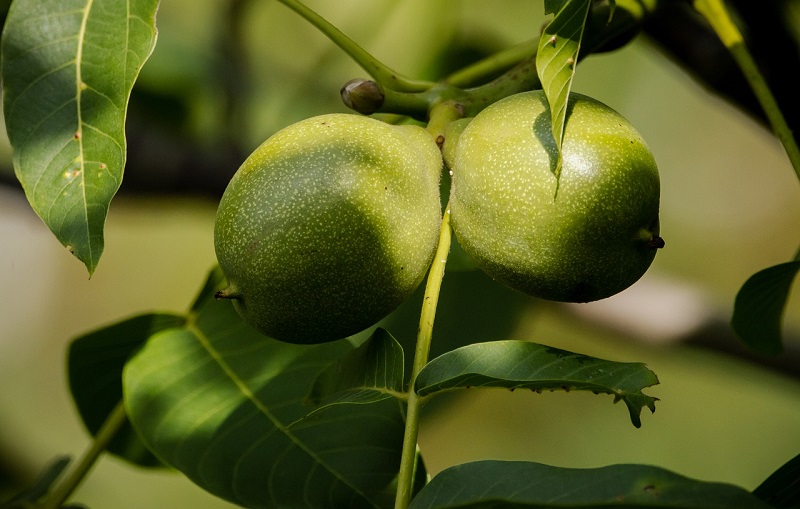 “It is very difficult to price the product properly when you do not know how much was produced or how much is in inventory,” Poindexter said. In 2020, the California walnut industry produced a record crop of 765,000 tons of walnuts, which equals about 1.5 billion pounds.

Poindexter believes organic production is rising quickly, and handlers need information to make the best decisions on selling the crop.

“Currently, some handlers have run out of organic walnuts, while others have a surplus,” said Poindexter. Like with most organic crops, organic walnuts have higher production costs, and growers must get a premium for their product to make it profitable. “We need to get 30 percent more for our crop,” he said. 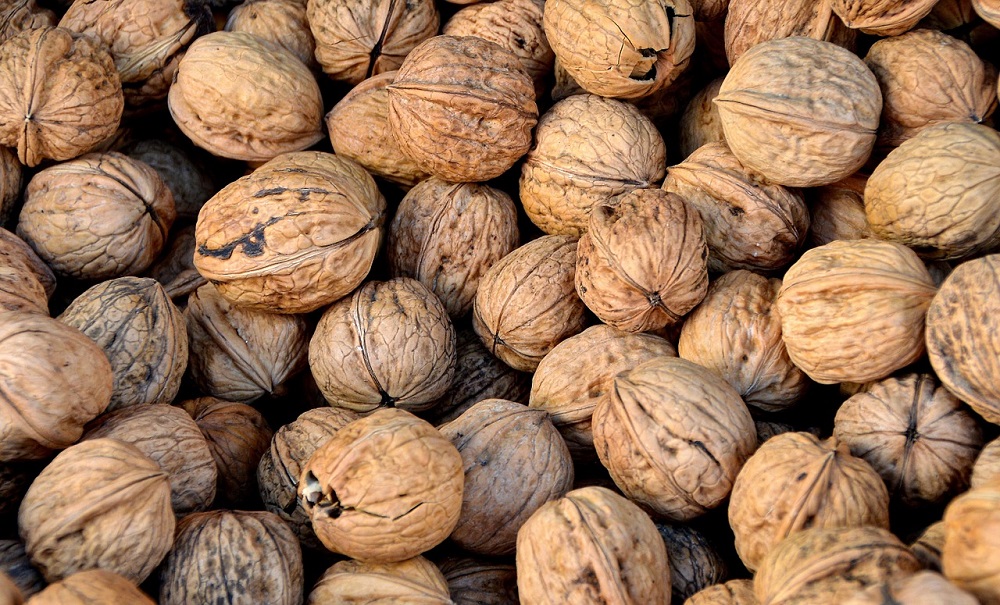 While Poindexter believes California organic walnut production might have tripled in the past several years, he estimates that it is only about 20 million pounds—around 2 percent of total volume. Still, he believes it is extremely important that the California walnut industry collect data on the organic numbers. 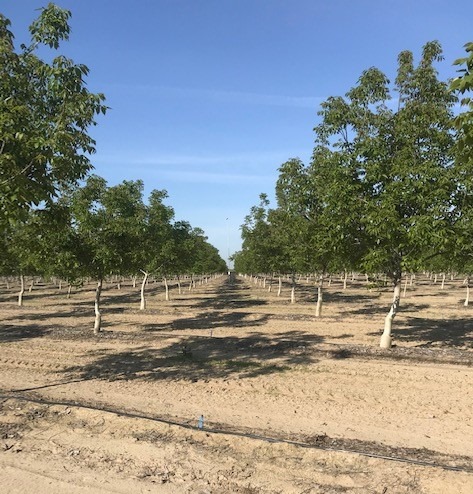 “It is very difficult to price the product properly when you do not know how much was produced or how much is in inventory.” – Mike Poindexter

“I have asked the Walnut Board to include organics when asking for information (from growers and handlers), but they say they can’t ask that question because it isn’t part of the marketing order,” said Poindexter.

Poindexter is skeptical of that argument and does not understand why it would be illegal to ask growers or handlers a question. In 2015 and 2016, he took it upon himself to figure out the size of the organic crop. He called every handler and asked each to self-report their number of organic pounds privately to him, promising to only reveal the total number and not break it down by handler. 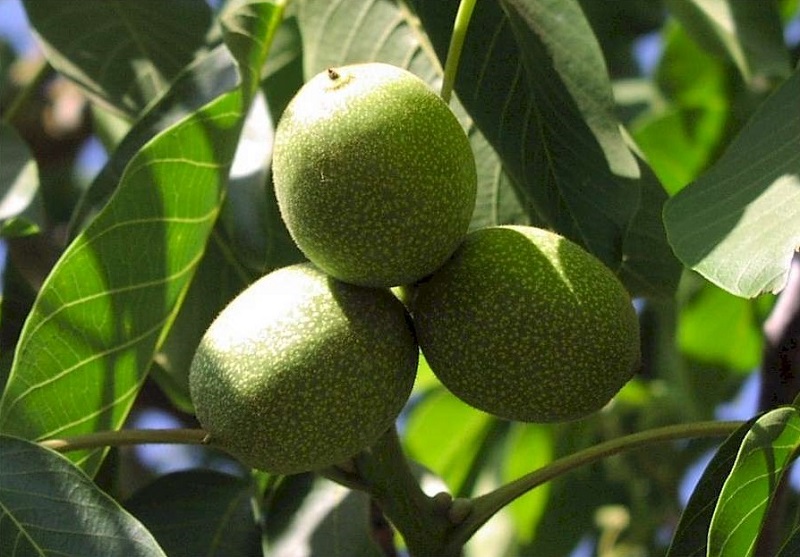 Next, he compared the organic numbers reported against the Walnut Board total numbers for each handler and estimated that there were 8.8 million in-shell pounds of organic walnuts produced in 2015. He did the same thing in 2016 and again in 2019.

In 2015 and 2016, he took it upon himself to figure out the size of the organic crop. He called every handler and asked each to self-report their number of organic pounds privately to him, promising to only reveal the total number and not break it down by handler. 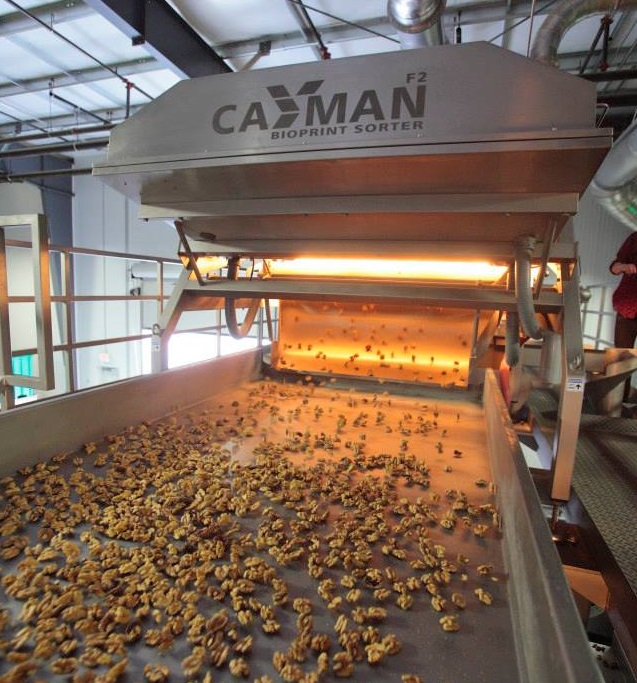 For 2019, he believes the state produced 18.4 million pounds of organic walnuts. In 2020, the overall walnut crop grew by 17 percent from the prior year. If the organic volume grew by a like amount—and Poindexter believes it is growing at a faster clip than conventional production—it would have come in at about 21.5 million pounds in 2020.

Poindexter’s calculations show that organic production doubled in the five-year period from 2015 to 2019, while total production fluctuated. The total production has been within about 6 percent of its average, which is a bit less than 650 million pounds, each of those five years. Therefore, Poindexter reasons, if organic acreage rose by its average increase over those five years in 2019 and got the 17 percent boost in production that the total crop received in the bumper 2020 year, organic walnut production in 2020 could be more than 25 million pounds. 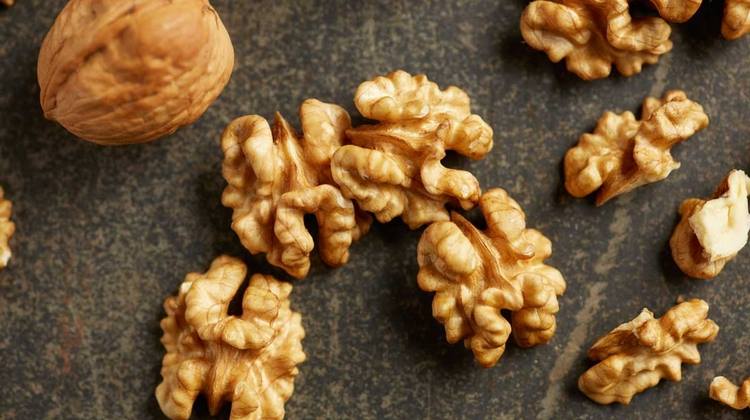 That is a significant increase, and Poindexter said organic handlers are flying blind without knowing this information as they price their crop and try to successfully market their 2020 production. Also, Poindexter said he anticipates another strong crop in 2021, which could ultimately be the second-largest crop in history.

Organic walnut producer Jeff Ferrari of Ferrari Farms in Linden, CA, said that although the demand for organic walnuts continues to increase, the market price was down 50 percent this year. “We are sold out,” he said in early July. “I believe the amount of acreage is going up, and we sold [the crop] faster this year but at a much lower price.” 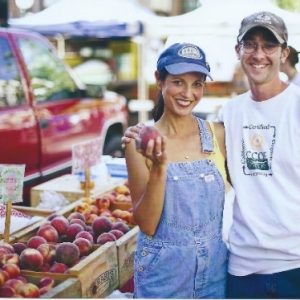 Poindexter, in fact, believes the market price for organic walnuts was too high in the 2010s, which caused the increase in production and the drop in price this year. He believes one of the problems is that much of the acreage that was transitioned to organic in the past few years was from producers who were not getting great yields anyway and figured they might as well be selling organic walnuts for a higher price.

“We are sold out. … I believe the amount of acreage is going up, and we sold [the crop] faster this year but at a much lower price.” – Jeff Ferrari

That is faulty logic, Poindexter said, and, along with the huge conventional 2020 crop, led to the big reduction in the organic price this year. He believes marginal, unprofitable acreage should be taken out of production, whether it is an organic or conventional orchard. 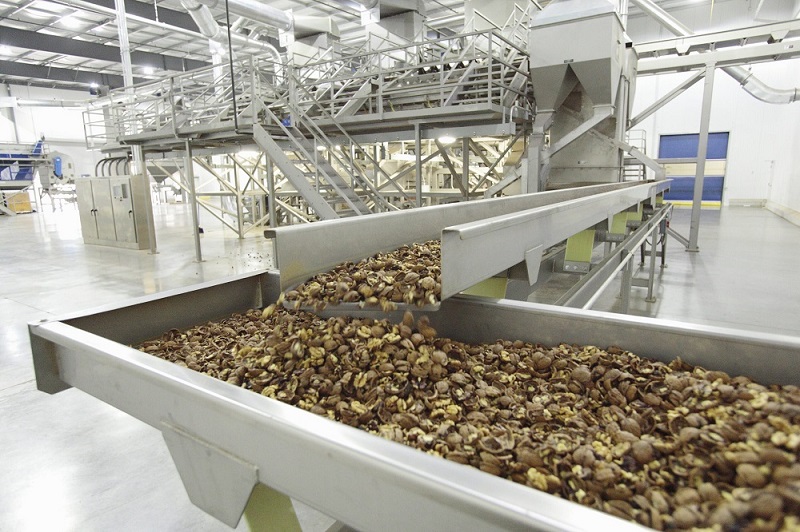