Stennes said the program currently consists of about 1.5 million boxes of apples and pears as well as some stone fruits, including cherries, and is poised for future growth. 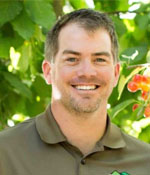 In the apple category, Chelan Fresh’s organic growers have been transitioning to some of the newer varieties including its proprietary SugarBee and Rockit apples as well as Cosmic Crest, which is a public variety available to all growers. He said the company also has robust supplies of the most popular Washington apple varieties, including Galas, Fujis, Honey Crisps, Grannys, and Pink Ladies. The company can almost offer year-round supplies of organic apples, though there is always a potential for gapping in August.

Chelan Fresh’s organic program currently consists of about 1.5 million boxes of apples and pears as well as some stone fruits, including cherries, and is poised for future growth.

This 2020/21 season may be one of those gapping years as demand has been very strong for organic fruit, and supplies may not survive the summer. “Demand has been pretty good for the past few years, growing faster than supplies,” Stennes said.

Since the coronavirus hit in the spring of 2020, demand for organic apples has been through the roof, with panic buying and a desire for bagged product fueling that demand. The company has done very well with its two-pound pouch bag of organic apples. 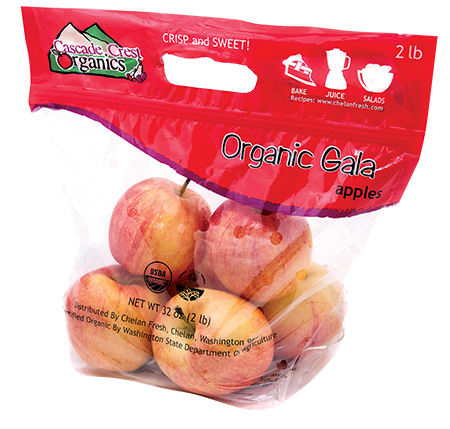 Production of organic apples in Washington for the 2020/21 season totals about 18 million cartons, which represents about 15 percent of total apple volume. Stennes said organics seem to be a “sweet spot” for the industry as returns to growers have been very good. Typically, he said organic apples return a 15-20 percent premium for growers, which is sufficient to convince some growers to continue to transition conventional orchards to organic production. He added that returns have also been good on conventional fruit, which he said does affect organic pricing. 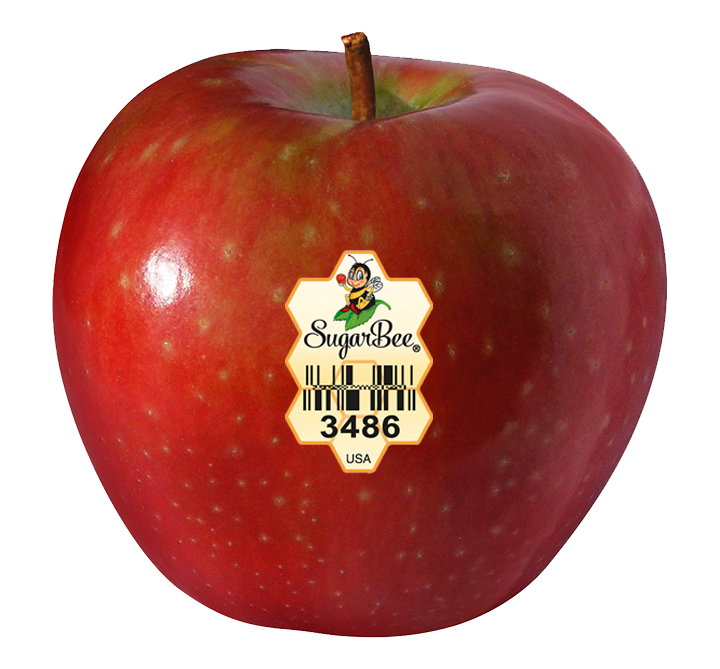 Over the next three seasons, Stennes said Chelan Fresh will continue to phase out older varieties and add the higher-yielding newer cultivars, which will potentially allow for steady production growth.

“Demand has been pretty good for the past few years, growing faster than supplies.” -Kevin Stennes

In total, the company offers about a dozen varieties of organic apples and a half dozen varieties of organic pears. He said organic pears have a different supply/demand dynamic because of accelerated growth in supplies in recent years. The industry doubled its organic supplies over the last couple of seasons, going from about 5 percent of total pear production in the region to 10 percent. Demand has not quite caught up with that supply spike, but Stennes said that has allowed for good organic pear promotions this season. Chelan Fresh will have solid supplies of organic Bosc and Anjou pears until about April 1. 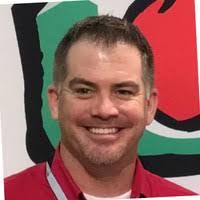 While Chelan Fresh does offer stone fruit favorites such as organic cherries, plums, pluots, and nectarines, Stennes said demand has not been as robust in those fruits as it has with organic apples. He noted that the company is appealing to organic buyers with several interesting options including using retail-ready packs for some of its organic varieties that feature a higher level of recyclability.

Organic apples return a 15-20 percent premium for growers, which is sufficient to convince some growers to continue to transition conventional orchards to organic production.

Consumers of organic product have long been noted for their affinity for bulk displays, but the pandemic has increased the popularity of packaging as both organic and conventional consumers seem a bit skittish about buying produce touched by others.

In addition to offering packaged products, Stennes said another advantage Chelan Fresh has is its sophisticated logistics department, which allows the company to sell its produce with freight included. “This is a strategy that takes [the freight arrangement] out of the hands of the buyer and is popular among some of our customers,” he said, adding the company also is a leader in forecasting supply and pricing trends and sharing that information with buyers.

Retail data covering almost all of 2020 reveals organic mushrooms are a growth category that is continuing to garner significant year-over-year sales gains, with growth impacting all mushroom varieties.

The Real Organic Project is a farmer-led movement created to distinguish and label organic products that are grown in soil from those that are not. Every Sunday this month, the Project is hosting the Real Organic Symposium, a virtual event that features some powerful and recognized organic industry names.