The Real Organic Project is a farmer-led movement created to distinguish and label organic products that are grown in soil from those that are not. The Project’s core belief is that organic farming has always been based on “feed the soil, not the plant” and that true organic farming relies on the microbial activity of the soil to release nutrients to plants.

Led by a group of organic farmers increasingly concerned over USDA decisions that have negated the fundamental organic principal that a fruit or vegetable has to be grown in soil to be considered organic, the Real Organic Project also believes the USDA organic regulations do not fully address animal welfare issues.

To address their concerns, they have created an add-on certification and label for produce farms that grow their plants in soil (not hydroponically) and livestock farms that raise their animals on pasture. And to bring their concerns to light, every Sunday this month, the organization is hosting the Real Organic Symposium, a virtual event that features some powerful and recognized organic industry names. 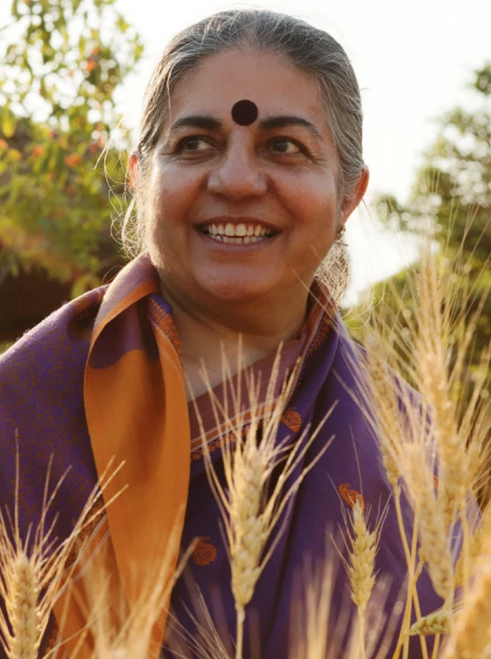 The first three sessions, which have already occurred, were dedicated to understanding the Real Organic Project, soil health and farming, and climate change. Some highlights from those sessions are described below.

Allan Savory is well-known for his work in Africa and founding the Savory Institute in Boulder Co. “You and I are having this discussion today for one reason. And that is because of climate change. And because of all the poverty, the violence, all the symptoms of desertification and the inequalities of wealth, and the things that are arising from agriculture,” Savory said. “And today, agriculture, mainstream agriculture, is, if we look at the facts and the figures and the soil erosion ... the most destructive industry ever in the history of mankind.” 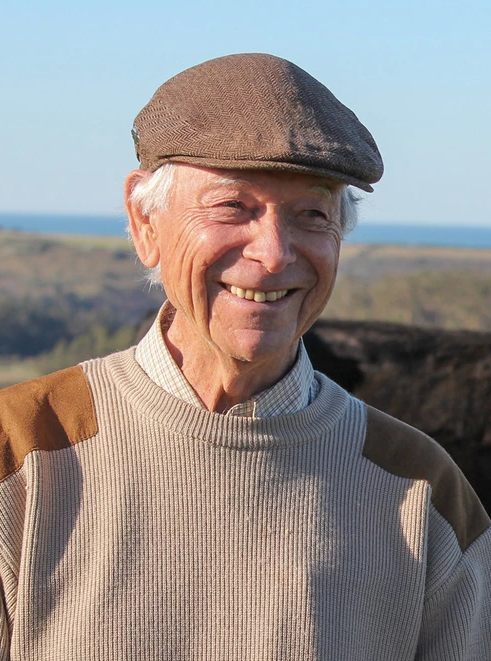 Annelise Orleck, professor of history at Dartmouth College and author of numerous books and articles about social inequality said, “One in fourteen humans on the planet is now an economic refugee searching for work. Some of them work in America and harvest our vegetables, fruits, and berries. They slaughter and package our meat, milk our cows, and process our eggs. They live without the protection of our laws.” 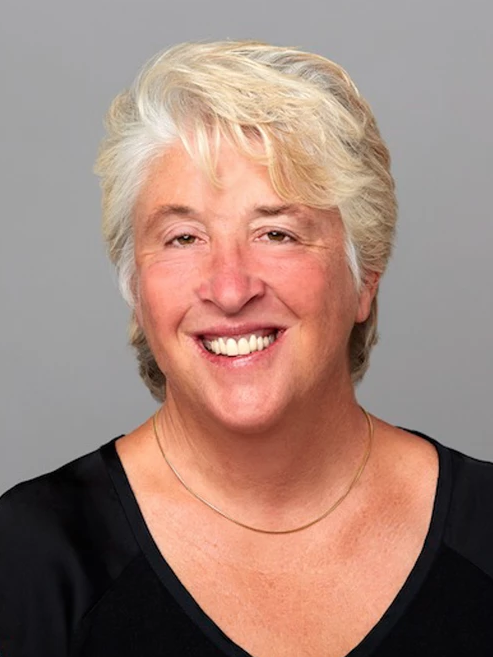 Annelise Orleck, author and Professor of History at Dartmouth College

Paul Hawken is an environmentalist, entrepreneur, author, and activist who has dedicated his life to environmental sustainability and changing the relationship between business and the environment. He told the symposium attendees, “The climate movement will be the biggest movement in the history of humanity, not because somebody organized or because there is a leader, some Martin Luther King. It is because of weather, pure and simple. It is because the science is going to change from conceptual to experiential.” 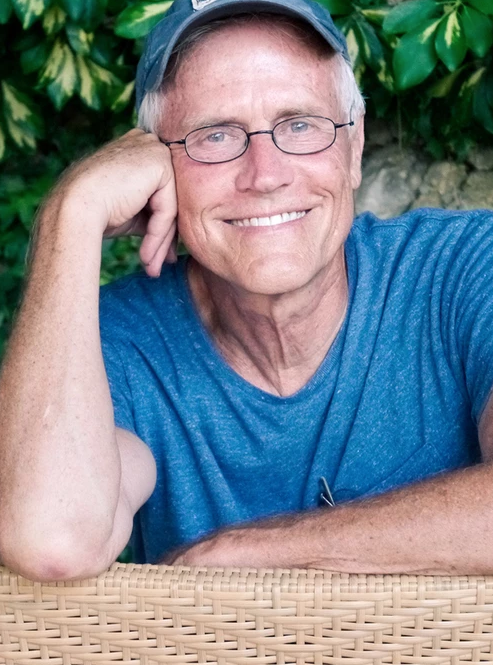 Former Vice President Al Gore commented on the creation of an add-on label. “Over time, [lobbying] has resulted in more power for special interests at the expense of the broad public. And it’s that precise mechanism that has operated to weaken and undermine the National Organic Standards," Gore said. “So while we’re fighting to get them back to where they should be, we may, in the meantime, need to follow an alternative standard, and if they fail to respond to us, maybe the alternative standard would get more support and really become the one that matters to people." 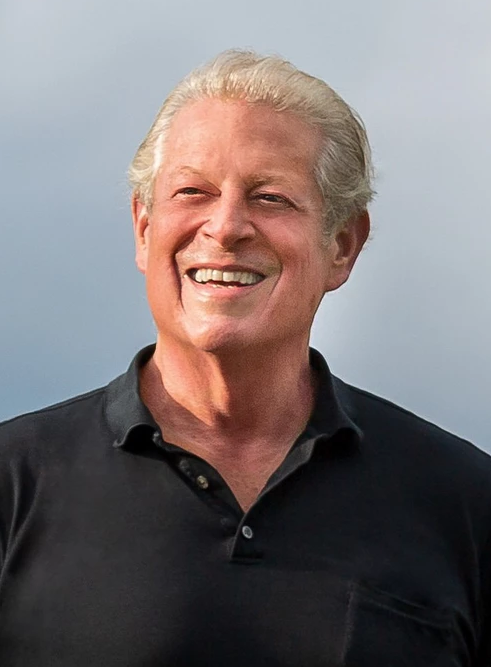 The fourth session, slated for this Sunday (January 24), will focus on health and nutrition and and discuss how the way food is produced affects its nutritional quality.

The last session on Sunday, January 31, will address how farmers are creating transparency within a disjointed food system and how consumers can contribute.

To attend the last two sessions (and access the previous three recorded sessions), you can register at: https://www.realorganicsymposium.org

Retail data covering almost all of 2020 reveals organic mushrooms are a growth category that is continuing to garner significant year-over-year sales gains, with growth impacting all mushroom varieties.