Avocados have been on a great run for the past 15 years with supply generally growing with demand and solid markets the norm. On the organic side, supply has struggled to keep up with demand as the per carton price has risen into the stratosphere time and time again.

An increase in supplies from Mexico has created a very favorable situation for retail promotions as the conventional avocado f.o.b. price is about half of where it was in February. “Organic avocados have been in a little protective bubble the last few months and have maintained their value better than conventional,” said Giovanni Cavaletto, vice president of sourcing for Index Fresh, Bloomington, CA. “But they are still at a very promotable price.”

Patrick Lucy, vice president of sales for Del Rey Avocado Company, Fallbrook, CA, said organic avocados are receiving a significant $10-$12 premium over conventional fruit, but the mid-$30s to low $40s per-carton price range does allow room for attractive retail pricing. In fact, he said, that is the f.o.b. price range at which retailers have been promoting conventional avocados for several years now.

“Organic avocados have been in a little protective bubble the last few months and have maintained their value better than conventional. But they are still at a very promotable price.” - Giovanni Cavaletto 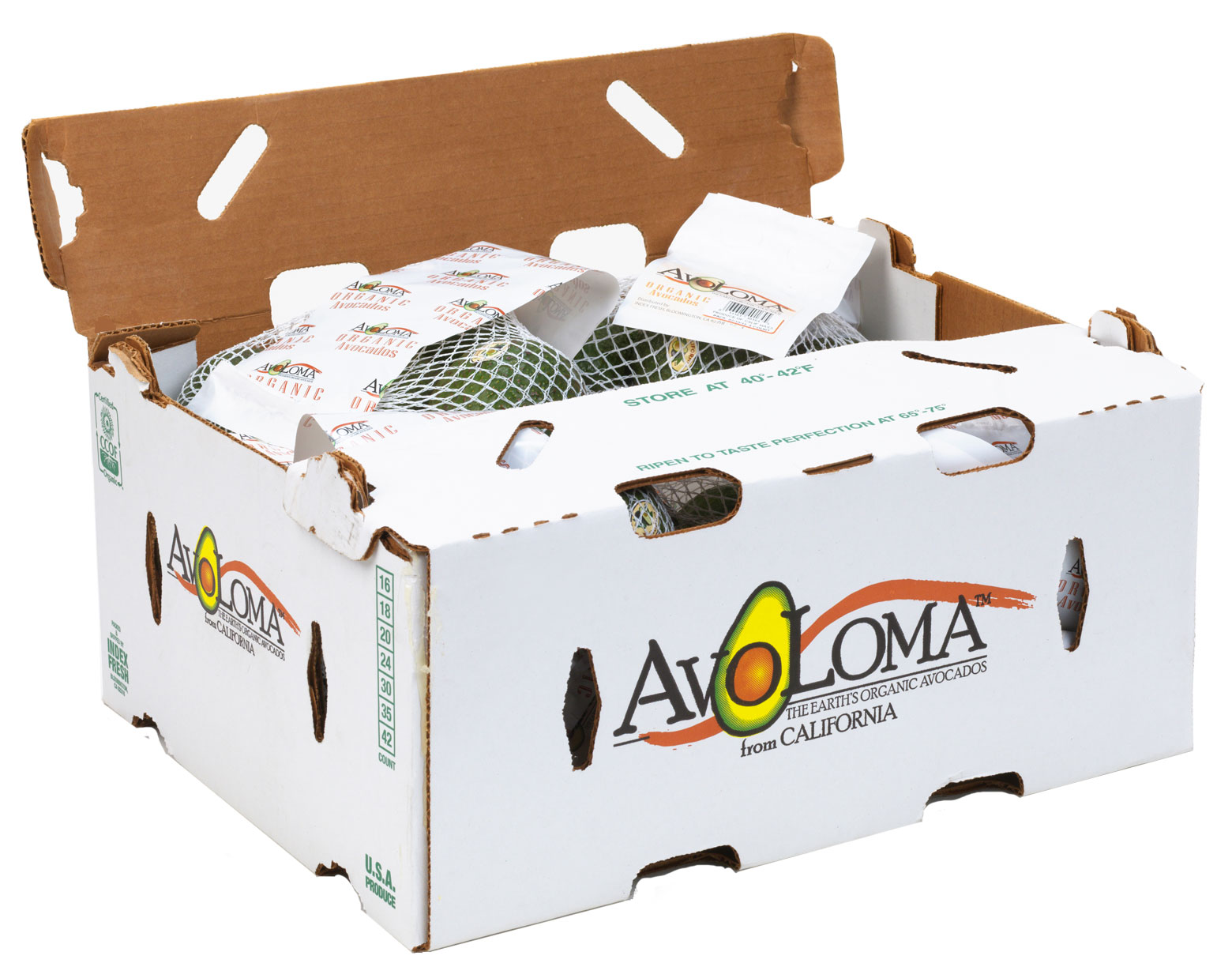 He said the message Del Rey is giving its customers is that all avocado SKUs should be promotable for the rest of the year and into next year. He said retailers can promote every week, switching between conventional and organic packs as well as alternating promotions between bagged and bulk fruit.

Rob Wedin, vice president of fresh sales and marketing for Calavo Growers Inc., Santa Paula, CA, echoed those same sentiments. “Organics were short from about June on,” he said. “We were begging for organic volume from our growers for four to five months. But that is no longer the case. There are plentiful supplies right now in all sizes.” 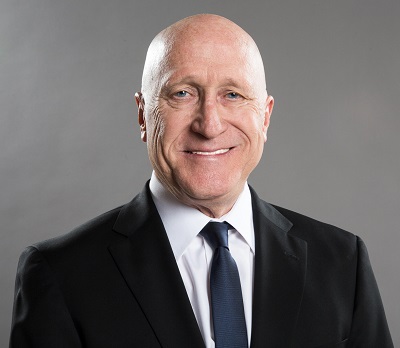 Wedin said that is being reflected at the supermarket level where organic avocado promotions are plentiful. Quoting from retail scan data released each week specifically on avocado promotions, Wedin said a snapshot of the week of October 16 shows that there were about 10,000 stores across the United States promoting conventional avocados and a robust 2,600 stores with organic avocados on ad.

“That shows organic avocados have become mainstream,” he said. “The conventional crop is big and so is the organic crop. It’s the same rain and sunshine that impact both crops.” 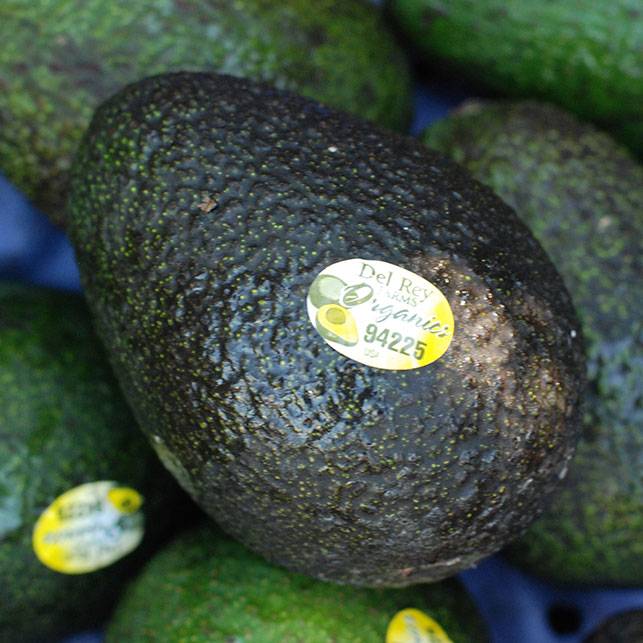 The three California grower-shipper-importers agreed on the cause of the current favorable promotion scenario: increased supplies from Mexico. Mexico’s volume is up this season, and that means its organic volume is also up.

Cavaletto predicted that Mexico’s total volume will be up significantly for the 2020/21 season. He calculated a 15-percent increase. Lucy was not quite as bullish but thought a 10-percent increase from Mexico was likely. Wedin said the current numbers being sent to the United States foreshadow a very large crop. Looking at the previous four weeks, spanning from late September to late October, he said Mexico sent an average of almost 50 million pounds to the U.S. market.

“The conventional crop is big and so is the organic crop. It’s the same rain and sunshine that impact both crops.” -Rob Wedin

While the organic avocado supply will go through its own cycle of peaks and valleys, avocado marketers are predicting promotable pricing on conventional fruit for as far as the eye can see. Cavaletto said it is shaping up as if there will be good supplies through the middle of 2021, with Mexico, California and Peru all appearing to have good crops coming to market over the next nine months. 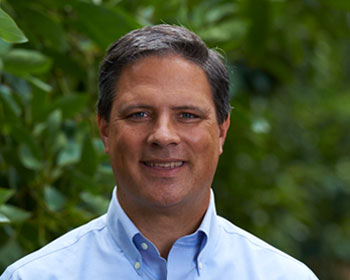 Exact volume is difficult to ascertain, but experts say that annually organic avocados represent less than 10 percent of total avocado volume, which is one reason that they still command a significant premium over the conventional price. But Cavaletto said more and more growers are looking at the organic market, and he noted that one of Index’s largest California growers recently announced that he was transitioning his acreage to the organic side of the ledger.

Nate Lewis, owner of Oyster Bay Farm in Washington State, recently joined the Washington Farmland Trust as conservation manager for the South Puget Sound region. Nate brings over two decades of experience, including participation with the Washington State Department of Agriculture and the Organic Trade Association.

Mike Boyle is vice president of sales and sourcing at Organically Grown Company (OGC), an organic produce distributor headquartered in Eugene, Oregon. With five hubs throughout the Northwest, Organically Grown distributes organic produce north to Alaska, east to Montana, and south to the California-Oregon border. In addition to its regional distribution service, the company also acts as a national sales and marketing agent for 18–20 organic growers. Mike joined OPN for a conversation about organic produce trends, OGC’s customer base, the company’s recent brand refresh, and more.

The number of organic farms in the United States, acres used in organic production, and the value of organic products sold have increased dramatically over the last three years, with California organic fresh produce commodities leading the way, according to the National Agricultural Statistics Service’s (NASS) 2019 Organic Survey released last week.

5. Time to Bulk Up with Stemilt’s Artisan Organics Apples & Pears