Albert Lusk was driven by his passion and commitment to organic agriculture, founding Albert's Organics in 1982, and eventually becoming the largest certified organic wholesale distributor of organically grown fresh produce in the United States.

Lusk moved to Costa Rica 12 years ago and was fond of hiking to his favorite waterfall in Braulio Carrillo National Park. In late September of this year, he went missing, with only his car and walking stick left as clues to his whereabouts near a densely forested region.

While the search for Lusk is ongoing, the story of this organic pioneer can be heard from the many produce veterans who helped him build a national organic produce network. 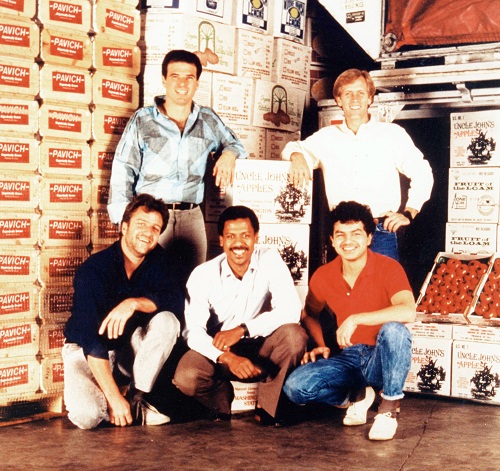 Bill Sutherland, CEO and founder of Sutherland Produce, first met Lusk in 1978 working at a packing house. “Albert always had his eyes on developing relationships with organic growers and starting his own business. After working in a health food store in Topanga Canyon, he opened a little warehouse in Los Angeles. One man and a little truck—the business just got bigger and bigger, “he said. “Years later, we started a separate brokerage company called A&A sales brokering fruit for the Olson Brothers. We eventually went our separate ways but there’s an entire list of people who came out of Albert's that helped shape the organic produce industry.”

Peter Oill, currently with Fresh Venture Organic Farms, is one of those who began with Albert’s Organics. “We met when I was working with David Weinstein at Cooportunity Produce in LA. Albert would come down in a big blue truck schlepping avocados and citrus from Santa Barbara or Ojai into the LA market, “Oill said. 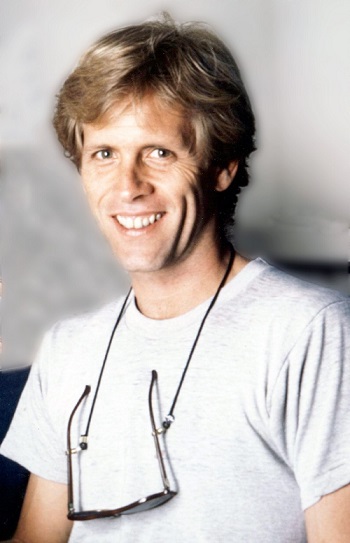 “He brought in a friend from elementary school, Robert Demonte, to do the accounting, and we operated the business out of his house in Venice. Eventually we rented a little wooden podium that was part of the Rainbow Produce stall in the LA market,” he continued.  “Back in those days, if you went up to Santa Cruz, you were conquering the organic world. Soon we were shipping air cans of organic produce to the Midwest, Florida, and [the] East Coast—up to 50 air cans a day. So, we started trucking it across the country and opened small warehouses in Chicago, Florida, and ultimately in New Jersey. “

“Albert always had his eyes on developing relationships with organic growers and starting his own business." -Bill Sutherland

Oill credited Albert's Organics as a driving force in bringing fresh organic produce to consumers across the country. “It was crucial for all the certified growers in California because we shipped it all over the country. It was the vehicle that drove their labels and grower recognition, and they started to make money,” he said.

Bob Stone, formerly of Robinson Fresh, told OPN, “Albert was, if nothing else, persistent and aggressive. In 1991, I was working at Kathy’s Ranch Markets in Las Vegas, and he flew in and made me an offer I couldn’t refuse. I became the fruit buyer and was there only 2 years. But he always dreamed of selling the business.” 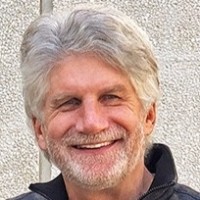 Simcha Weinstein was vice president of Albert's Organics for 15 years. “In the 80’s, there were huge gaps [in] who could get organic food without paying a fortune. Albert was really frustrated working in a Topanga Health Food store because he couldn’t get what he wanted. So, he found a better way to get that food out to people who wanted it,” Weinstein said. “People in Lawrence, Kansas or Cedar Rapids, Iowa wouldn’t be having the abundance of fresh organic food right now if Albert hadn’t put the wheels on it.”

Weinstein said many organic growers were able to convert their farms over to organic because they saw an opportunity with Lusk to have their crops distributed nationally. "The role of a wholesale distributor isn’t as sexy a story as a grower or a retailer. But Albert had the vision to link those two together. He changed the world and the way we eat. I am grateful to have known him because he had an idea and manifested it,” he said.

“People in Lawrence, Kansas or Cedar Rapids, Iowa wouldn’t be having the abundance of fresh organic food right now if Albert hadn’t put the wheels on it.” -Simcha Weinstein

Claris Ritter first did business with Lusk while working at Santa Cruz Trucking in 1982. “He was a vendor and did hauling from the farms in San Diego county into LA for us. He convinced me to move to LA and got me a job running the produce departments at Mothers Markets. The following year, I went to work for Albert’s and launched our marketing and communications department.”

Lusk and Ritter eventually married in 1989. 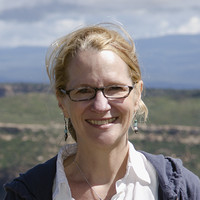 “It was such a formative time. What we were doing was helping retailers sell and market organic food. We had sell sheets, sign programs, we held the first farm tour events at Expo West so customers could meet the farmer and understand what organic meant,” Ritter said.

She said as a pioneer in the organic business one of the biggest contributions Lusk made was investing in education. “Albert understood that one of the roles of the company was to help the consumer understand organic and grow the market. We were constantly on the road meeting the farmers and the retailers, building the market and the supply at the same time.”

Ritter fondly remembers Lusk and his contributions to build what has become a multi-billion-dollar industry.  “He was a great connector, and he didn’t burn bridges; he knew how to move forward. He could be difficult, but he knew how to charm and had a really sweet side,” she said. Albert had this large sense of himself and strength to forge into territories and markets that were unproven and untouched. He is a legend. “