Last month, I wrote "In order to drive organic produce sales and build the category growth, greater variety and expanded display space should be considered. After the panic-stricken shopping surge, the opportunity has emerged for more organic produce demand."

I can remember when organic produce first entered the supermarket scene. There were a handful or two of limited items and we didn't have much information about them or the role they were supposed to play in our retail business. I only realized that it was new and different to the retail operation at the store level. And anything different to me always meant a possible opportunity for sales growth. 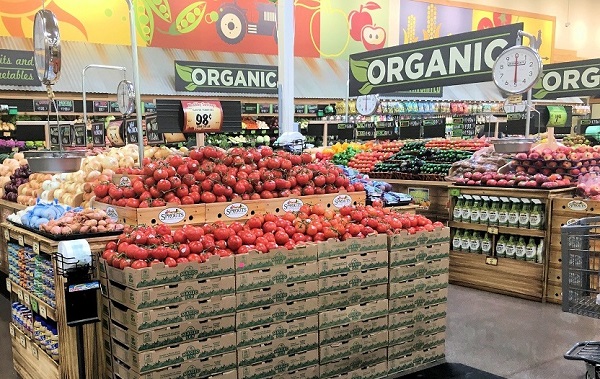 As organic produce gained more attention, I was cognizant of a small number of consumers demanding the items be offered in our stores. I felt that this was no longer an anomaly, but rather a new trend. It could mean a breakthrough towards potential incremental sales we always seek.

During the very first stages of handling organic produce, we tested a limited number of items in a few stores. We didn't have any history or a layout plan to guide us with the merchandising of the specific items. We were new at the game.

After a couple of weeks, I visited the test stores and reviewed the outcome of the organic produce with the produce managers. The results were disappointing with very little of the product sold. In fact, it had to be discarded due to shelf life deterioration. The produce managers felt that the retails were too high and hindered the purchasing. However, supply and demand dictated the pricing. 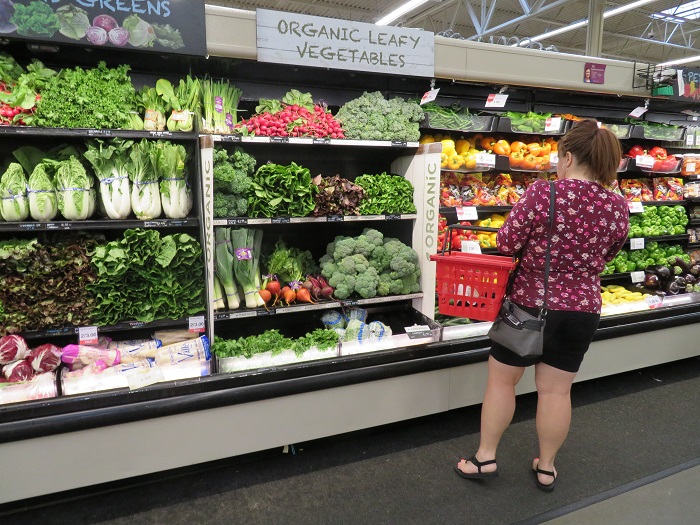 But we didn't give up. As with anything new, you have to keep working at it. During our experimental tests, we finally decided to set up a small section on the wall case with approximately 15 organic items. We had a nice colorful organic sign made and fastened it above the section. The product had a far better visual appearance and the customers started to make more purchases.

The 15 organic items grew to 30, then to 50. We opened a new store and devoted a large space to organic produce. That department had 100 organic choices for our shoppers and was a huge hit with the organic community.  This was true growth of the organic category and proved that the trend I felt was alive and real. 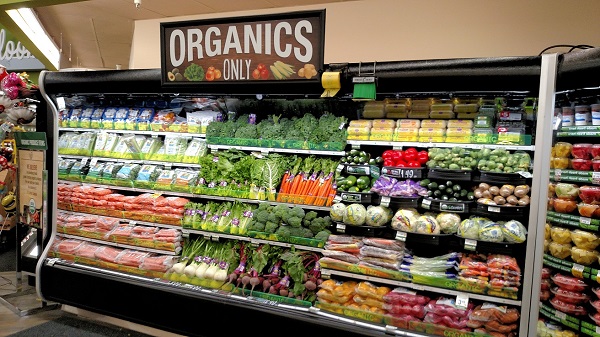 The organic produce sections have progressed from those small limited number of items to a much larger allocation of space today. There are now a wider portion of choices for those who shop specifically for fresh organic produce.

Increased farm production of organic produce has vastly enhanced the availability of inventory. This has been a great advantage to retailers and the primary reason for the need to expand display space at the store level.

Many supermarket retailers have expanded and reset their organic produce sections based on the boost it has gained from new customers since COVID-19 entered the picture. More shoppers have turned to the category with the feeling it is safer and healthier during these uncertain times. 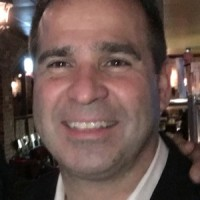 Vince Mastromauro, director of produce operations for Sunset Foods in Highland Park, IL said, "Our overall department distribution has jumped upwards daily with a big percent of that being organic sales. What I have seen is an overall increase in basket size as have other retailers. With our online presence increasing immensely of all produce purchases, organic has been well represented. With summer fruit coming on the numbers will only increase with more organic produce items to offer."

It may be time to review your organic produce listing and sections. Perhaps it's a good time to expand on your program based on the current impact