Organic Fresh Produce:
The Why Behind the Buy

There Are Many Reasons
People Choose Organic Fresh Produce

Organic produce typically carries significantly fewer (and far less toxic) pesticide residues than conventional produce. However, residues on most products — both organic and nonorganic — are not allowed to exceed government safety thresholds.

GMOs: Although they are of significant concern to many consumers, GMOs (genetically modified organisms) are not widespread in fresh produce. The only crops where GMOs are used in production are corn, papaya, cotton, sugar beets, soy (edamame/soybeans), the Artic apple, zucchini and yellow summer squash. Nevertheless, organic standards prohibit the use of GMOs in organic production so choosing organic means avoiding GMOs.

Worker Welfare: More and more people are concerned about worker safety and welfare. Farm work is hard work, but workers on organic farms are not exposed to the heavy concentrations of conventional agricultural chemicals that workers on non-organic farms may be.

What Else Should You Know About Organic?
Organic food is typically more expensive than its conventional counterparts. Sometimes the premium may be as little as 10% but it can also by much more. Why? Organic production is more expensive for a variety of reasons.

First and foremost, organic farmers use human labor to perform many of the tasks that can be performed by chemical on conventional farms. But that’s not all. Organic farms often dedicate a percentage of their farm land to beneficial insect habitat, some organic crops take longer to mature, and there may be a lower yield per acre, depending on the crop and how long the land has been farmed organically. 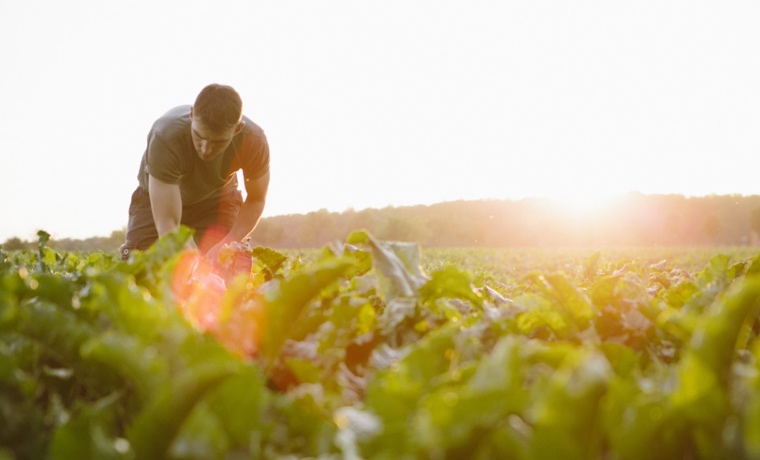 What's the Difference between Organic and Conventional?

Dig into what makes organic fresh produce differs from its conventionally grown counterparts. 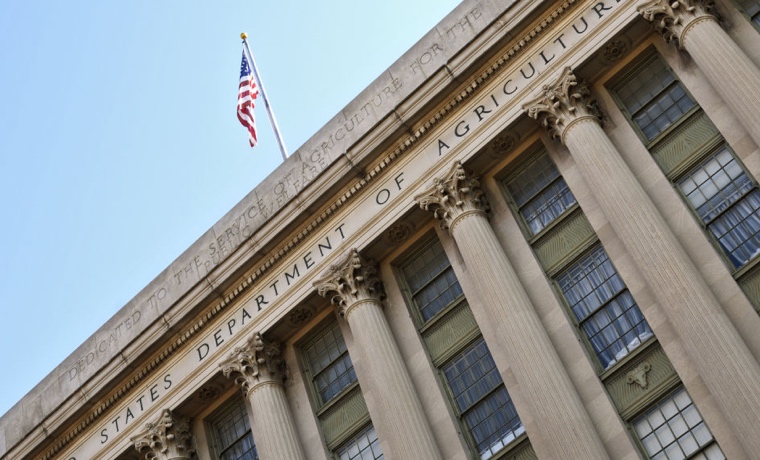 A simple, straightforward guide to the complex world of organic standards and certification for organic fresh produce growers and shippers. 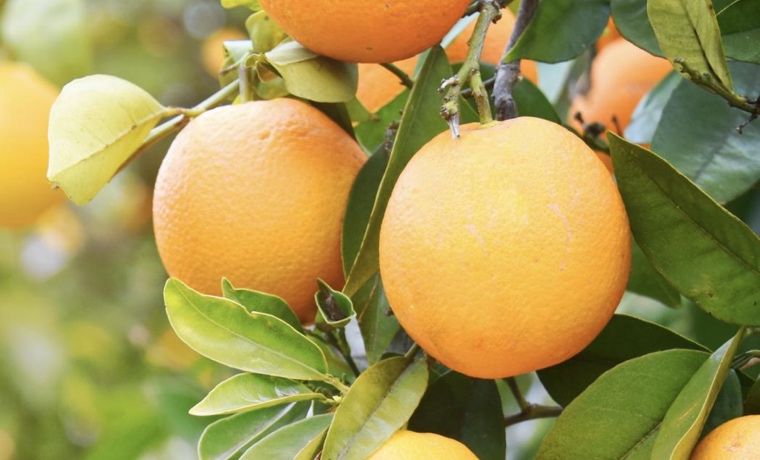 Do Organic and Natural Mean the Same Thing?

Organic fresh produce is certified to a rigorous federal standard but the "natural" label has no meaningful standards and no verification.