The f.o.b. price for organic bananas was higher than typical during much of January, but supplies are expected to increase and the market price should come down a bit in the next couple of months.

At least that was the view of Daniella Velazquez de Leon, logistics manager at Organics Unlimited, a company founded by her mother, Mayra Velazquez de Leon, who is president and CEO. “Right now, we are seeing prices that are 15 percent higher than what you normally see at this time of year,” said Daniella, “but we are expecting it to settle down soon.  By late March/early April, we should have more supplies.” 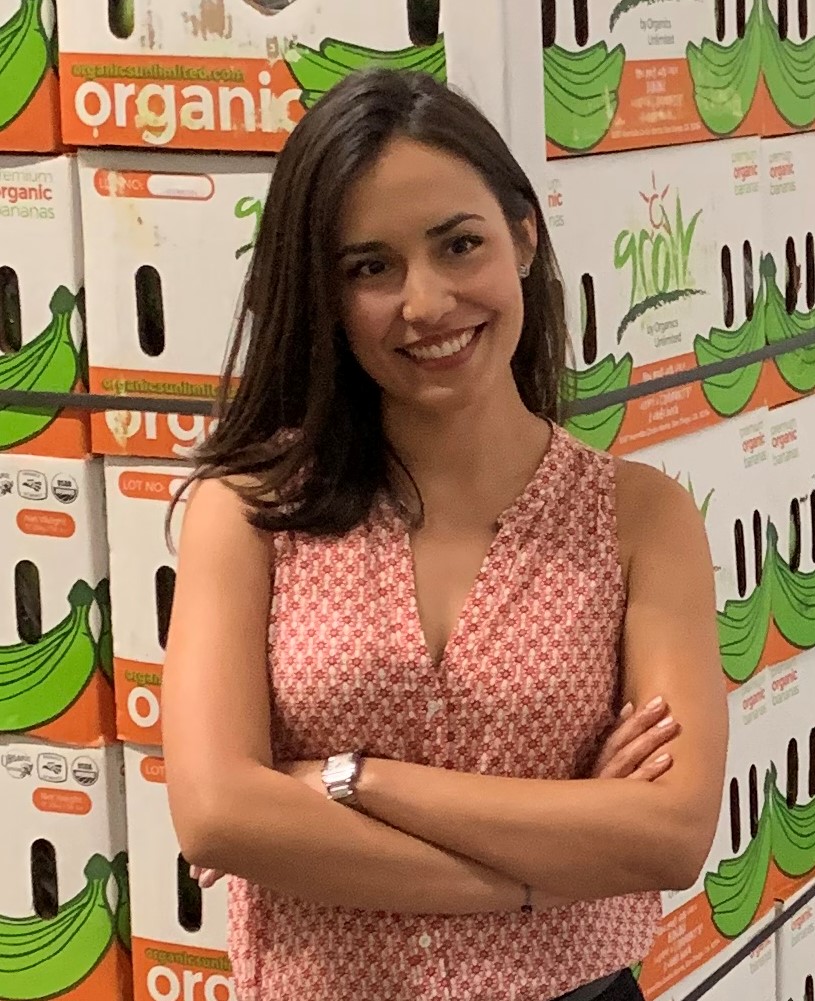 Organics Unlimited sources from both South American and Mexico, but its supplies are much more heavily skewed toward Mexico, where the first generation of the family started the business.

“The higher market is very much weather related,” Daniella said.  “For us, the weather coupled with a very strong Mexican market for organic bananas has led to this situation.”

Velazquez de Leon, in fact, welcomes the strong market. She said that has not been the case recently. She noted that the large multi-national banana companies have disrupted the organic banana market in the last couple of years by pushing unsustainable prices. “These larger companies have a lot more capacity and that causes disruption. In general, (organic banana) growers haven’t seen prices this low in 10 years.”

Retail banana prices are typically stable all year long with many retailers using bananas as a loss leader on the conventional side. They have long been the number one or number two selling item in the produce department, so it has been common practice to build big displays at low prices to drive traffic. 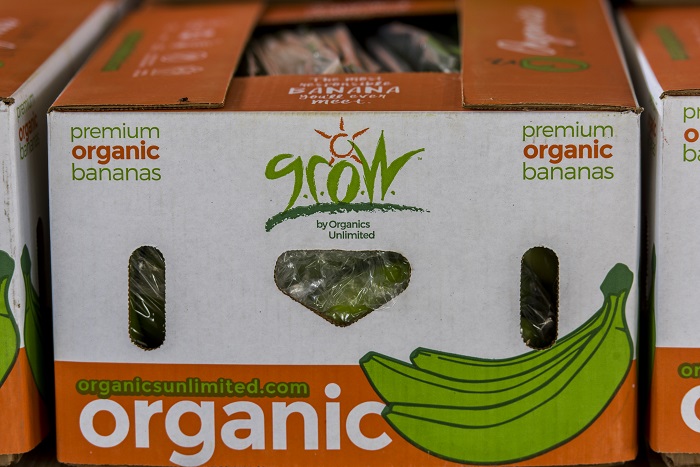 Organic bananas are a big driver of traffic at retail

Velazquez de Leon said that since organic bananas have become more readily available, there is a lot of pressure to have the organic display mirror the conventional one at retail.  She said retailers want year-round pricing and they want very little price differentiation between their organic and conventional banana displays.

She said organic bananas are also a big driver of traffic as they are among the top produce sellers on the organic side…usually ranking one or two with apples or packaged salads taking the other spot.

Velazquez de Leon said Organics Unlimited is fighting hard against this downward price pressure. “It makes it much more difficult for growers,” she said. “There is a price differential in production costs. It’s more expensive to grow bananas organically. They take a lot more manpower to produce. All we are asking is a fair price for the growers. They deserve it and need it.”

The company’s logistics manager also advocated for Organic Unlimited’s product precisely because of logistics. With 90 percent of the firm’s production in Mexico, she said their organic bananas reach the U.S. market much faster than those grown in Central or South America. “Our bananas get to the States in two to three days,” she said, noting that the mode of transportation utilizes far more sustainable practices in logging less travel miles. “And they are much fresher.” 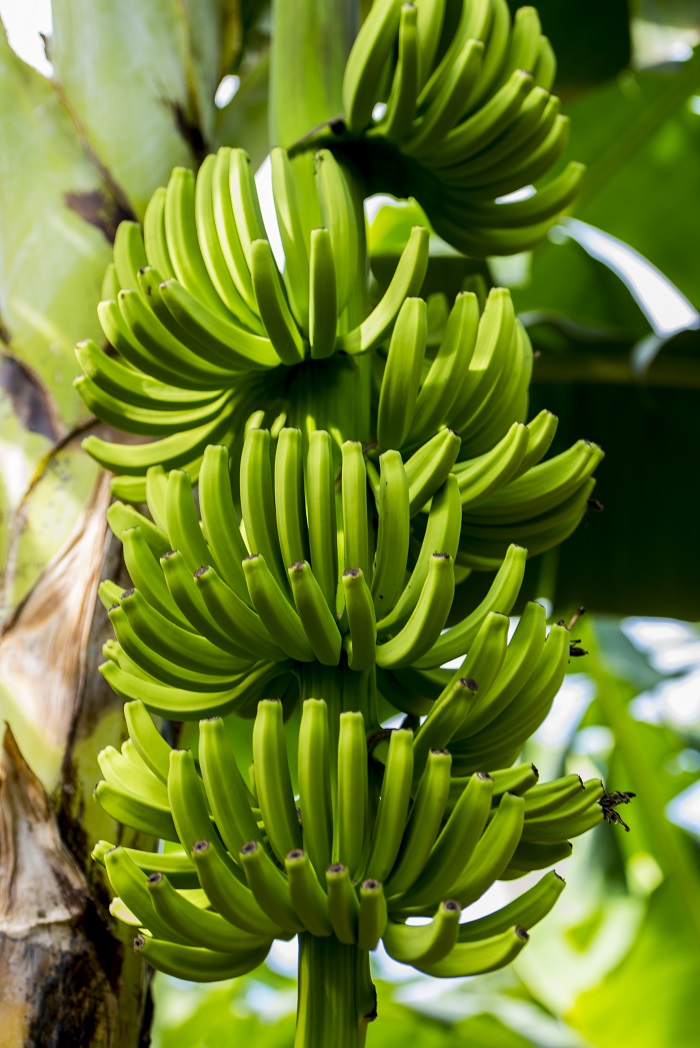 The company’s representative said that when Organics Unlimited, the U.S.-based distribution company, was founded in 2000, it was with a mission to provide the best quality organic bananas to consumers in North America. The mission includes the social responsibility of caring for the growers and workers who make this quality possible. The company is 100 percent organic and has been since its beginnings.

In 1972, Daniella’s grandfather Carlos Cortes partnered with a client to bring the first commercially grown organic bananas to the United States, according to the company’s website.

In 2005, Organics Unlimited started a program called GROW, meant to benefit the communities where the organic bananas are grown. GROW was founded on the principle of providing a better lifestyle for not only the workers who grow the produce, but also others in the community who are often living in poverty. The GROW program helps provide educational, dental and vision support to those who need it the most, regardless of their employment. Sixty cents of every box of GROW organic bananas is directed toward these programs.

Dubai is the Gateway to The Middle East Organic Market

Dubai is one of seven Emirates that make up the United Arab Emirates (UAE) and has always been an attractive market for food exporters as the Emirates import 80 percent of their food. Subsequently, the city has emerged as the center of global trade and transit for products destined to the broader Middle East, Asia and North Africa regions.

1. Stemilt Unveils New Have a Plant™ Pop-Out Display for Apples

4. Why are So Many Organic Grocers Landing in Bankruptcy Court?

Dubai is the Gateway to The Middle East Organic Market