He told OPN Connect that when he was first introduced to produce retailing as a teenage produce clerk in a San Diego Vons, he immediately fell in love with the category.  It wasn’t too long before he worked his way up through the department into produce merchandising and management positions in both floral and produce.  He served similar positions at Target and SUPERVALU before joining Sprouts earlier this summer. 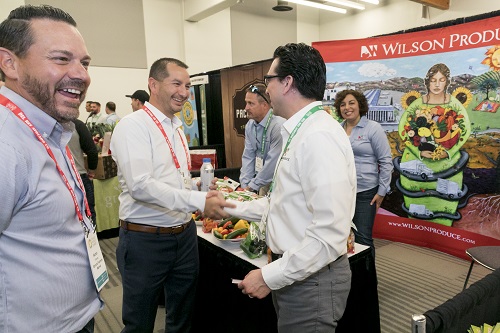 Robby Cruz at the Organic Produce Summit in July 2019

One of his first stops in his new position was the Organic Produce Summit in Monterey in July.  He said produce is “front and center” at Sprouts both figuratively and literally as the department is located in that prime position within the store, visible from both sides of the market.  While Sprouts offers a complete shopping experience that includes a full-service deli counter, fresh meat and seafood, vitamins and supplements, bulk foods, packaged groceries and more, produce still makes up approximately 25 percent of the chain’s sales.

Organics contribute to a significant percent of produce sales and on any given day shoppers can find more than 120 organic items across the department. The “Farmers Market” descriptor in its name is more than idle chatter.  Sprouts wants that phrase to describe its merchandising and sourcing philosophy.

“We do a very good job with local and organic produce,” he said, adding that each of Sprouts’ five distribution centers has a buying team actively looking for local produce, which is often in the organic category.  “Organic produce is definitely one of our pillars and I expect it to continue to grow.  I think sales growth in this category can be limitless.” 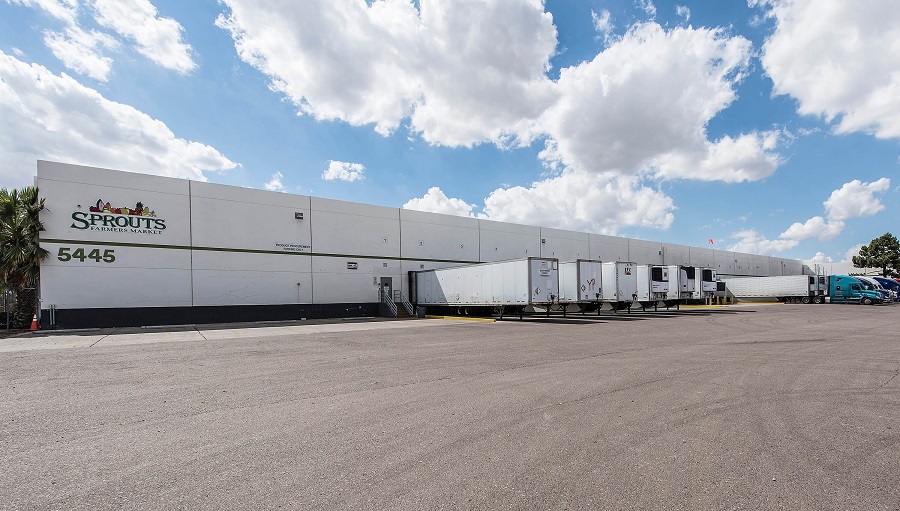 Cruz said more and more growers are converting land to organic production and consumers continue to look for more and more organic items.  He expects that as production increases and volumes rise, prices will drop and more consumers will be attracted to the category. He did say that the 25 percent price gap at retail between organic and produce offerings is about the top limit that most consumers are willing to pay for their organic produce.  Sprouts does twin line produce items when supply and price warrant it, but Cruz said the company also looks to just carry an organic SKU of particular items when the supply is sufficient.

In both the conventional and organic sectors, Cruz and Sprouts would like to see grower-shippers reduce their use of packaging.  “It’s better for the universe,” he said.  “How many clamshells are we using in this industry?  We need to work together in the industry to reduce the use of packaging for our environment.”

Sprouts has a bulk-centric produce merchandising philosophy with huge displays being commonplace at its stores. 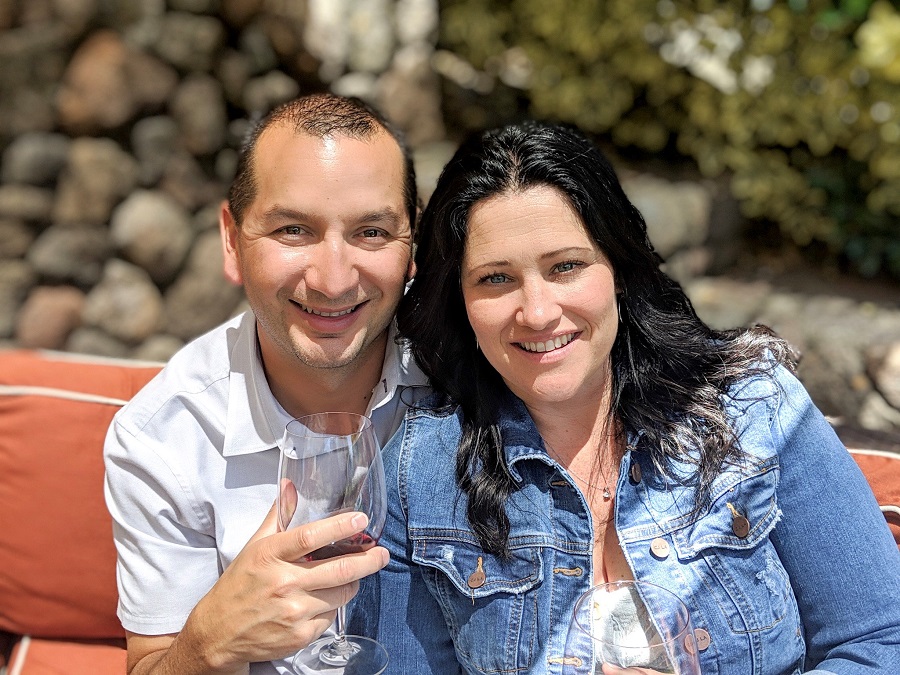 Cruz revealed that his initial task at Sprouts is to help the company build a procurement and sourcing strategy that matches its ambitious growth goals.  The company currently operates more than 330 stores in 21 states and is growing at a 10 percent clip, expecting to add about 30 stores in the next year.

As a company that initially had most of its store locations in the Southwest, procuring produce from the agriculturally rich West was a simpler task than it will be as the company expands to geographic regions further east.  “We are looking at transportation and are building a more efficient sourcing operation,” Cruz said.

He said the overall structure will be a “hybrid of centralization.”

“We want to maximize our buying power.  Comparatively speaking, our 320 small-box stores sell similar volumes to a large conventional store chain with 1,000-1,200 locations, and we intend to leverage that buying power,” Cruz said.

That buying power and freight efficiency should translate to lower prices and help the retailer live up to its motto: “Healthy Living for Less.”