To mark its 25th anniversary, Vitalis hosted a celebration in San Juan Bautista on August 14th and 15th, with more than 200 growers, shippers, dealers, breeders and certifiers in attendance.

The celebration began with a welcome from Erica Renaud, manager of Vitalis North America.  Renaud spoke about the origins of Vitalis in The Netherlands, and how founder and breeder Jan Velema invited her to bring the brand to North America 12 years ago, requiring that Vitalis staff be dedicated to organic seed systems.

Renaud also highlighted the expertise of each Vitalis regional team member and how product development brings new organic varieties to the market. How Vitalis screens and identifies genetics for North America provided an excellent segue to a presentation by Dr. Bill Tracy, endowed chair of organic plant breeding at University of Wisconsin. Tracey provided historical context on plant breeding, and the importance of understanding organic systems and how these components work together. Tracy further emphasized that when selection pressure is applied, genetics adapt, thus breeding in an organic environment for optimized genetics is key to developing varieties for organic agriculture. The ensuing discussion was particularly relevant as Vitalis firmly advocates for building organic production systems with organically produced seed.

“At Vitalis, our organic seed is a natural complement to organic production techniques that work with biological systems such as crop rotation, intercropping, organic fertilization, natural pest control and mechanical cultivation for weed control. Conventionally produced seed, based on subjection to chemically based inputs, cannot be used to accomplish the goals of organic agriculture,” said Renaud. 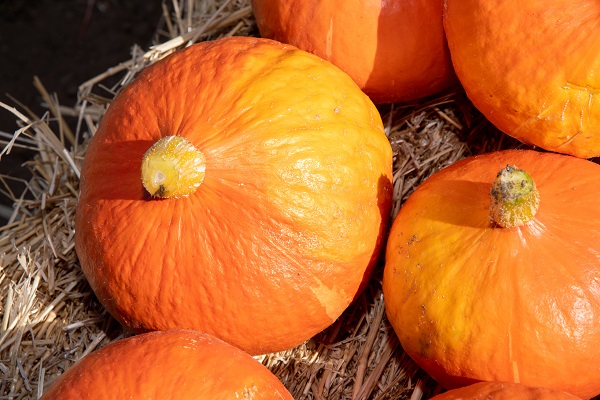 With great depth of breeding experience, the broadest certified organic assortment, proven capacity to breed for desired traits, new programs on the horizon, and a uniquely holistic approach to the organic market, Vitalis at 25 is well set up for the next chapter.