Chad Crivelli, owner and operator of Crivelli Farms in Dos Palos, CA, is a third-generation farmer, growing a variety of diverse crops including pistachios, cotton, tomatoes, melons, and most recently hemp.

About 10 percent of the land he manages is organic, and while none of the hemp is currently certified organic, it is grown on organic land. 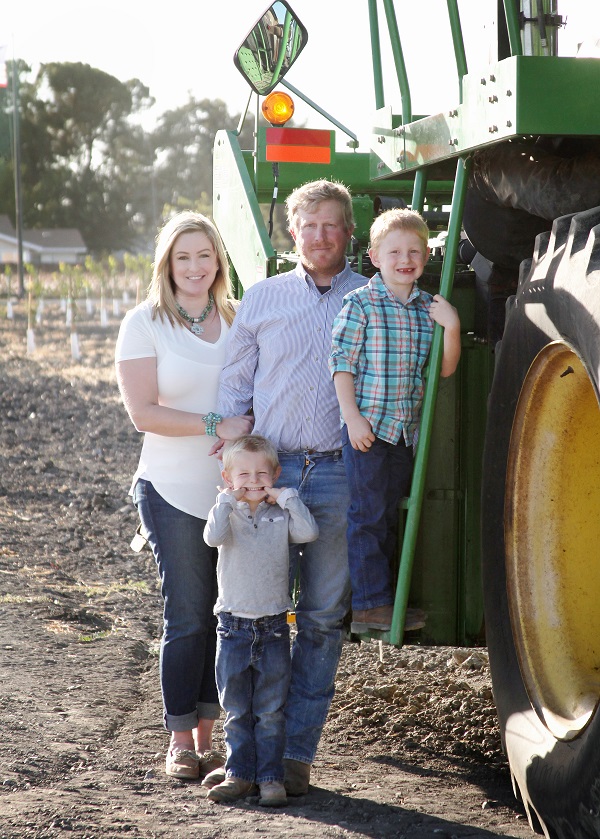 “I plan to get hemp certified organic because of the market premium. Hemp really lends itself to organic because it doesn’t attract many pests - there are very few registered pesticides, Crivelli said.” I started growing hemp because the market dictates what we grow. I am constantly looking for new crops. I’ve grown hundreds of different crops over my 25 years in farming.”

Crivelli began hemp trials in 2017, knowing it was on its way to being legalized. What piqued his interest was the fiber and the CBD health benefits that were helping people.  More importantly, people involved in his farming operation shared stories about how CBD had helped somebody in their life.

“I heard stories of people foregoing cancer treatment and using CBD and getting great results. My best friend’s lab had a tumor and the vet said it was inoperable – they gave him a week to live. My friend gave the dog CBD and the tumor shrunk. Now he is like a puppy,” Crivelli said.

“It was really touching, and it empowered me. This is a spiritual crop – I felt like I was doing the Lords work with this crop. For the first time ever. I am growing a crop that people want and need, that people believe in.”

While his first year’s crop was a failure, the experience provided beneficial to his next steps, as he made contacts with the hemp community and developed testing procedures.  In 2018, he worked with a seed breeder to get THC levels down to the regulated .3 percent, while increasing CBD’s levels. 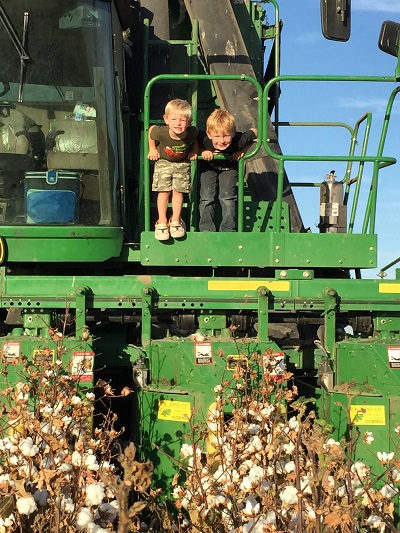 Crivelli Boys on a harvester

He also recognized that as he grew his operation there were potential legal risks and would need the support of local and state agencies.

“I knew it was controversial crop, so I began working with the county ag commissioner, the sheriffs and the farm bureau. I started to work through the issues growing hemp, to educate them and myself.” Crivelli said.

“I was testing at CDFA guidelines, going above and beyond and the Sheriff department was getting my tests and aware of the site. It was registered in the County with my agricultural permit, “he said. “I think everyone knew I was looking to follow the rules and do things legally and develop a state pilot program and have a great rotational crop that also a money maker.”

Things quickly changed in November of last year when his plants were seized and destroyed. The headline read: “Nearly 200 acres of Marijuana Found, Largest Ever Seen in the Central Valley” 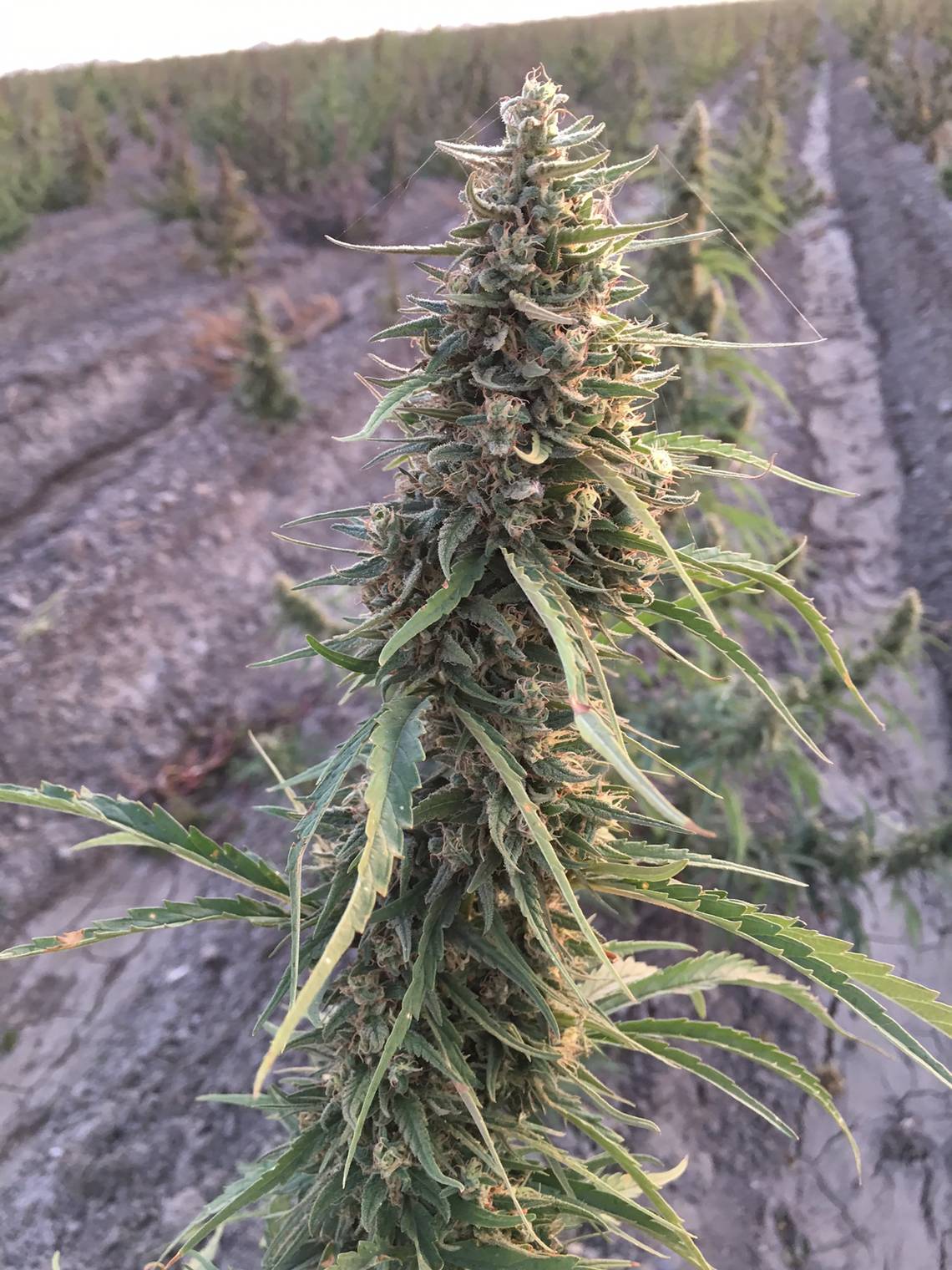 “It might have been fellow farmers who didn’t want me to be first – or the size of the acreage. I don’t know, but at some point, someone was worried about it and they didn’t want it anymore. But it was already in the ground. The Sherriff had copies of all my tests, and they were all at or under .3 percent THC.,” Crivelli said.  “Law enforcement have ways of testing that are different than the Ag department. They can test any part of the plant or take the oil off the plant and get the results they want.”

Interestingly, no charges were ever filed and Crivelli was never arrested.

“All the stars aligned so far - it’s one of the easiest first crops I have ever grown.”

Corona College Heights Citrus dates back more than a century, with the original CCH Orange and Lemon Association first beginning in September of 1899 with the meeting of the newly elected board of directors of the Queen Colony Fruit Exchange.

As California and Peruvian organic avocado supplies hit the end of their road and Mexico starting to ramp up its production, the market on organic avocados was unsettled the last week of August, with some wide fluctuations in volume and pricing.  By the middle of next month experts predict the pricing situation will stabilize, with Mexico dominating the supply side.

4. Once Upon a Farm and Wholesome Wave Join Forces