OPN is proud to announce a NEW monthly column focused exclusively on organic produce at retail by industry veteran, Ron Pelger. With over 50 years' experience in the fresh produce industry, Ron served as director of produce for the Great Atlantic & Pacific Tea Company (A&P) from 1968-1998. He is currently a produce merchandising expert and journalist/author at RonProCon. 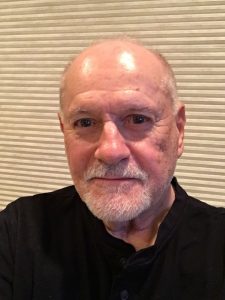 While making my usual rounds in a supermarket, I noticed a shopper pointing to an organic section and asking the produce manager if they had any Swiss chard and bunched beets. The produce manager told the customer they only carried the popular organic items.

Obviously, I cringed from hearing that response to the customer. After witnessing that 10-second question and answer scenario, I added it into my notes under the heading of "how not to do business.”

From my observation of the organic section in that department, I counted a total of 13 organic items combined on the refrigerated case and a small dry section fixture.

This is an example of the limit some retailers place on organic SKU's. Many others carry from 50 to 100 organic items.  Why is there such a fluctuation in merchandising this category, especially while it is expanding in sales each year?

In my discussions with produce directors and produce managers, they claim costs are disproportionate between organic and conventional produce. This complexity sets retails largely apart from one another and often creates shrink among the slower moving organic items.

But Rome wasn't built in a day. Organic data confirms the category is headed in a constant upward direction. Organic progress requires a willingness to endure in merchandising and promoting the category in order to drive aggressive growth. The freshness, variety of choices, visual appearance, signage, and size of the section is a combined composition to making the program a success.

One produce director I have much respect for by his positive attitude in developing merchandising programs told me of the great success they have in building up the organic category. 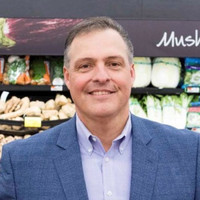 Jay Schneider, produce director at Acme Markets in Malvern, PA said, "With tight space in the produce department, I have found success by using auxiliary displays of selected organic items each week in a high traffic area by using green pop-up organic boxes with a bi-weekly item rotation of three to four items  Sales jump significantly above trend due to the visibility to our customers. However, costs of the organic items need to be within range of conventional so that the spread versus organic remains in check in order to have reasonable retails."

Advertising is also a big part of Jay's organic promoting. Schneider also noted, "We support our auxiliary merchandising displays with smaller blocks to get the message out within our ad space."

As it is with every produce director, gross profit budgets must be achieved. Product turnover is imperative, especially with organic produce items. 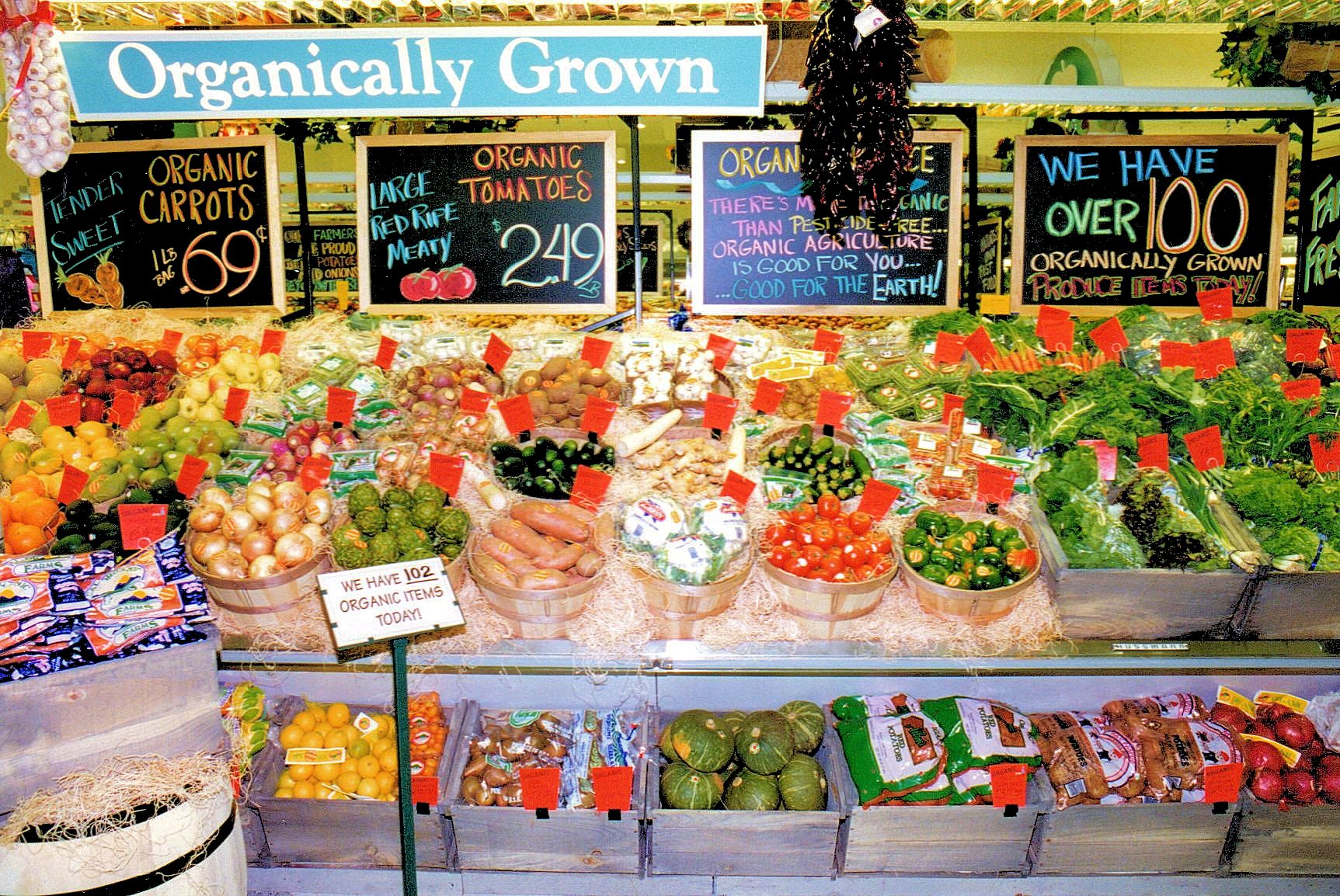 Schneider expressed, " Organic is growing, but there needs to be a preferred overall balance of total produce sales and profit dollars other than frequent lower margins from organic items."

Organic-focused shoppers have been willing to pay the higher prices. That regularity can eventually reach its limit. Supplementary growth will have to come from other consumers. The current non-organic customers must be convinced to step over the line in order to further boost growth. However, they may only move up to the organic level with affordable retails.

The message is clear. The organic and retail communities must combine in education, consumer connection, balanced costs and reasonable retails in order to accomplish its mission. The success relies on how our industry teams up together to reach that desired outcome.

The most powerful step to success is growth. Once we have growth, we should never give it back.