Over the last few decades, there have been cyclical periods when supermarket mergers and acquisition dominate the news--- with economies of scale usually cited as the driving force.

This year, mergers and acquisitions at the supplier level are garnering interest with that same economy of scale concept no doubt a factor.  In several of these mergers, however, there has been an organic produce element, leading one to think diversification is also a motivating factor.

First a review of some of the mergers and the comments made by principals as the deals were announced.

In April, Taylor Farms in Salinas, CA, announced the purchase of Earthbound Farm from its French owner, Danone.  Taylor cited bringing the heritage of the company back to the local community as Earthbound’s story of humble beginnings by a pair of local organic pioneers is well known.  “We will build on Earthbound Farm’s tradition of organic authenticity, new variety development and quality focus with expanded regional organic growing and processing capability to better serve Earthbound Farm’s customers and consumers across North America,” according to the press release from Taylor Farms.

Of course it also has to be noted that Taylor Farms is one of the larger suppliers of value added conventional lettuce packs while Earthbound Farm is the leader of that same product in the organic sector. 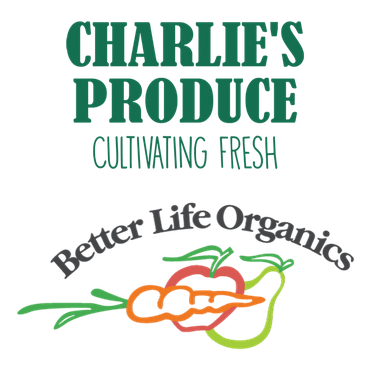 In late May, Seattle-based Charlie's Produce, announced that it had acquired Better Life Organics (BLO), a Los Angeles based distributor of organic produce and food products. Press reports indicated that Charlie’s Produce was looking for a bigger footprint in both Southern California and in the orgnic realm.  “The addition of Better Life Organics brings more innovation, new products and a great team to our Los Angeles division," explained Jeremy Smith, president of Charlie's Produce.

Also in May, Sun World announced the sale of its grape vineyards and farming businesses to an investor group with the farming being handled by Sun Pacific, which is a major grape grower – with a significant volume of organic grapes.  A new company has been formed called Famous Vineyards to manage the grape sales.

New Harvest Foods, controlled by The Dragonfly Group, is purchasing H. Brooks and J&J, according to a news release, bringing together the “complementary strengths of both organizations to create a new and stronger healthy foods company called New Harvest Foods.” Both companies have been innovators and carry certified organic products.

Longtime produce industry veteran Dick Spezzano of Spezzano Consulting Service said creating better economies through scale is typically an important part of a merger/acquisition decision.  He said there are a lot of pressures on the supply side “making it tougher and tougher to make money.”

Rising costs – especially labor costs with the ever-increasing minimum wage – are putting the pressure on the bottom line in an industry where margins are not that great.  Consolidation makes sense as the concept is to create more sales from the same overhead as many positions can be eliminated when two companies join forces. 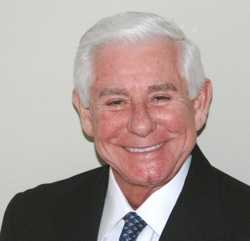 Spezzano indicated that both the Earthbound purchase by Taylor Farms and BLO by Charlie’s Produce appear to have this element.  He said from a retailer perspective one-stop shopping is an advantage.  If a retailer can cut down on his vendor list – buying both organic and conventional organic salad for example from one source – that’s a win.  “Retailers are looking for fewer vendors, not more,” Spezzano said.

Organic produce also continues to be a leading category at retail.  While it is no longer registering across the board double digit growth, sales are still growing faster than their conventional counterparts.  Scott Mabs, CEO of Homegrown Organic Farms in Porterville, CA, said 7-8 percent annual growth, which his firm is experiencing, is still very solid, and a sector that any supplier would seemingly consider.  Mabs said virtually all retailers now carry organic produce and have relatively robust departments. In fact, he said one of the main reasons the category is experiencing slower growth is that it is difficult to get a big boost by a new retailer joining the organic party.  They have basically all already joined. 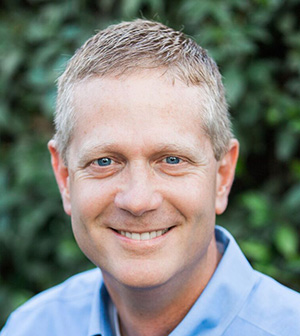 And growth continues.  The Fresh Produce & Floral Council takes a deep look each quarter at California retailers drilling down into the numbers to see what’s hot in the produce aisle and what’s not.  For Q1 2019, the report found that organic sales are still on the rise with organic vegetables leading the way.  The report noted that while dollar growth in the organic segment varied among the state’s top four population centers, organic vegetables delivered incremental sales across the board. Dollar growth for organic vegetables ranged from +2% in San Francisco to +4% in both Los Angeles and San Diego. Overall, organic dollar sales grew in three of the four tracked markets.

Demand continues to exceed supply for organic avocados with no new source of supplies expected until the new Mexican crop begins shipments in earnest in late summer. This week, the most attractive sizes of organic avocados – 48s to 60s – were returning $75-$82 f.o.b. and the market was strengthening.