The “Roadmap to an Organic California” report outlines the multitude of economic, environmental, and public health benefits that an expansion of organic farming would bring to California if 10 percent of the land was farmed organically by 2030. 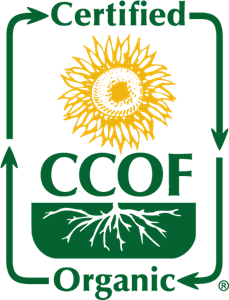 The ground-breaking report was compiled with relevant scientific literature from over 300 peer-reviewed academic journals, government agencies, along with university studies focusing on California-based research.

The report was unveiled at CCOF’s annual conference in Fresno, CA.  It attracted industry leaders and local farmers and included a keynote address by Alice Waters, chef, author, food activist and owner of Chez Panisse in Berkeley. 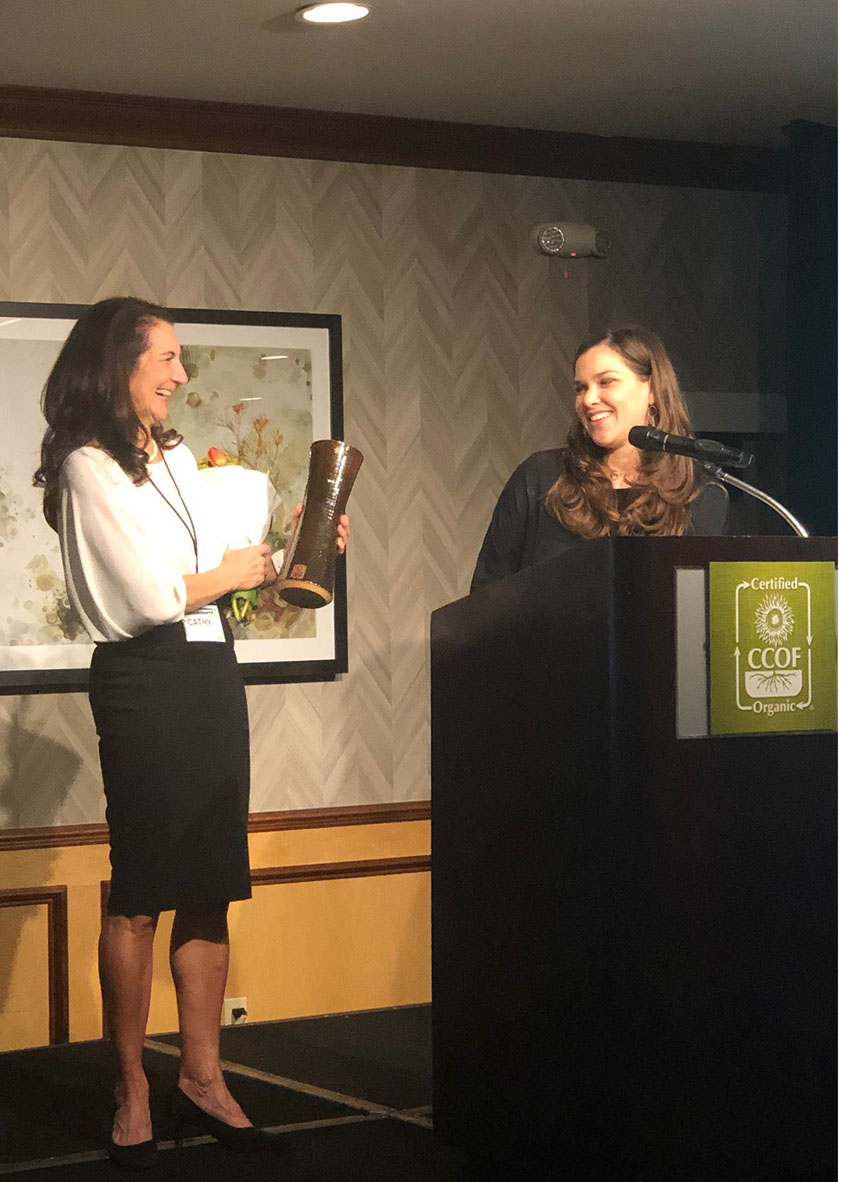 Among the highlights of the report were the benefits of the continuous contributions the organic sector has had on the state.  They include:

The organic foods industry has experienced phenomenal growth in recent years, climbing from U.S. sales of less than $4 billion in 1997 to more than $50 billion in 2018.  California produces 38 percent of the country’s organic farmgate value and sales of organic commodities and processed foods in the state totaled $14.55 billion in 2017. 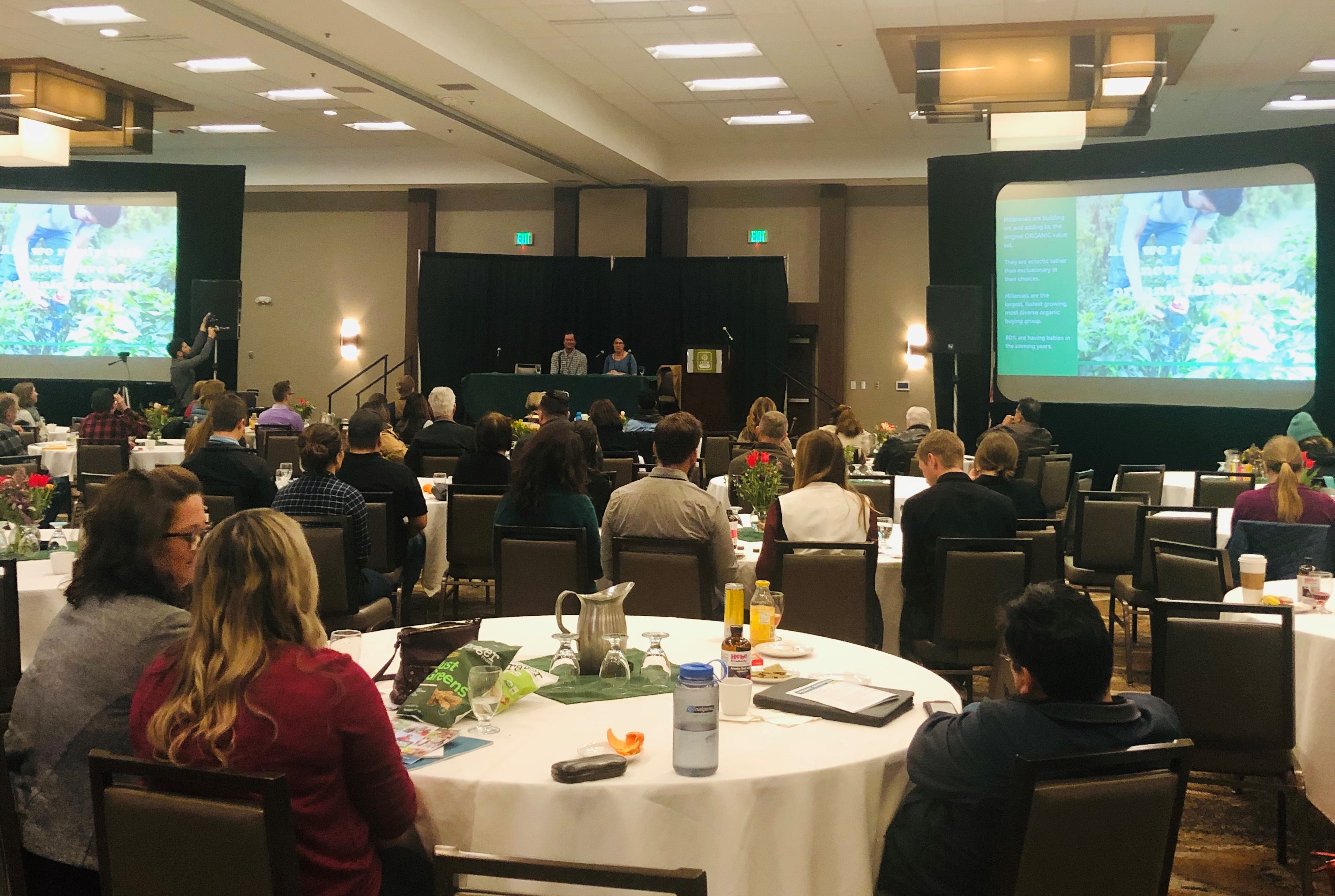 The “Roadmap to an Organic California” is just the first step of a longer project.  In the next phase, CCOF will convene diverse stake-holders and identify policies to increase organic acreage from four to ten percent of agricultural land by 2030.

But as Cathy Calfo, the former Executive Director of CCOF points out, “Despite high demand and the booming marketplace, organic remains just 4% of California’s agricultural land. This percentage is astonishing considering that California is not only the leading agricultural state, but it is also the leading organic state with the highest volume of organic crops and a multibillion-dollar organic processing sector.” 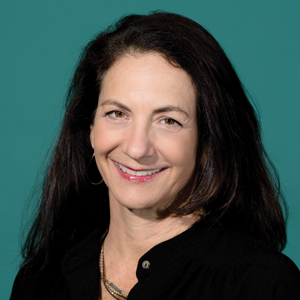 The report indicates the current discrepancy between consumer demand and organic production in California is a missed opportunity for policy makers seeking bipartisan solutions to the state and nation’s economic, environmental, and social challenges.

The scientific literature shows that organic stimulates California's economy, ensures a long-term food supply that promotes public health, and protects the natural resources that humans depend upon for nourishment and safe living conditions.