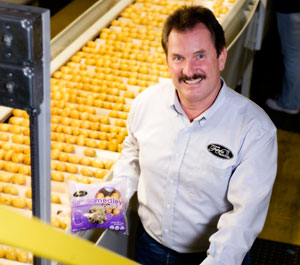 Since the Bakersfield, CA potato grower, processor and shipper opened its doors in 2010, impressive growth has been the order of the day.  “We’ve had double digit growth every year, including 30 percent growth in 2018,” he said.  “We built a new facility in 2015 and we have expanded every year since. We are going to double the size of the facility in 2019 and we expect to double our volume in the next three years.”

While no small task, the company has also been the leader in creating new retail options for baby potatoes, which are classified as creamers.  And organics play a vital role in the company’s continued upward movement. To continue to reach its growth goals over the next several years, Bender said the firm is relying on the organic category to shoulder more than its fair share of the burden.

“Currently organics represent 10 percent of sales,” he said.  “We continue to grow the organic side of our business and it will probably lead the growth.  Sales of organic potatoes continue to increase and there is a lot of interest in the category.”

Tasteful Selections did not invent the baby potato category but has taken it to a whole new level.  Bender is a longtime chip potato grower, who originally hails from Nebraska.  He moved to California in 2004 to run the chip potato business for CSS Farms, of which he is a partner.  In 2007, son Nathan joined him on the ranch as the company started growing baby potatoes for a Canadian company.  At the time, baby potatoes were gaining a foothold in Europe, but they were rarely seen on U.S. grocery shelves.  The Benders and CSS Farms saw the potential and launched Tasteful Selections in 2010.  In that first year, Nathan said the baby potatoes probably only represented about 1 percent of the retail potato market.  Today, the category is in the 15 percent range with the expectation that it will grow another 60 percent over the next half dozen years and represent 25 percent of potato sales by 2025. 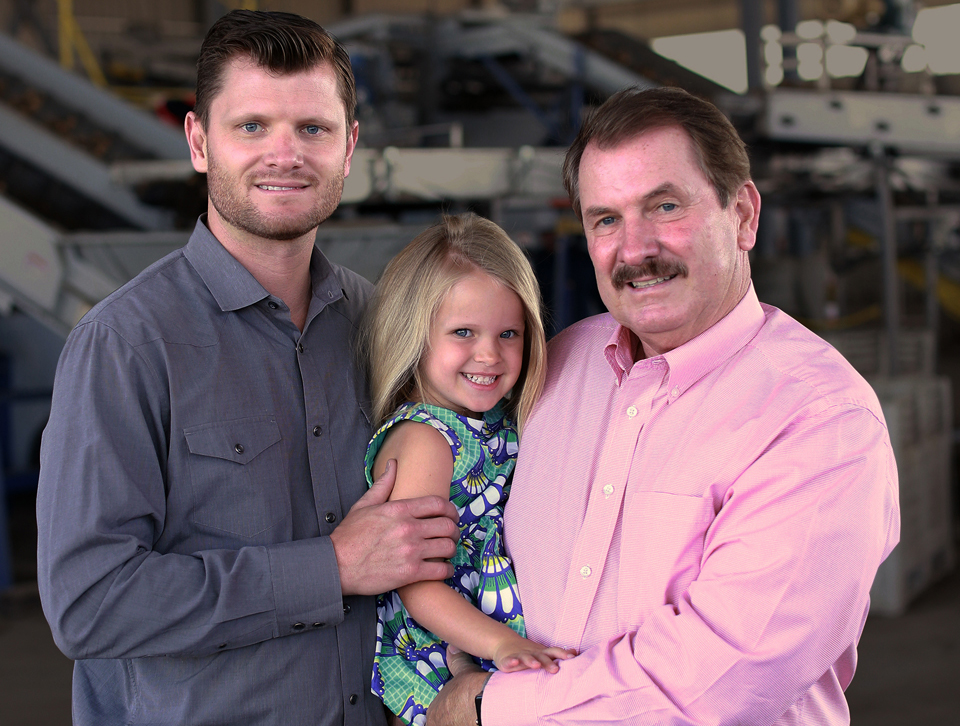 Bob Bender said the organic selections do sell at a premium which is an absolute necessity because growing costs are higher, mostly because of reduced yields.  “It’s a trade off, but it’s worth it because the premium we get does offset the extra costs,” he said, adding that it is increased demand in the organic sector that is driving the increased production.  He also noted that the organic option is great for the company as it does give more avenues in which to grow the business.

Unlike many other organic crops, Bob Bender said there is a consistent supply of organic baby potatoes throughout the year, making the item ripe for retail promotion throughout the year.  There are many different packs retailers can feature from week to week, be it the various varieties, medley packs or the value-added options. 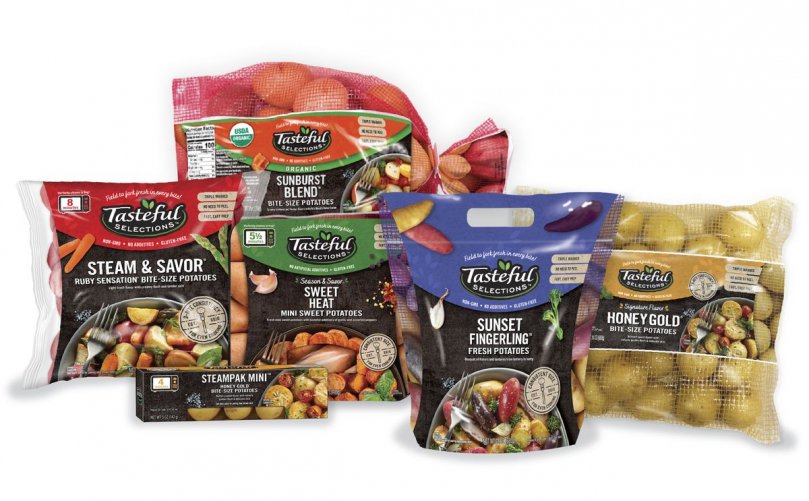 Tasteful Selection grows in eight different districts in California and potatoes are a natural item to sell from storage, which also adds to the consistent supply.  The company president said there are natural times for organic potato promotions such as the upcoming spring months when Bakersfield is in full production and supplies tend to be at their peak.  And the Thanksgiving/Christmas period is another time of year when potato is top of mind and organic baby potatoes make for a great retail promotion.