In fact, there have been good supplies of organic avocados in the marketplace since before the Christmas holiday period and supplies should remain at a promotable level into February.  However, with California nursing a well-below average crop this year, production of organic avocados from the Golden State will be down once California enters the mix.  Experts are suggesting that the first quarter of 2019 might very well represent the best chance for retail organic promotions with summer supplies lagging quite a bit. 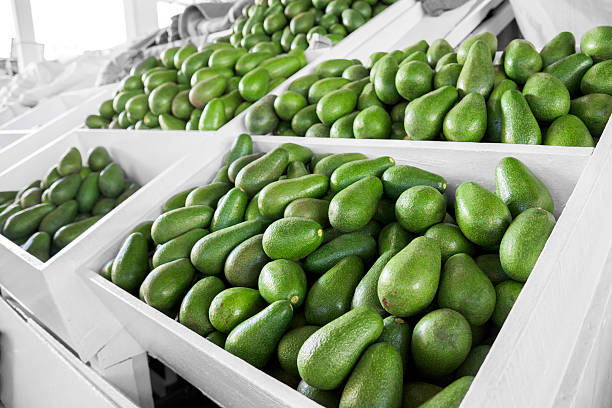 Rob Wedin, vice president of fresh sales and marketing for Calavo Growers Inc., Santa Paula, CA, told OPN this week that December saw a bit of an oversupply of organic avocados which caused a drop in supply in early January.  He said the organic category was a bit under-represented when Mexico had its record week, but there was still quite a few organic avocados in that total.  “We have been shipping three loads per day of organic avocdos and have been finding a good market.”

In mid-January, conventional avocados from Mexico, which represents more than 95 percent market share, were selling for about $28 per carton for most sizes, with the organic f.o.b. market about $6-$10 higher.  The conventional price was leading to many promotions at a retail price near $1 per avocado.  The organic f.o.b. price allowed for promotional pricing just a bit higher than that for the most aggressive retail marketers, which is well below the normal retail price and makes for very good promotions.

Gahl Crane, sales director for Eco Farms Avocados, Temecula, CA, agreed that there should be promotable supplies of organic avocados during the run-up to the Super Bowl as well as in the post Super Bowl period.  However, he did caution that demand for organic avocados continues to grow faster than supply. 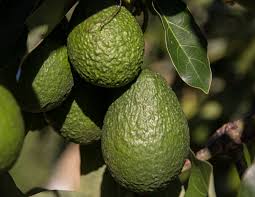 With California’s smaller crop this year, Crane said organic supplies may well lag behind demand as we get further into the year.  “The summer could be a challenge,” he said.

California is only estimating a crop of about 162 million pounds, which is well below the five year average.  Typically, less than 10 percent of the state’s production has been organic avocados.  The majority of California’s fruit will most likely be marketed in the April through July time frame, but many growers will play the market this year with their lighter volume. Mexico has been increasing its organic output just as total production has increased but there is no estimate yet for the 2019/20 crop. Wedin agreed that it is way too early to tell how much fruit – including supplies of organic avocados –Mexico will have this summer.

Peru should join the mix in April or May but its organic production is also lagging behind and tends to be a smaller percentage of its total crop volume.  Peru however, is expected to ship a record volume of avocados to the United States in 2019, with its marketing season generally lasting from May through August.  Crane said there is a “great opportunity” in future years for Peru to increase its organic production and help fill the summer void.

However, he said many of Peru’s trees are still on the very young side and the vast majority of acreage is grown with conventional farming techniques.  Transitioning of mature groves into organic production is still a relatively rare occurrence.  The numbers bear this out as only about 3% of Peru’s avocado shipments to the United States in 2018 were organic.  That percentage should be higher this year and the base is expected to be greater but one should expect organic avocados to be in relatively short supply by late spring/early summer when California and Peru’s organic production typically leads the charge.

Steve LeFevre, an early innovator who brought produce expertise and professional savvy to the organic produce world, recently retired from Wholesum Family Farms after 44 years in the fresh produce industry. He leaves a legacy as a champion for organic production and a leader in bringing the organic movement to where it is today.