As a non-traditional service provider competing against the larger and more established supply firms, HarvestPort is serving as a gateway to novel, lesser-known products, and new technologies. And by its very nature and for survival, organic production also operates in these lanes.

Dawson said the larger, national suppliers tend to focus on more traditional products with large margins and established sales.  “There is a gap for getting new products into the hands of growers and we think we fill that gap,” he said.  “Our goal is to give growers more choices.” 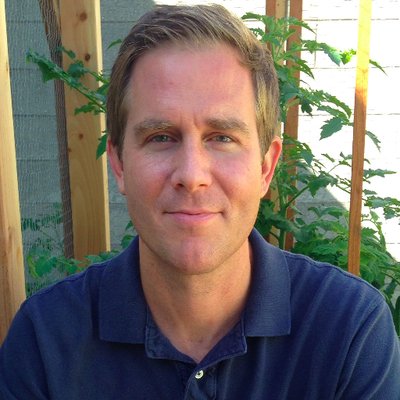 HarvestPort was founded about four years ago as a marketplace for the renting of under-utilized equipment such as cold storage and harvest bins, and tractors and other farm equipment.  “We were like AirBnB for farmers,” Dawson quipped.

He explained that a typical farmer is well equipped to grow and harvest his crops, but the seasonality of production often means that equipment goes unused for the majority of the year.  HarvestPort’s strategy was to offer a platform that allowed growers to rent out that equipment when they weren’t using it to other seasonal users.  Why, for example, shouldn’t two farmers who need harvest bins only a few months of the year share them?

Dawson said the concept proved successful.  The e-commerce company has attracted two rounds of funding and has expanded its product line and geographic reach.  From equipment, it has expanded to include agricultural inputs such as fertilizers and seeds.  From its initial California focus, it is now expanding into neighboring states, opening operations in the Midwest, and eyeing foreign producers.  And from its farmer to farmer beginnings, it is now also being used by larger manufacturers as their e-commerce portal.

Dawson anticipates increased usage and the addition of many more services.  For example, he noted large suppliers typically have agronomists on staff that can walk a grower’s field and act as a consultant working with the grower to establish an input program.  HarvestPort is not planning to operate in that lane, but Dawson said many growers are reliant on the consulting service to have a  question or two answered.  “There are growers that need a physical presence, but most growers don’t need that ‘high-touch’.  We are building in folks that can give growers answers,” he said.

To illustrate his point, Dawson said HarvestPort’s on-staff agronomist has been especially helpful in working with conventional growers who are starting to convert their land for organic production. 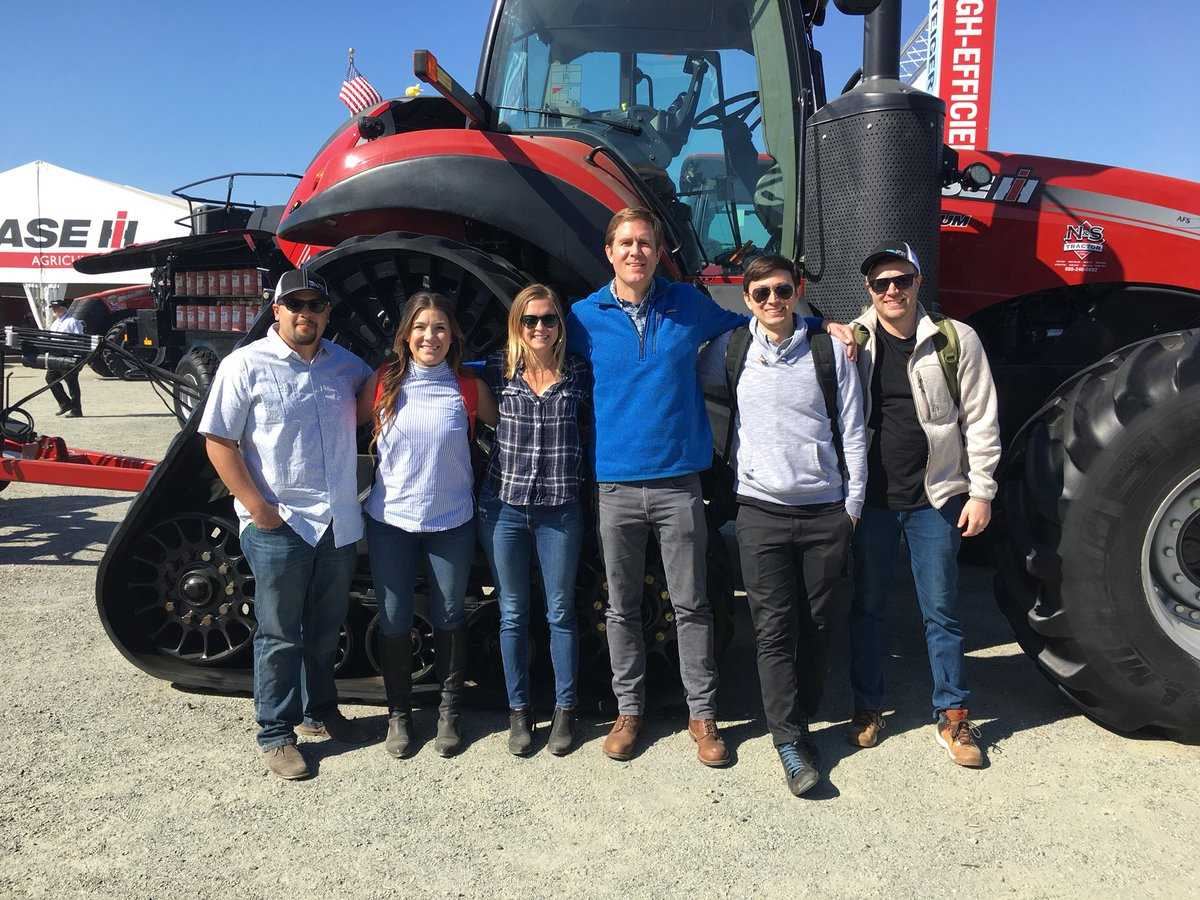 In general, he said the value proposition – especially for the smaller, niche grower – is in both greater access to products and competitive pricing.  While the larger growers have typically been able to get the best pricing, HarvestPort has been able to aggregate its purchases and receive similar pricing for smaller growers…many of whom are growing organic fruits, vegetables and nuts.

As the company eyes expansion, Dawson said the near-term goal is to service 100,000 acres or more in a variety of crops.  That leads to the best pricing on the inputs and it also will provide the company with lots of data that is also very useful to the grower community.  Already, Dawson said HarvestPort is building an unmatched data base that will be able to be tapped and provide invaluable information as time goes by.

Logistically, HarvestPort’s on-line marketplace works in two different ways.  Smaller growers who buy products on a more limited basis tend to use the “Deals” part of the site.  This is where best prices are listed for a large variety of inputs.  Using another consumer online analogy, Dawson says this section uses “Groupon tactics”, which means constantly-changing deals on products that manufacturers are pushing.

HarvesstPort also has a “custom procurement” service that is typically utilized by larger growers.  For these users, HarvestPort operates as their full-time procurement department purchasing a full-spectrum of inputs on a regular basis.

In either event, Dawson returns to what he believes is the firm’s number one value proposition:  “Our goal is give growers more choices.”

Steve LeFevre, an early innovator who brought produce expertise and professional savvy to the organic produce world, recently retired from Wholesum Family Farms after 44 years in the fresh produce industry. He leaves a legacy as a champion for organic production and a leader in bringing the organic movement to where it is today.