Steve LeFevre, an early innovator who brought produce expertise and professional savvy to the organic produce world, recently retired from Wholesum Family Farms after 44 years in the fresh produce industry.  He leaves a legacy as a champion for organic production and a leader in bringing the organic movement to where it is today.

LeFevre graduated from Cal Poly in the mid 1970’s, got married, joined the Army for some time and then moved to Los Angeles. Soon thereafter his stepfather asked him join him on the LA Produce Terminal Market. 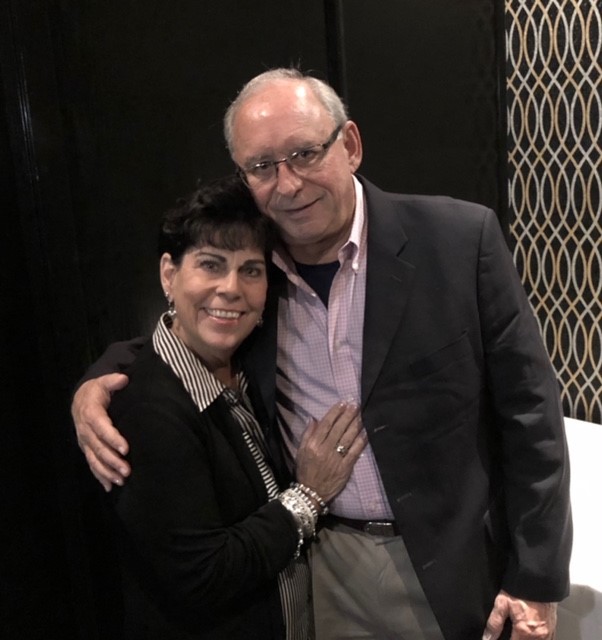 “I had visited the market in high school and it was a rough place. But after the Army nothing bothered me that much, “he said. “ So, I started going in at 12:30 am and got off late morning or drive down to San Diego to visited growers.”

LeFevre and his family soon moved to Bakersfield and joined Superior Farming Company, at the time one of the largest grower-shippers in California. He worked in Bakersfield for 14 years, and eventually joining Pandol Brothers, before moving to Sacramento and going to work for Chick’s Produce.

In the mid 1990’s, the general manager for Alberts Organics called and offered him a sales manager position in Los Angeles. “When he told me it was an organic company, I hung up on him! He called back and asked why wouldn’t I want to be involved? They had DC’s around the country. So, I agreed to an interview. I eventually decided to take the position move back to LA,” LeFevre said.

Alberts soon got involved in the organic FOB business and started Made in Nature Fresh brand.  “At that time a lot of organic people hadn’t really worked with conventional buyers. They were having a hard time communicating with those buyers,” he said. “I came in without organic knowledge, but I knew how to sell produce! I eventually learned about organics.”

Meanwhile, Ricardo Crisantes was working for Alberts Organics on the East Coast, taking inventory and loading trucks. LeFevre said he helped bring Crisantes back to the West Coast, where he was from.  “I brought him back and Ricardo worked with me. I taught him the FOB deal and the first grower we had was his father, Theojary Crisantes. He was growing organically and he wanted more distribution. Alberts was a natural fit,” he said. 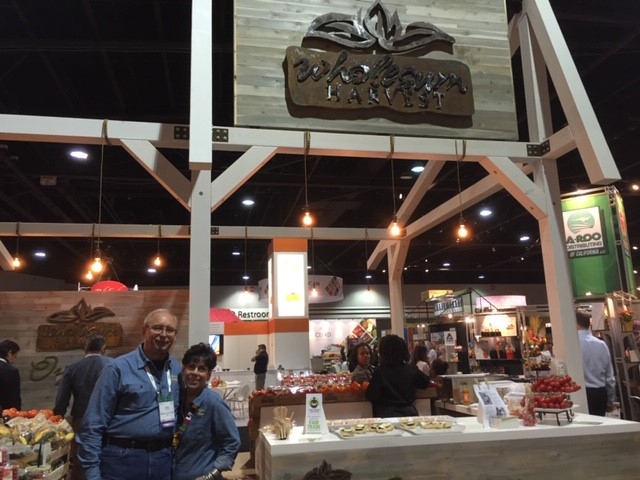 Over time, Theojary Crisantes wanted to do his own marketing and convinced his three sons to join him in the business. He also offered LeFevre  a job, but he had to move to Nogales to start the deal. “Theojary is probably the only guy in the produce industry who could convince me to move to Nogales,”  LeFevre said.

The tables turned, and Steve was now working for Ricardo when they started at Cris-p Produce. They took the business from one-half million dollars in sales the first year to over $50 million in 16 years.  “Once we changed from the Natural label to Wholesum Family Farms, everything started clicking and that’s when organic started to take off. We were fortunate that we had 18-20 percent growth through the entire deal.  It was fun to be a part of that and I learned a lot about organic, fair trade and sustainability along the way.”  He is now leaving Wholesum after 19 years with the Crisantes family.

Reflecting on how information has changed the way the industry does business, LeFevre said, “My first cell phone cost $1200 and it was a permanent fixture in the car. There were no fax machines and of course no email. Even passing’s were done over the phone.” 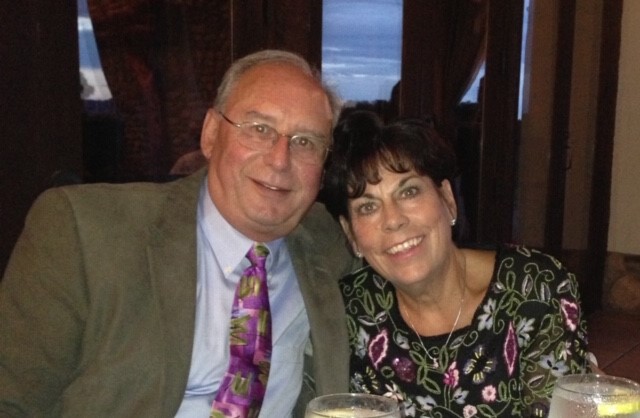 And today, as organics has gone mainstream, LeFevre sees a bright future on the horizon. “More people want to know where and how their food is grown. I think Fair Trade will become more important because people want to understand how the industry takes care of people who grow and ship their food, “he said.  “People will continue to demand produce that eats better. Organic growers have the opportunity to come up with better varieties for flavor while conventional growers are interested in better yields.

LeFevre and his wife Michelle will be moving to Camano Island, Washington where they can enjoy the greenery and trees.  “We are looking forward to camping and visiting folks we know around the country. The produce industry isn’t always easy but if you work hard you will get recognized. Put in the time and the effort, it’s worth it, “he said.