As a parent company of Tiburon, CA-based PureCrop1, Green1 used its elite colloidal science technology to apply its formula to crops and plants. Today, PureCrop1is a foliar spray utilized by many industry-leading companies in the nursery and agriculture farming industries, because it is a safe, proven formula in replacing the most toxic pesticides, insecticides or fungicides and aids in growing natural, healthier plants.

“PureCrop1 is safe for humans, bodies of water, safe for animals and is safe for the environment,” says Ray Drysdale founder of PureCrop1. “We were intrigued by the authentic ability of creating something so safe and the profound value of what it could do to replace antiquated century old chemistries.” 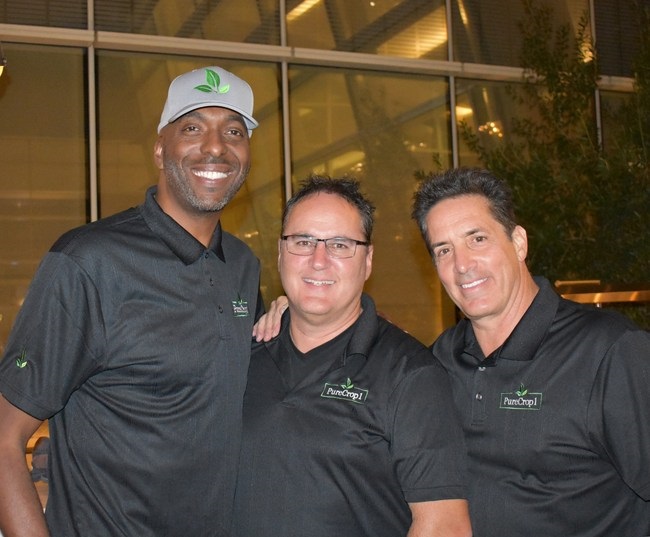 CCOF and ASCO organic approved, PureCrop1 can be used successfully on fusarium wilt, botrytis, white powdery mold, mildew, fungi, bacteria, white flies, aphids, russet mites and other insect/larvae issues, virtually eliminating the problems after consistent regime treatment. And PureCrop1 leaves no toxic residues on crops and the land or water the crop is in.

Drysdale notes Driscoll’s first group of farmers started ordering thousands of gallons of it for its strawberries and have seen incredible results. That jumpstarted the scalability of PureCrop1 in California circa 2018.

“Monrovia Plant and Garden, which is a large premium wholesale nursery entity that sells to a lot of retail nurseries, started using it in Visalia CA and saw fantastic results,” he says. “We’re doing projects with the city of Calistoga, and the Irvine Co. and that’s involved with palms and golf courses. We can remedy fusarium wilt and snow mold, which highly effects palms, golf courses and other plants.” 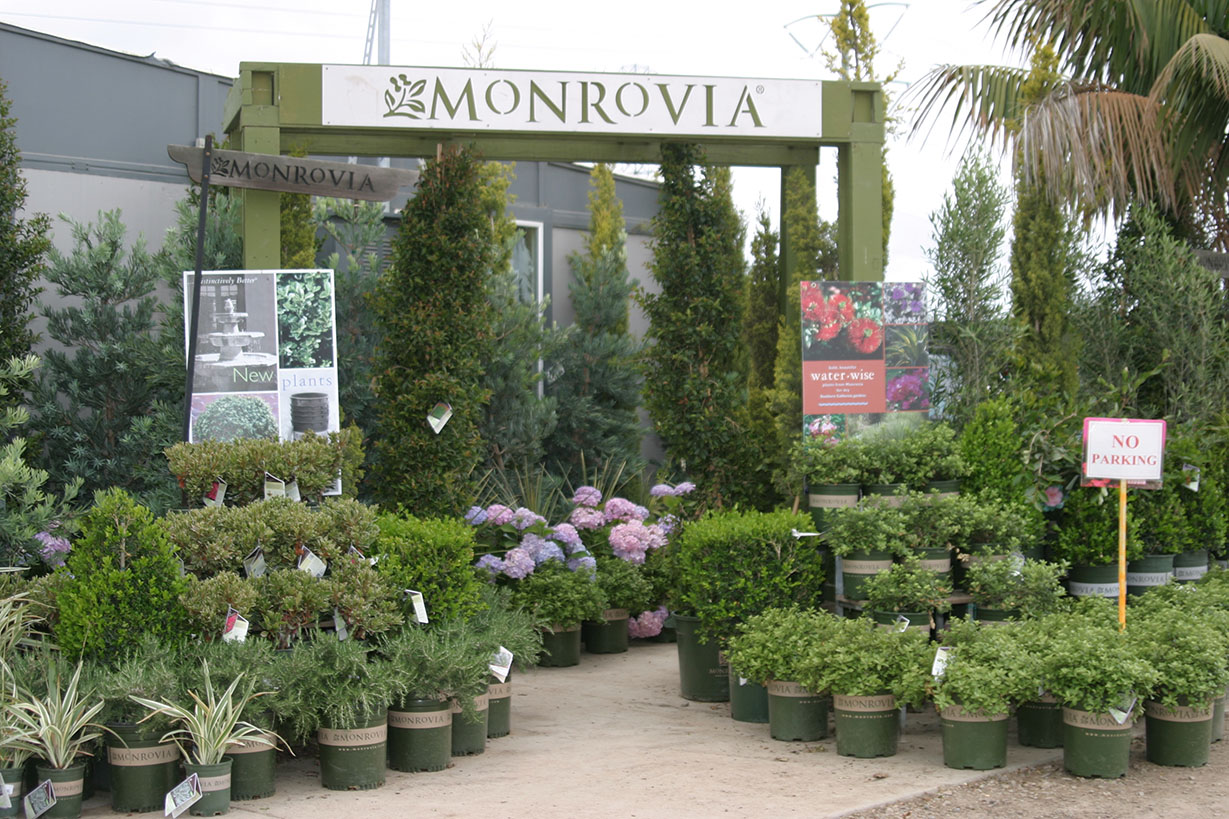 Hines’ Color Spot in Woodland, Calif., recently documented the effectiveness of PureCrop1 against citrus greening, and the results were very positive.

“From an agricultural standpoint, the long journey to success had years of trials and data but didn’t come to market essentially until April of this year,” Drysdale says. “It’s been a short period of time in the actual retail agriculture sector, but we’ve been able to jump forward to the marketplace and make a big difference right away, and our national business is growing every month.”

While commercial sprayers are used for strawberries, PureCrop1 now offers new lithium powered backpack pump-style sprayers, which allow the formula to be utilized more easily in nurseries and smaller gardens. There’s also a 9-gallon roll-along sprayer, which can be used in fields and even on golf courses. 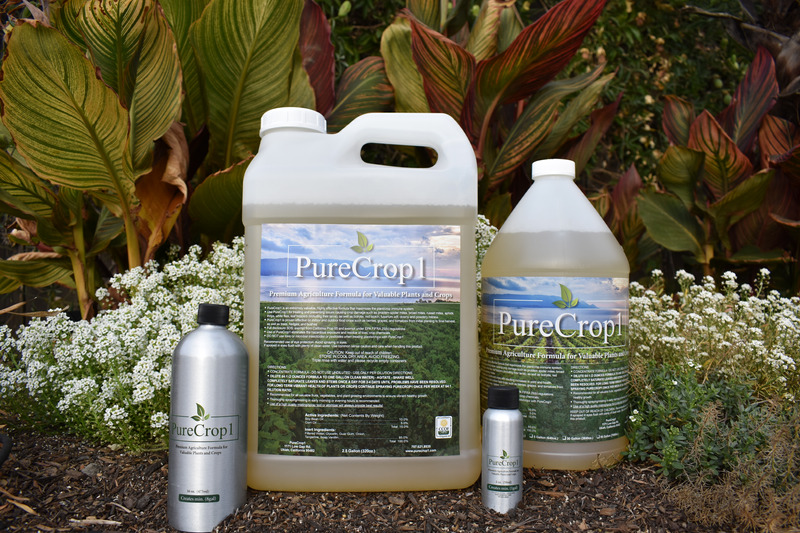 “Roses respond phenomenally,” Drysdale says. “Roses are also used a lot in the vineyards and are first indicators of mold or mildew problems. Rose health is a signal to farmers; something that could harm the vineyards needs to be treated.”

Other plants that respond very well to the PureCrop1 formula are row crops, tomatoes and peppers, which also grow and thrive more after being sprayed.

The company is currently working on a big project in Mexico with the government, where the PureCrop1 spray is being used on mosquitos.

“You can mist it and spray it and take care of terrible mosquito problems without any ancillary problems,” Drysdale says. “It has a safe, valuable application for a huge problem.”

Looking ahead in 2019, the company is planning a pet line, which will be safe for dogs, cats and exotic pets.

Many other announcements are forthcoming, and former NBA all-star and four-time world champion John Salley recently became an equity investor in the company and will serve as one of its spokespeople.

Continued growth, new opportunities, and explaining markets - all trends that Wall Street celebrates. And for those involved in organics, the financial community is looking to invest in organics in two different ways--public equity and mergers and acquisitions.

PortMiami is Miami-Dade County’s second most important economic engine, contributing over $40 billion annually to the local economy, and is known as the Cargo Gateway of the Americas.