Continued growth, new opportunities, and expanding markets – all trends that Wall Street celebrates. And for those involved in organics, the financial community is looking to invest in organics in two different ways---public equity and mergers and acquisitions.

Dan Oxenham, a principal in the consumer investment banking group for Piper Jaffrey and an expert in investment and merger and acquisitions in the food and beverage sector, says the organic industry is ripe for investment and he made the case to nearly 900 members of the organic community at the second annual Organic Grower Summit in Monterey, California, last month.

“To be honest,” Oxenham said, “the public equity side has been a mixed a bag, but the M&A (merger and acquisition) market is robust.” Oxenham sites some impressive data for that optimism; 82 percent of U.S. households are buying some organic products, three out of every four categories in grocery stores include organics, and 75 percent of families trust products with the USDA organic seal. Coupled with the organic buying habits of the millennial generation and you have, according to Oxenham, extraordinary opportunity. Oxenham says there is over a quarter trillion dollars in capitol on the sidelines waiting to be invested in the right organic opportunity.

The challenge for growers is figuring out how to take advantage of this moment. Moderating a growers’ roundtable discussion directly following his presentation, Oxenham quizzed three industry leaders about their view from the field and farm. John France, founder of Homegrown Organic Farms, Robin Graham, assistant general manager, Stemilt Ag Service, and Estabon Macias, crop protection for Grupo U, shared their perspective on the industry and where it’s headed. 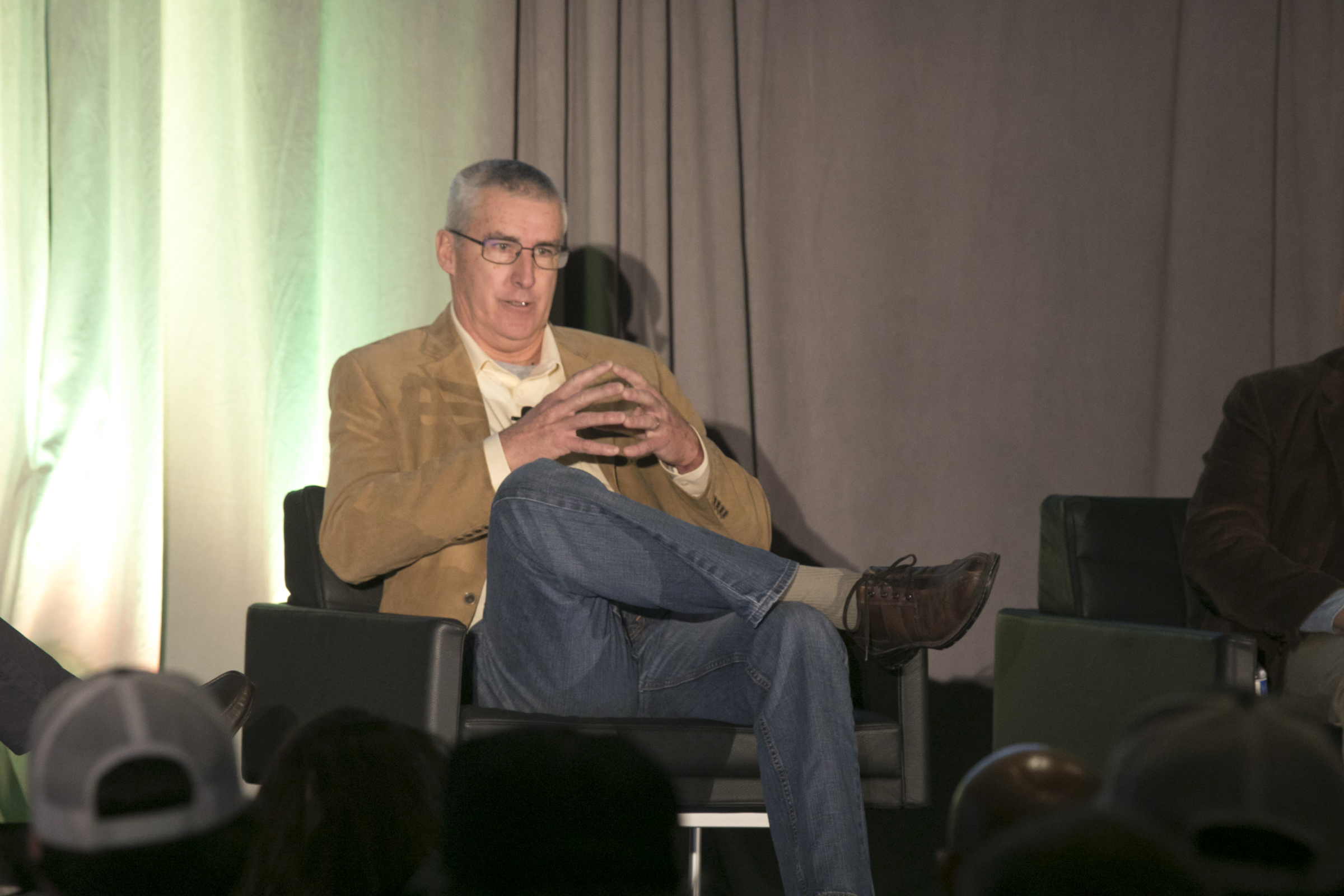 Although all three admit the political climate, and specifically trade policies, are complicating the business right now in terms of labor and global trade, they were just as focused on local issues. France says his biggest worry is water.

“My focus is really narrow,” France said. “The big change coming for California ag, in my opinion, will come in 2020 when SGMA (Sustainable Groundwater Management Act) finally kicks in. It basically regulates how much ground water pumping is done.  One expert told me that just by the numbers, 20% of California irrigated agriculture is going to have to go.”

Labor continues to be an issue for all growers even those south of the border. Macias, an executive with a major grower in Mexico, says Mexican society is evolving and while he sees a much brighter future for his children, he says a byproduct of that progress is fewer people willing to work in the fields. Graham sees it as a two-tiered issue; not enough field and farm workers and difficulty attracting top management talent. 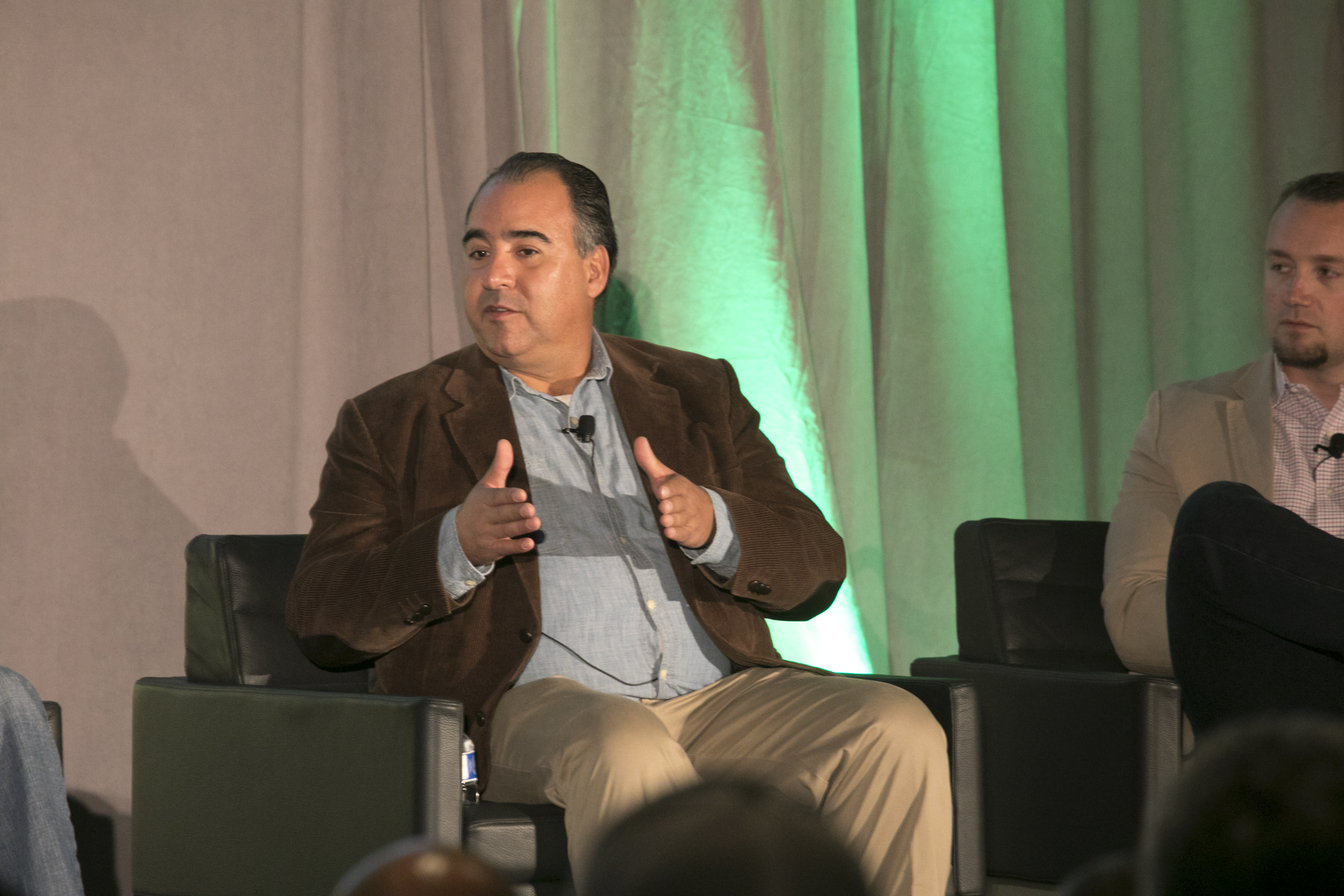 “Young people generally don’t want to work in agriculture, but there is one caveat. Millennials do want to work for companies that are socially responsible, promote a good culture and that have a brand they can be proud of,” Graham said.

Organic companies fulfill all of those requirements and he says as long as they continue to tell that story they will be more successful recruiting top talent. “There is a lot of opportunity but we need young people to get involved. The average age of an organic farmer is sixty. We need generational change,” Graham said. 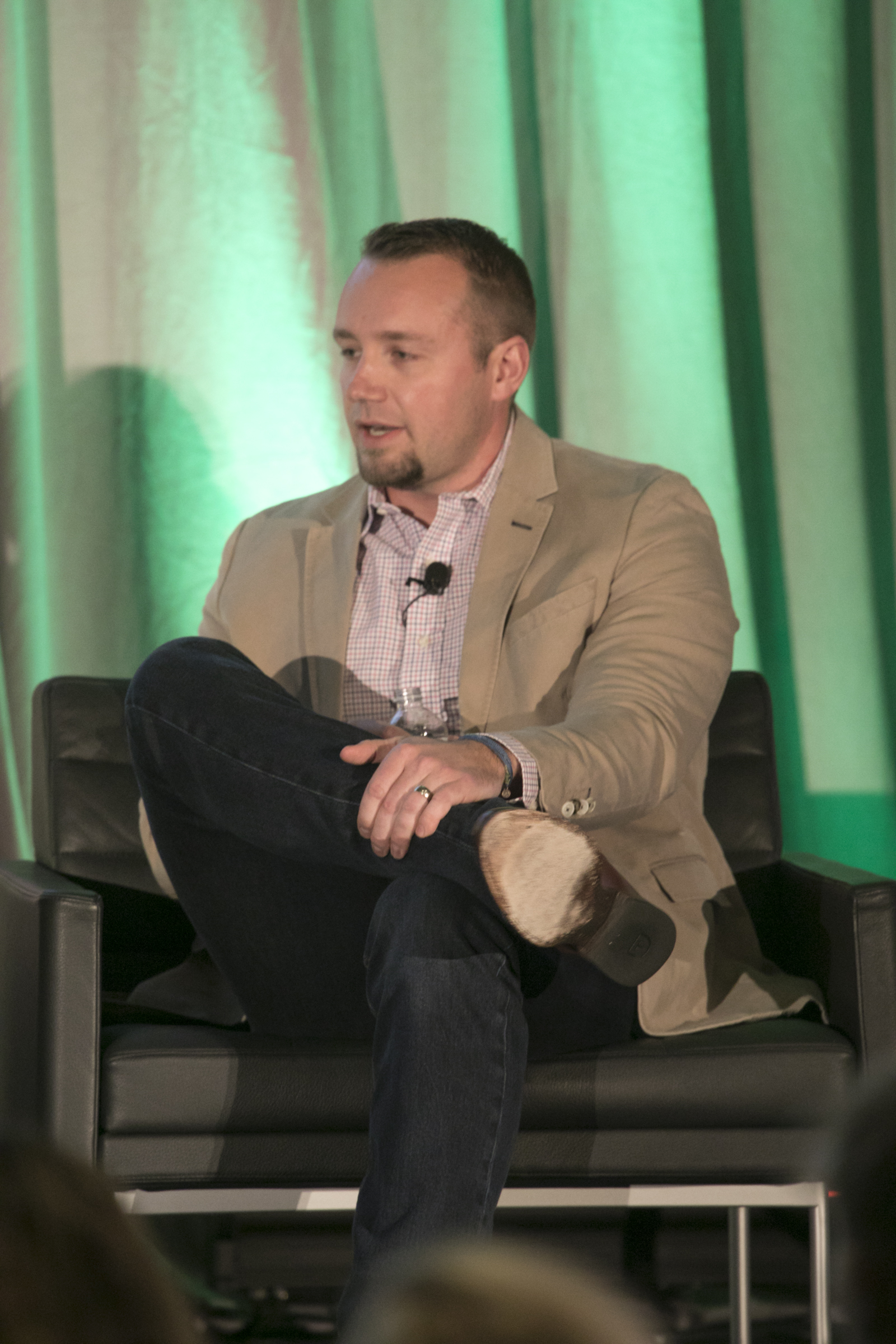 As for the future, Wall Street sees high consumer demand and a sector that is not close to a saturation point, but for the growers on the ground it’s about growing one plant, one tree, one vine at a time. Both Macias and Graham are counting on technology and innovation to modernize and maximize their operations.

France, however, takes a more traditional approach. “All farming takes common sense,” he says, “but the fun part is doing it organically – farming below the soil instead of above the soil. I still believe it’s going to take boots on the ground, walking through and seeing first-hand how the trees and plants are doing. I love technology but I still love getting my feet dirty,” he said.

PortMiami is Miami-Dade County’s second most important economic engine, contributing over $40 billion annually to the local economy, and is known as the Cargo Gateway of the Americas.