It has long been known that rotating crops is an important element to creating healthy soil and a great environment for growing organic crops. And perhaps there is no crop rotation program any better than the relationship between broccoli and strawberries.

Marliese Ward, vice president of marketing for Lakeside Organic Gardens in Watsonville, CA, said the two crops have an important symbiotic relationship that has allowed the company to collaborate with strawberry growers in the area on land usage. 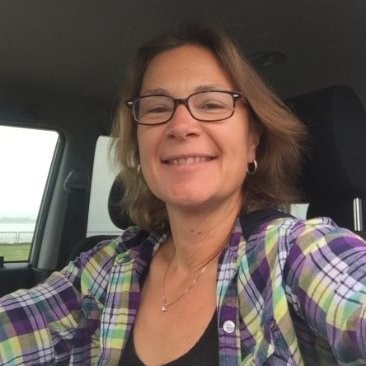 Ward said isothiocyanate is the chemical group –N=C=S, formed by substituting the oxygen in the isocyanate group with a sulfur. The compound is naturally occurring in the brassica family, which includes a plethora of vegetables such as broccoli, cauliflower, kale, Brussels sprouts and cabbage. Ward said the isothiocyanate helps rid the field of the pests and diseases that are particularly harmful to strawberry plants, which has always been one of the more difficult crops to produce organically because growers have long relied on the fumigation of a field before planting. Of course, organic production doesn’t allow for chemical fumigation.

And that’s where an organic broccoli crop, or other brassicas, can enter into the picture. Ward said Lakeside is working with a number of different strawberry growers in the greater Watsonville, CA area jointly rotating hundreds of acres to provide the crop rotation element indigenous to successful organic production and specifically giving the future strawberry field a “biofumigant treatment.” 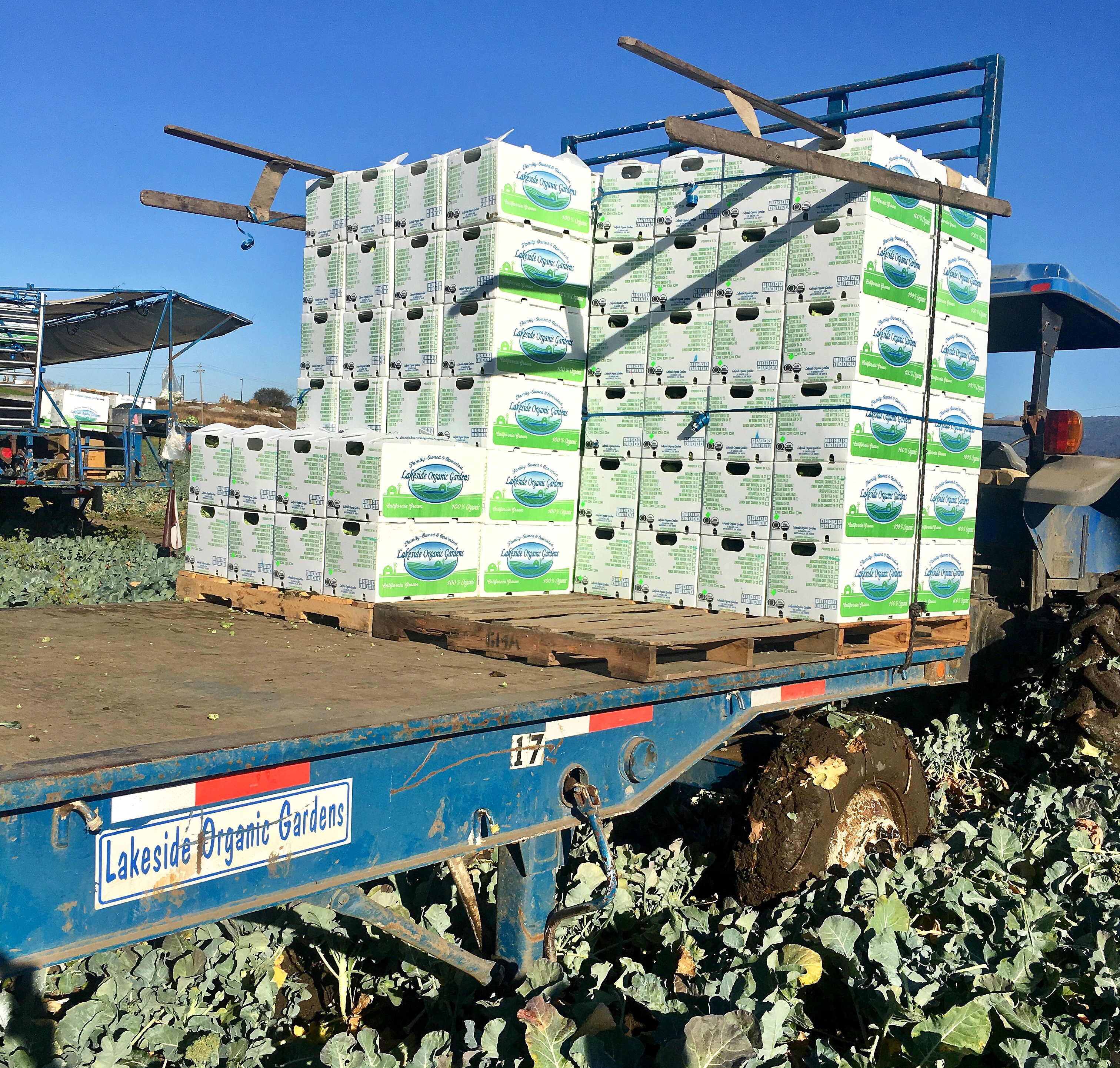 Lakeside's organic broccoli being packed and getting ready for shipping.

But this isn’t just a one-way relationship -- the broccoli also gets a benefit. Ward said a crop rotation program including both fruits and vegetables is advantageous because, in general, different pests and disease attack those two different crop types. It is beneficial for a broccoli crop to follow a fruit crop.

While it is a great relationship, Ward said other factors can sometimes upset the apple cart, especially changes in weather. Currently, fields for this season are on schedule, but a cold snap or rain over the next several weeks could hamper broccoli production and thus delay the planting of the berry crop. For this year, Mother Nature appears to be cooperating. Mostly sunny skies and normal temperatures in the 60s are predicted for at least the first two weeks of October, which should allow for the finish of the broccoli harvest in time for the strawberry growers to take over.