Last week the Senate Agriculture Committee advanced its bipartisan farm bill by a vote of 20 to 1 after a markup that was notably free of party politics. This bill titled the Agricultural Improvement Act of 2018 is largely a continuation of the last Farm Bill except for the big gains made for organic agriculture.

Organic producers and consumers should be thrilled that priorities for organic agriculture are included in the bill drawn up by the Senate Agriculture Committee.

What’s in it for Organic?

These wins in the Senate bill come on the heels of the Organic Trade Associations largest Washington fly-in. On May 23, over 140 organic stakeholders from around the country -- organic farmers, organic businesses and organic entrepreneurs – visited 160 Congressional offices to advocate for organic in this next farm bill.

Senate Majority Leader Mitch McConnell, indicated during the markup that he's planning to make time on the floor in coming weeks. “We’ll turn to the farm bill before the Fourth of July,” McConnell said. 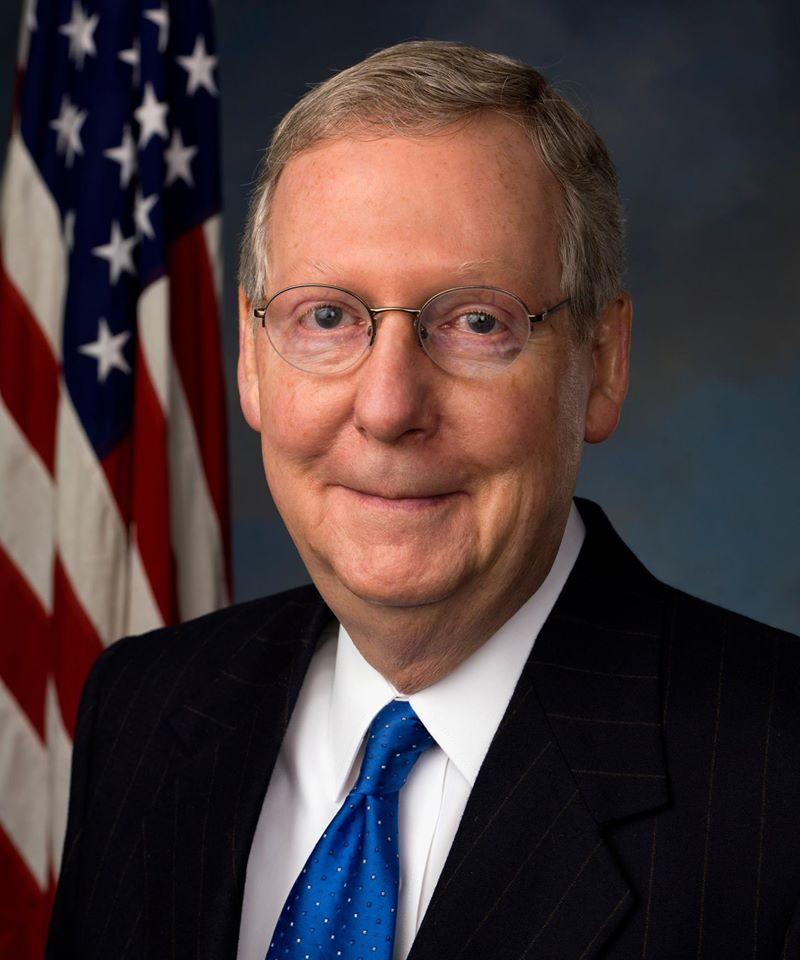 Meanwhile the House version failed to pass, and they will consider a revote as soon as they can come to an agreement on immigration language. It is uncertain at this time whether House leadership will have votes to pass the bill on their second attempt.

If the House bill fails to pass their bill and the Senate passes theirs, the House could choose to take up the Senate bill.

If both the House and Senate both pass their bills, they can then establish a conference committee and begin negotiations on a final bill.

Should the process begin to encroach on the November mid-term elections, the entire process could break down and the 2014 Farm Bill would be extended. If an extension occurs, many organic programs would be left stranded without funding.

As this Farm Bill process unfolds, let’s hope that the Senate bills’ organic priorities serve as the model for crafting a final 2018 Farm Bill.

If you have members of Congress who serve on the Agricultural Committees who were organic champions this year, be sure to reach out and give them thanks.

We deserve a Farm Bill that is committed to ensuring a successful future for organic agriculture.

Drew and Joan Norman have farmed One Straw Farm since 1983, when they purchased 83 acres in northern Maryland. From the start, they adopted organic farming practices that respected the soil, water, and opulent biodiversity gracing the rolling countryside. They learned how to battle weeds and pests and navigate market conditions. But they never dreamed their biggest battle would be with the U.S. Department of Agriculture.

Randy Riley will be a panelist on The Retailer Roundtable at the Organic Produce Summits next month in Monterey, CA. OPN sat down with Randy to learn more about Kroger’s innovative growth in organics, upcoming trends and how their new partnership with Ocado will help fuel growth.

While predictions are challenging, the overwhelming demand for organic mangos from Mexico has producers reporting slightly higher than normal volume as the country enters peak production from key shipping points.