The Peruvian organic mango season is in full swing after cooler weather led to a late start. Overall organic production in the region is up, and the cooler weather that slowed the crops maturity rates at the season’s onset, is expected to contribute to one large, quick peak rather than a prolonged wave of volume.

Retailers should have access to promotable volumes from both coasts as shippers like Pacific Organic Produce and Oppenhiemer report Peruvian organic fruit available is expected to peak a bit larger than normal at 7-8-9 count sizes. Pricing for the remainder of the season is expected to be lower than usual, due to the increased volumes. 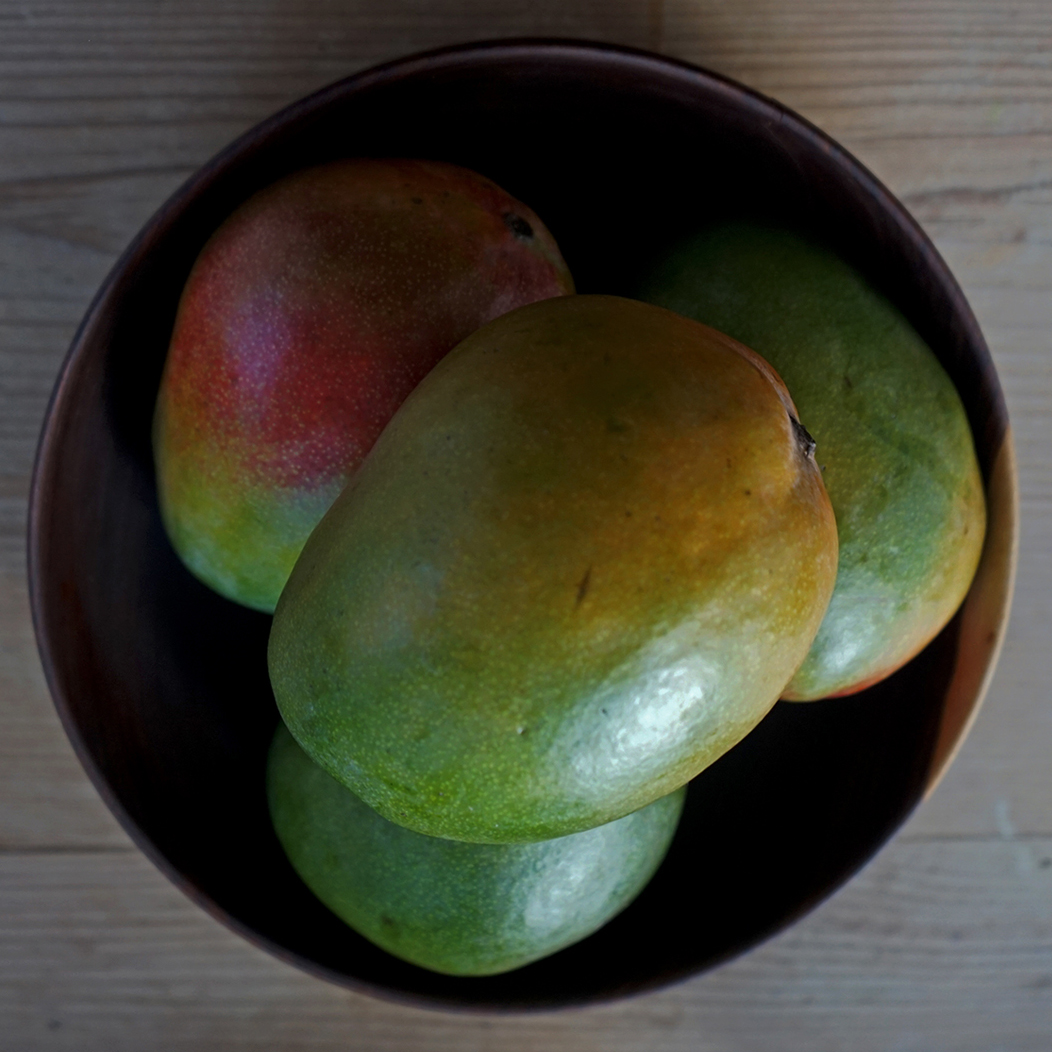 Both Pacific Organic Produce and Oppenheimer expect the Peru organic mango season to wind down mid-March, with last containers slated to be on the water towards the end of February. This timing indicates a good transition period into the Mexican organic round mangoes, which should commence in mid to late February.

The Mexican organic season kicked off last week with organic Ataulfo mangoes from the southern regions of Oaxaca and Chiapas. The ataulfo varietal typically starts 3-4 weeks prior to the round mangoes in each of Mexico’s seven organic mango-producing regions. The Mexican Ataulfo season lasts from late January through late August and continues to be one of the most popular and growing varietals among organic mango consumers. 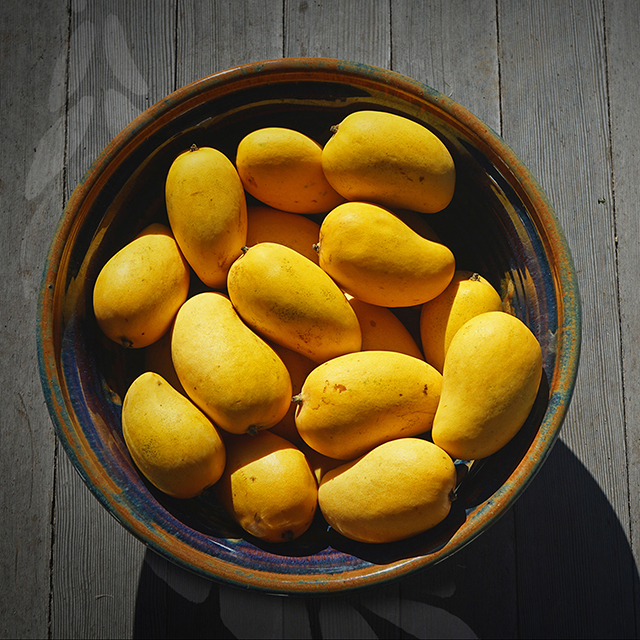 Maroka Kawamura, produce/floral program and category manager at New Leaf Community Markets, said the retailer  has been heavily promoting the category over the last three years and sees significant increase in momentum in mangoes overall and especially with the Ataulfo varietal. She credits consumer marketing materials and in store demos that have helped New Leaf propel organic mango sales overall.

The National Mango board reported last week that the 2018 Mexican crop has not been adversely affected by the cold weather that has plagued Mexico the past few weeks. The 2018 Mexican organic crop overall looks to be voluminous and healthy. Producers are reporting promotable volumes on both the Ataulfo and round varietals beginning in early March.

Jose Crespo of RCF Distributors, said organic mangoes, like most fruit trees, thrive with colder weather during the bloom stage. He noted that the Oaxacan wind phenomenon, La Ventosa, that occurs this time of year is much more important to watch as winds can rip through the region causing significant damages to the ready to pick crops and often create fruit gaps in the early season.

New Leaf’s Kawamura said “Even though organic mangoes are heavily promoted year-round and especially in summer time, organic Mexican spring mangoes from Oaxaca and Chiapas arrive in a perfect promotional window, just as excitement for apples and pears is waning and prior to the stone fruit’s arrival."

The Tahoe Food Hub Goes Beyond Organic to Better Their Community, Economy and the Environment

Food Hubs are sprouting up across the country, assisting local producers to get product to nearby cities and towns. Traditionally defined as an organization that coordinates production, marketing and distribution of fresh, local food from regional producers, food hubs are designed to improve a local food system.

The end of January heralds the annual EcoFarm conference at Asilomar in Pacific Grove, CA   It’s an earthy venue attended by deep-rooted farmers, earnest advocates and practical teachers- gathering all for the love of organic and sustainable agriculture.

David Maislen did not foresee spending his retirement as a beekeeper; he was interested in growing organic fruit. He had an acre of land in La Habra Heights, California where he tended a bounty of over 50 kinds of fruit, avocados and macadamia nuts.

The Tahoe Food Hub Goes Beyond Organic to Better Their Community, Economy and the Environment