As the story goes, it was 2014 when Wyatt Taubman was traveling and wasn’t feeling particularly well. He drank a shot of ginger and turmeric given to him by a holistic doctor, and suddenly felt much better. The concept of starting a business to bring this solution to others quietly took root. 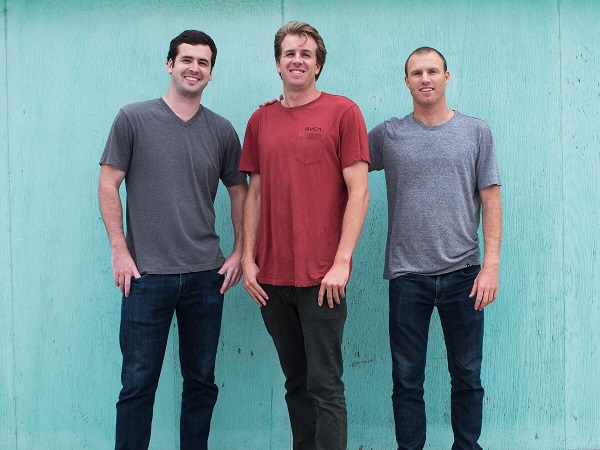 Withycombe told OPN Connect that the newest product being offered is a sparkling immunity drink that comes in a 12-ounce container and in three assorted flavors. The new sparkling drink can be enjoyed multiple times a day and is offered at a much lower price point.

Over several years, Vive Organic developed a line of organic wellness shots that are designed to give a boost to the consumer.

The new product line is an opportunity to increase its household penetration, Withycombe said, as the shots are relatively expensive and tend to appeal to a specific demographic.

“Our core consumers are millennials,” he said. “The category is young and so are the consumers.” 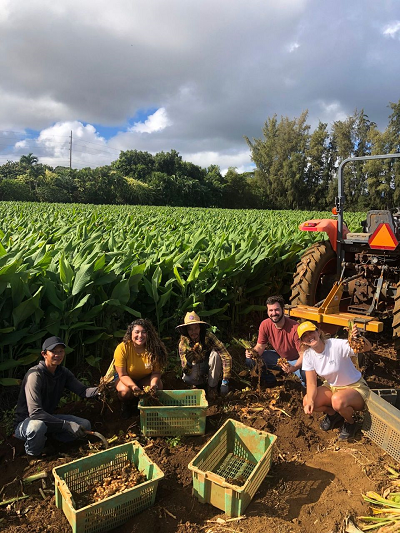 Vive team at the farm

There is a growing “wellness shot consumer,” and Vive Organic is cultivating that consumer with product attributes from the farm to the shelf. “It is extremely important to look at the product and how it is made through the consumer lens," Withycombe said.

The company uses 100 percent organic ingredients, and less than perfect produce is part of the mix to reduce food waste. The products are cold pressed rather than heat pasteurized, with water pressure used to keep the shots fresh for a longer shelf life. They have no added sugar, artificial flavors, or artificial colors. 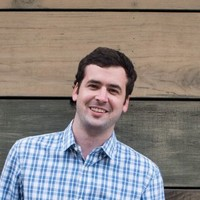 Vive’s website articulates its goal: “Our mission is to champion health, pure and simple. We’re here to nurture your wellbeing and taking care of our planet is an essential part of that. We work to protect the earth in every step of the Vive production process.”

Withycombe said the company has achieved a great deal of success already. It has grown sales tremendously, attracted venture funding, and been recognized as one of the fastest-growing new companies by the business community.

The company uses 100 percent organic ingredients, and less than perfect produce is part of the mix to reduce food waste.

He noted that Vive’s preference is to be sold in the produce department of stores, and it has been successful with launches in some of the nation’s most well-known natural food stores such as Whole Foods and Sprouts, multi-channel chains including Walmart and Target, and in conventional supermarkets such as Safeway and Kroger. The company's products can also be bought directly via Amazon. 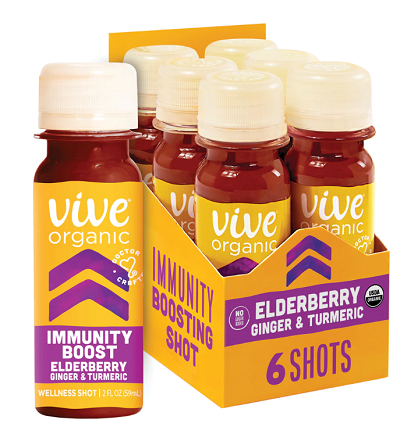 Wellness shot devotees are located all over the country, and Vive is not positioned as an upscale item for coastal consumers. The Vive product line is manufactured on the West Coast, with its main turmeric farms located in Hawaii and its ginger coming from Peru. Withycombe did say the company has multiple sources for its raw products, a necessity in these times of uncertain supply chains. 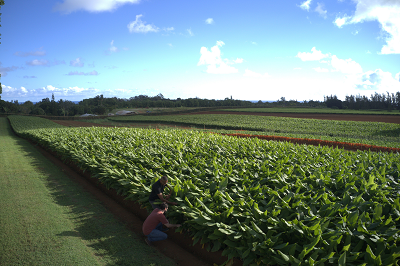 Vive Organic will be exhibiting at the Organic Produce Summit in July to explore opportunities throughout the distribution channel, including manufacturers, vendors, and retail customers. Withycombe said the past two years, with the pandemic being on everyone’s mind, have been particularly good for Vive as more people are concerned about their health and are actively looking for healthful products.

“We have welcomed the increase in volume, but it does add to the stress level as we ramp up to keep up with orders,” he said, adding that sales increased by a factor of 6-8 times over the past 24 months.

Craig Wichner is founder and managing partner of Farmland LP, an investment fund company that generates returns by converting conventional farmland to organic and regenerative production. Craig joined OPN for a conversation about Farmland’s mission, its process of buying and converting land, his thoughts on Regenerative Organic Certified (ROC), and more.

Katie Tossie is organic commodity account manager for Ocean Mist Farms, a conventional and organic vegetable grower headquartered in Castroville, California. OPN recently caught up with Katie to talk about Ocean Mist’s organic produce offerings, the impact of inflation on the company's operations, and more.