The early part of the California strawberry season has gone very well with good supplies, excellent quality, and many weeks of promotable volume—and the industry is just now moving into peak production.

The total crop (conventional and organic) is expected to remain at levels of 7-8 million trays per week through June, with weekly volume declining in July but remaining at a good clip through summer and into early fall. 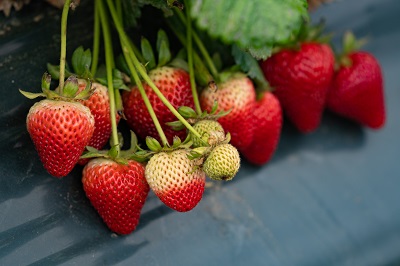 Organic strawberries from California are on a similar path but skew a tad later. Chris Christian, senior vice president of the California Strawberry Commission, told OPN Connect that organic volume is expected to hit its peak with about one million trays per week by mid-June and then maintain very strong volume into early September. Through most of June, July, and August, she said growers are expecting to pack about 800,000 trays per week. That number should taper off as September dawns but will remain solid for at least a couple of more weeks as summer transitions to fall.

Organic strawberry volume from California is expected to hit its peak with about one million trays per week by mid-June and then maintain very strong volume into early September.

Christian said those volumes for organic strawberries are “very promotable,” adding that as of early May, organic volume was running about a half-million trays ahead of the 2021 pace. California’s organic strawberry crop is expected to account for about 12 percent of total volume, according to the CSC executive. The total annual strawberry crop from California typically tops 200 million trays, and it appears to be on track to reach that number again. In fact, because there was an increase in acreage this year and weather has mostly cooperated, it’s possible the total crop could approach record numbers. 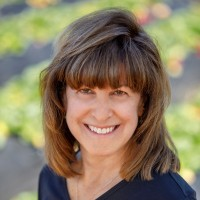 As of the week ending May 7, California growers had shipped about 3 million trays of organic strawberries to market compared to almost 2.5 million trays as of the same date in 2021. Total volume for organics in 2021 topped 23.3 million trays.

Giving a specific grower-shipper’s perspective was Tom Smith, director of sales for California Giant Berry Farms in Watsonville, CA.. “We are currently in peak volume for organic strawberries out of the Watsonville/Salinas and Santa Maria growing regions, with the peak dropping slightly in mid-July,” he said on May 10. 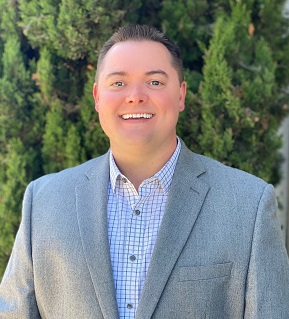 Smith noted that the peak volumes out of Watsonville/Salinas will have a gradual downward taper but will still leave California Giant Berry Farms with strong volumes until mid-July. He added that Santa Maria’s organic crop also decreases in volume as the summer moves forward. Nonetheless, Smith said this is a good time to promote the crop. “We expect promotable volumes of organic strawberries from now all the way to mid-July before the volumes start coming off in August. Berry pack counts are in the mid-teens. Cooler temps have helped the berries to size up and stay on the larger end of the scale. Current varieties are yielding sweet, full-red ripe berries with [a] beautiful shiny appearance, great flavor, and sweetness.”

“We are currently in peak volume for organic strawberries out of the Watsonville/Salinas and Santa Maria growing region, with the peak dropping slightly in mid-July.” -Tom Smith

Smith said one-pound clamshells of organic strawberries are the most common size for most retailers, while many of the club stores opt for two-pound clamshells—"although some [non-club] retailers with good organic movement do switch to two-pound organics throughout the peak of production,” Smith added. 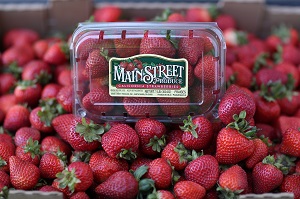 On May 11, Chris Rivera, sales manager for Main Street Produce, in Santa Maria, CA, agreed that the organic strawberry volume is increasing and there should be good supplies and promotional opportunities moving forward. He said Main Street has access to a limited volume of organic berries through one grower, but the organic packs are receiving a solid premium.

“Early this week—Monday, Tuesday, Wednesday—conventional [strawberries] are $11-$13, mostly $12. Organic strawberries are about $18 … That’s a fair number,” Rivera said, confirming the price that was reported by the USDA’s daily National Specialty Crops Organic Summary for May 10.

On the heels of a global pandemic, much has changed over the past two years in the world of grocery retailing—and these changes may influence what lies ahead for the entire fresh produce industry. To discuss the future of grocery retail and its impact on fresh produce, a pair of leaders from Whole Foods, along with its former co-CEO, have been confirmed as panelists for a keynote presentation at OPS 2022.

In the mid-1990s, 4Earth Farms began its journey as a small wholesaler putting together mixers and focusing on the foodservice sector. Over the years, the company has evolved to become a year-round integrated grower-shipper of a handful of core commodities with an emphasis on organic products.

3. Organic Farms Step Up to Give Afghan Refugee Families Access to Fresh Produce