In the mid-1990s, 4Earth Farms began its journey as a small wholesaler putting together mixers and focusing on the foodservice sector. Over the years, the company has evolved to become a year-round integrated grower-shipper of a handful of core commodities with an emphasis on organic products.

Dave Hewitt, vice president of sales, said the company’s evolution was a succession of baby steps with several major, business-altering shifts along the way. “Today we are very focused on developing retail business, and more than half of our business is in organics,” he said.

In tracing the company’s milestone events, Hewitt said in the beginning, the founders—David Lake and the late Fred McConnell—started MCL Distributing. The company eventually changed its name to MCL Fresh Inc. to better represent its grower-shipper evolution. The 4Earth label was launched in 2004, and the company rebranded itself as 4Earth Farms a decade later. McConnell had retired, but Lake remains president and CEO to this day. 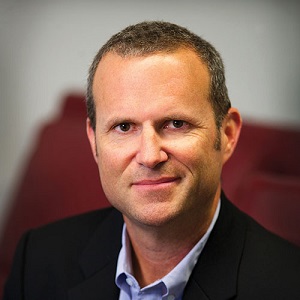 Hewitt, who has been with the company 19 years, said the company’s first foray into the growing end of the industry was as a supplier of sugar snap and snow peas. Initially, it concentrated on those two SKUs and soon offered the products both conventionally and organically. Along the way, it continued to increase its product line—and its organic footprint.

“Today we are very focused on developing retail business, and more than half of our business is in organics.” -Dave Hewitt

“Another big shift came about a decade ago,” Hewitt recalled. “A national retailer wanted us to help put them on the organic map.”

The company obliged, expanding its product line and the 4Earth label, and it eventually changed the company name to 4Earth Farms. “We put all of our energy and focus into this opportunity,” Hewitt said, noting that the company worked diligently on learning how to better grow and increase supplies of organic vegetables.

At first, all 4Earth’s organic supplies were dedicated to that one retailer, but it soon began expanding its customer list, with a strategy of offering a consistent supply of products on a year-round basis. For some items that was not difficult, Hewitt said, but for other vegetables, it took years to learn how to produce good quality product 24/7/365. 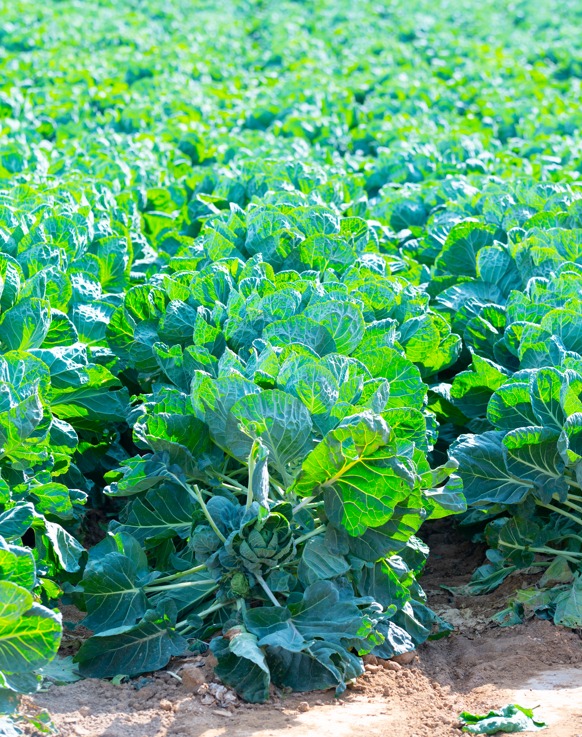 To this day, the 4Earth sales executive said there are many growers that are only seasonal producers of organic brussels sprouts, with spring being a tough time to grow the crop. 4Earth Farms, on the other hand, provides the item to its organic customers every day of the year.

“The first year we grew organic brussels sprouts, we had them in supply for three months. It took us five years to get year-round production.” -Dave Hewitt

The company’s handful of core items—green beans, brussels sprouts, and snap peas—are its largest-volume organic products. However, year-round supplies of organic mini sweet peppers, cucumbers, and most recently broccoli florets have been added to the mix.

“We don’t rest on our laurels,” Hewitt said, adding that although the broccoli floret program is new, 4Earth jumped in with both feet, and the commodity has already become a volume item for the grower-shipper.

The majority of 4Earth’s offerings are value-added packs, but it does offer bulk commodity cartons and also attempts to utilize all the edible parts of the vegetables it grows. Hewitt pointed out its new organic broccoli slaw utilizes the stalks of the broccoli it is growing for the floret packs.

To provide consistency and quality, the company is continually looking for new places to grow its crops. It is utilizing many of the well-known production regions in the Western United States, Mexico, and Central America, but is also experimenting with out-of-the-ordinary districts such as high-elevation locations to fill specific time niches.

Although the broccoli floret program is new, 4Earth jumped in with both feet, and the commodity has already become a volume item for the grower-shipper.

“We are diversified,” Hewitt said. “We grow from Washington to Guatemala.”

The 4Earth production map used to have two pins in it, he said, but now it is well into double figures, with 13 different production sites in Mexico, where most of its products are grown. 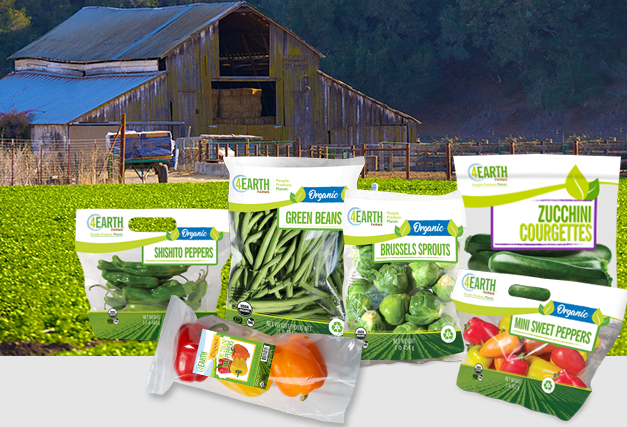 Hewitt is bullish on the growth of the organic sector as growers have become much better at producing organic crops during much of the year at a cost very close to conventional production.

“As that knowledge gets in the hands of more people, you see the cost factor getting figured out and the cost of production coming down,” he said.

As the retail price on organic produce inches closer to the price for conventional products, Hewitt said consumers are buying it in greater volume. Younger generations are also more sensitive to how the food is grown, he added, which also creates an increasing market for organic production. 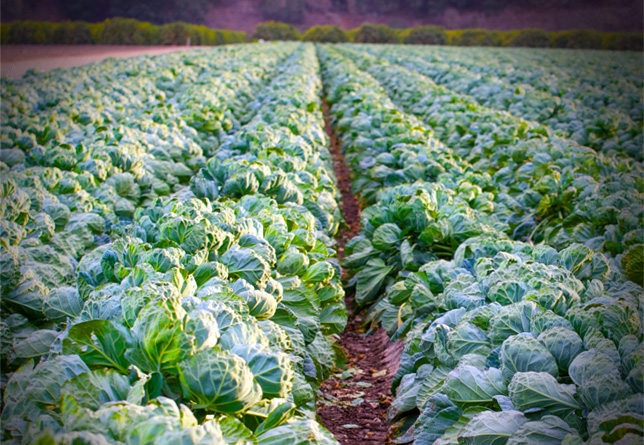 And many growers in Mexico are poised to fill that demand. “Mexico is an amazing region with fantastic soil and many excellent farmers that are wonderful partners achieving great yields,” Hewitt said. “As a category, there is absolutely room for growth in the organic sector.”

On the heels of a global pandemic, much has changed over the past two years in the world of grocery retailing—and these changes may influence what lies ahead for the entire fresh produce industry. To discuss the future of grocery retail and its impact on fresh produce, a pair of leaders from Whole Foods, along with its former co-CEO, have been confirmed as panelists for a keynote presentation at OPS 2022.

The early part of the California strawberry season has gone very well with good supplies, excellent quality, and many weeks of promotable volume—and the industry is just now moving into peak production.

3. Organic Farms Step Up to Give Afghan Refugee Families Access to Fresh Produce